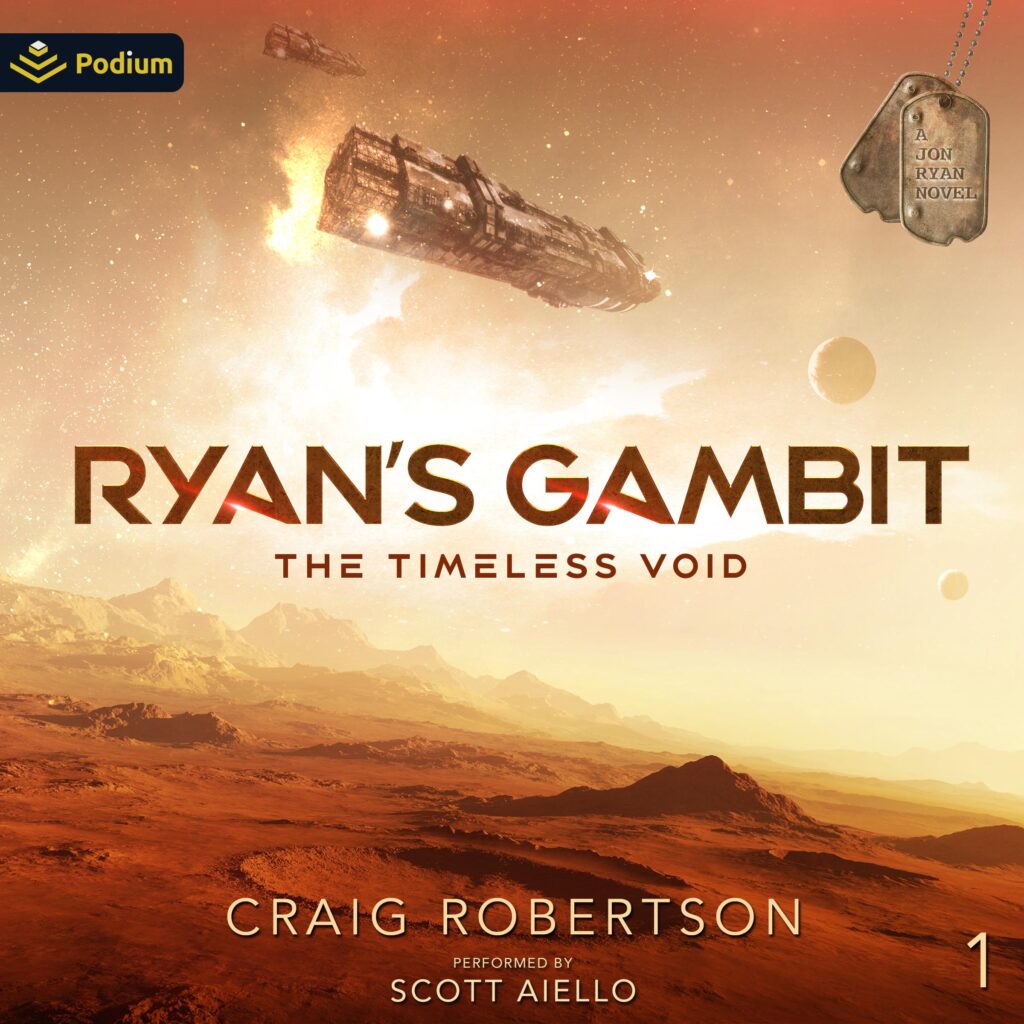 Press your luck too hard, for too long, and man, will you come to regret it.
Jon Ryan had lived long enough to know better. But with age does not automatically come wisdom. He has saved mankind many times. He even resurrected Earth and all its inhabitants from never-having-existed. But he’s still haunted, and haunted people do crazy things. Because of his interventions, Earth’s timeline has been totally scrambled.
Now Jon feels obligated to restore the original order of time. If he doesn’t, many mind-boggling paradoxes will occur. He’s not sure he and existence as he knows it will continue. Whatever it takes, he will have his future the way it was always supposed to be. But can time be altered? How could he possibly achieve his unimaginable goals?
With no certain plan, he ricochets through the past, hoping against hope that whatever alterations he’s making will restore Earth’s original timeline. But it’s very likely he will only continue to make matters worse.
An accidental encounter with the dark denizens of the mysterious Void threaten to derail Jon’s quest before it even begins. He offends the ghostly Phantoms, and now they will not rest until they see Jon dead”or worse. If Jon’s quest was impossible before, with this relentless enemy, it now becomes totally inconceivable.
Follow Jon in his continuing adventures of The Ryanverse. The action is nonstop. The tension is unbearable. The odds are always bleak. But, in spite of all that, Jon’s antics will put a smile on your face and make you laugh harder than you have for a very long time.