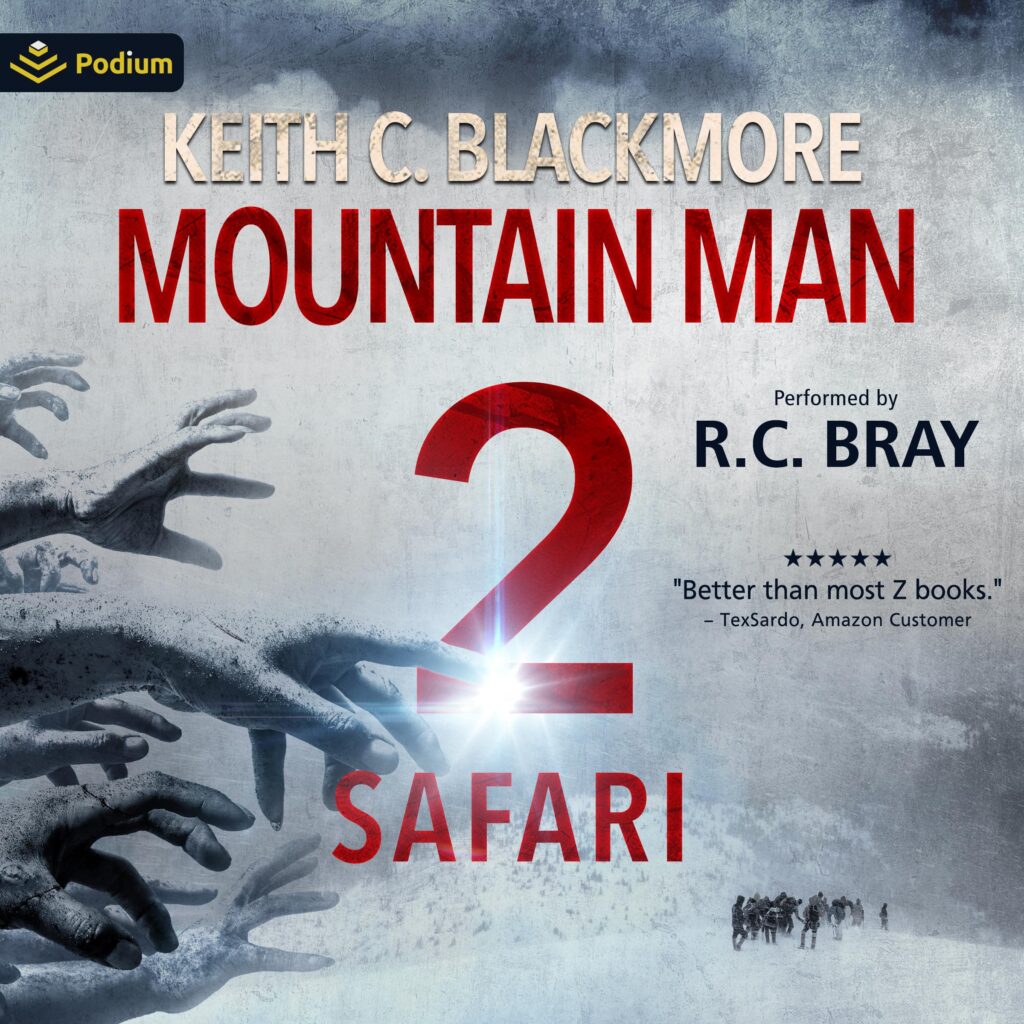 In the aftermath of the zombie apocalypse, a lone survivor faces a grave new threat as even the undead begin to disappear, in this sequel to Mountain Man.

Ever since the end of civilization, Gus Berry has spent his days waking up, getting drunk, and preparing for the inevitable zombie attack on his mountain fortress. Occasionally, he must take his life in his hands and venture into the undead world below in search of supplies.

These days, Gus is accustomed to the mortal threats he encounters. He has steeled himself against the corpse-infested streets, human scavengers, and unending loneliness. But now something new and strange is happening: the zombies are disappearing.

It seems a mysterious new threat is assembling—something even more relentless and terrifying than the roaming tides of dead flesh. And it’s preparing to hunt . . .