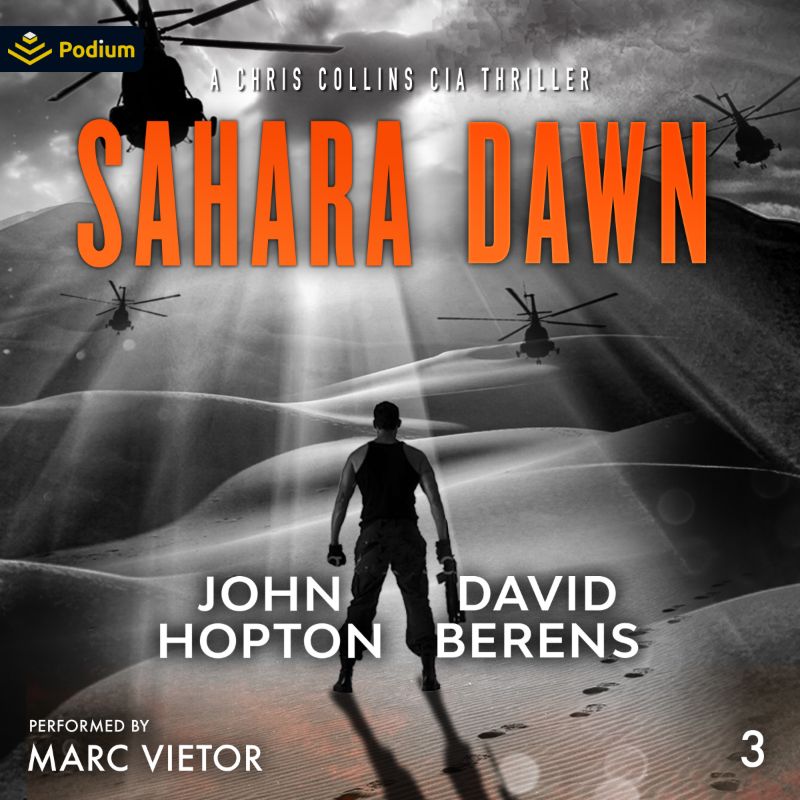 A stolen shipment of nuclear weapons, a reckless dictator on the warpath, and a kidnapped sister in the middle of it all.

Chris Collins is an ex-CIA agent with a history of rogue missions. After crossing the world to bring his enemies to justice, he’s burned out and in need of a break. When a shipment of nuclear weapons is stolen at a Turkish air base, Chris decides to leave this one to his former agency. But things soon get personal.

Holed up in a plush Rio de Janeiro hotel suite, Chris is forced to leave his romantic retreat with Tsu and embark on a gruelling mission that takes him through the trials of the Amazon jungle to the heart of Africa, where he finally comes face-to-face with a brutal dictator who has new-found nuclear power.

The latest adventure in the Chris Collins CIA Thriller series pushes Chris to his limits, putting his skills and his friendships to the test. This unwanted mission will be the most challenging of his life.