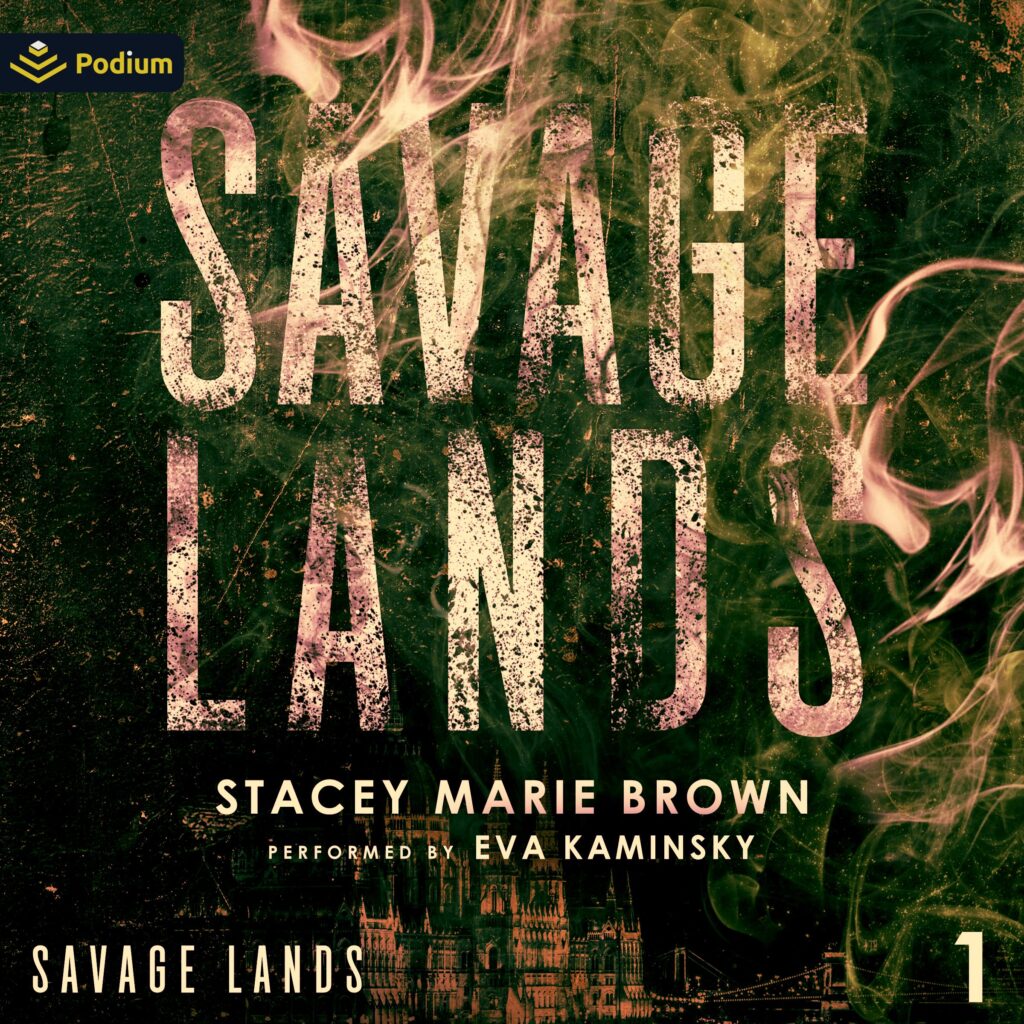 Almost 20 years after the barrier between Earth and the Otherworld fell in the Fae Wars, Budapest is balancing on the precipice.
A battle for dominance is brewing between the elite fae and the privileged humans in Eastern Europe. The prejudice between the sides is bubbling with hate and violence.
Nineteen-year-old human, Brexley, has grown up in privilege, but not without heartbreak. After being orphaned, she is taken in by General Markos, living in a walled city rife with power grabs and ruthless political games. Then, one night, the course of her life changes, and Brexley is thrown into the most feared prison in the east. Halalhaz, the House of Death—where you go in but don’t come out. She must learn to live with the worst of fae and human criminals. The rule of hierarchy puts humans on the bottom, where the only way to survive each day is to make alliances with the fae.
Here, she meets the sexy, vicious legend, Warwick Farkas; a myth among man and fae. He is as brutal, cruel, arrogant, and as lethal as the lore says he is. He rules the prison with unchallenged authority. Brexley can’t deny an intense draw to him, one that might cost her life…if The Games—a fight to the death where only one survives—don’t take her out first.
Savage Lands is set in the same world as the Darkness, Collector and Lightness Saga series, but can be listened to as a stand-alone.