The Monsters of Saint Mark’s 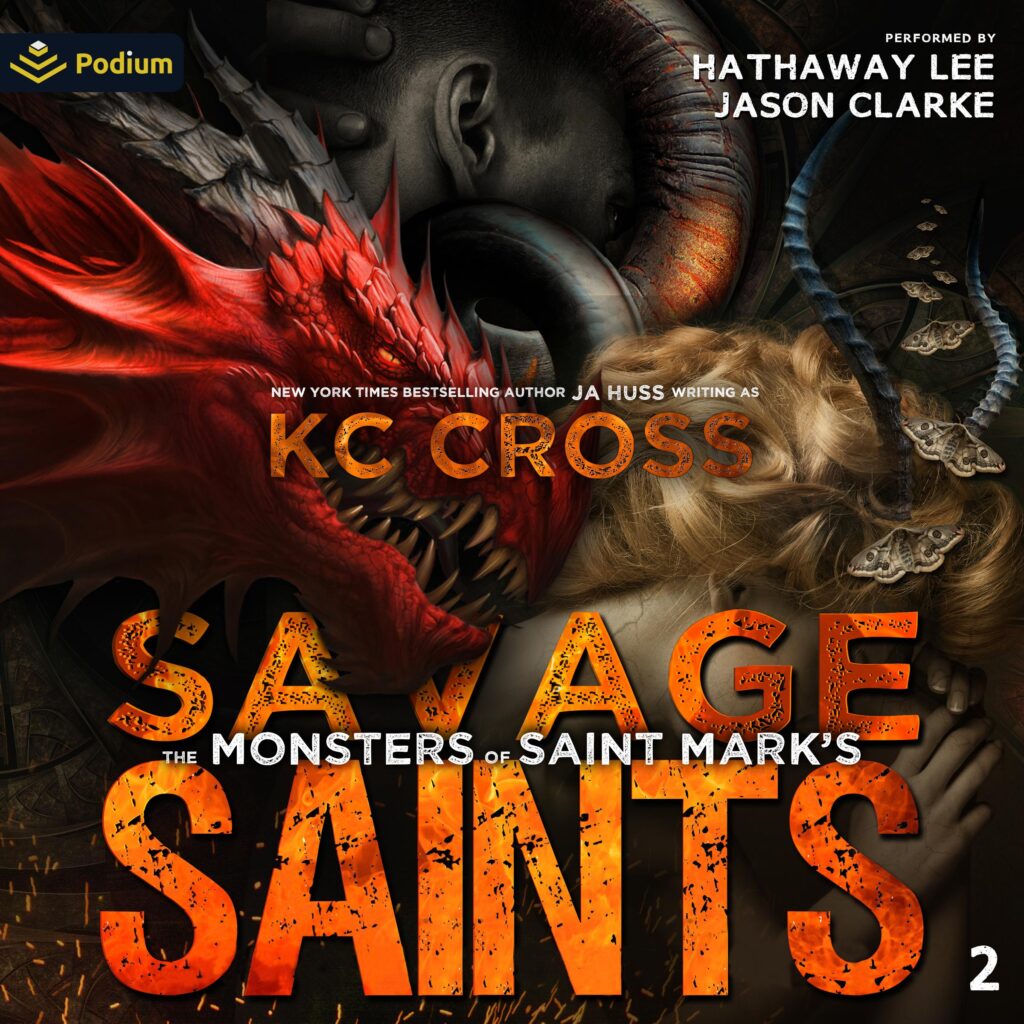 Pell learns to love pants. Pie learns to love magic. And Tomas learns to love a woman.
Pie and Pell are like two peas in a pod: meant for each other, madly in love, and living their best lives as Mr. and Mrs. Monster of Saint Mark’s…kind of. Pie is dreading her new job working for the tall, dark, and sleek Modern Minotaur. And the irony that just a few weeks ago she was demanding that Pell allow her to get a job to support the sanctuary, isn’t lost. It’s like the gods are playing with her on purpose.
Pell is still his grumpy self but he’s got a new job as well—babysitting a bag of magic rings that seem to have a mind of their own. No matter where he hides them, they will not stay put. Add in a doorway he can suddenly see and a new power he forgot he had, and well…things are getting interesting.
Tomas is a brand-new man. Literally. His new freedoms are just the beginning of his adventure into modern humanity. Not only can he leave the sanctuary, drive a truck, and spend time with the people in Granite Springs—he also learns how to cheat the rules.
Everything has changed for the better. But when Pie discovers the secrets of magic, Pell uncovers the real purpose of the rings, and Tomas falls in love with a Townie…things change again.
Only this time, they’re the ones with all the power.
Savage Saints is a fun, romantic romp through an ancient curse. It is book two in the Monsters of Saint Mark’s series and must be read in order. Written by New York Times bestselling author, JA Huss, under her pen name, KC Cross.