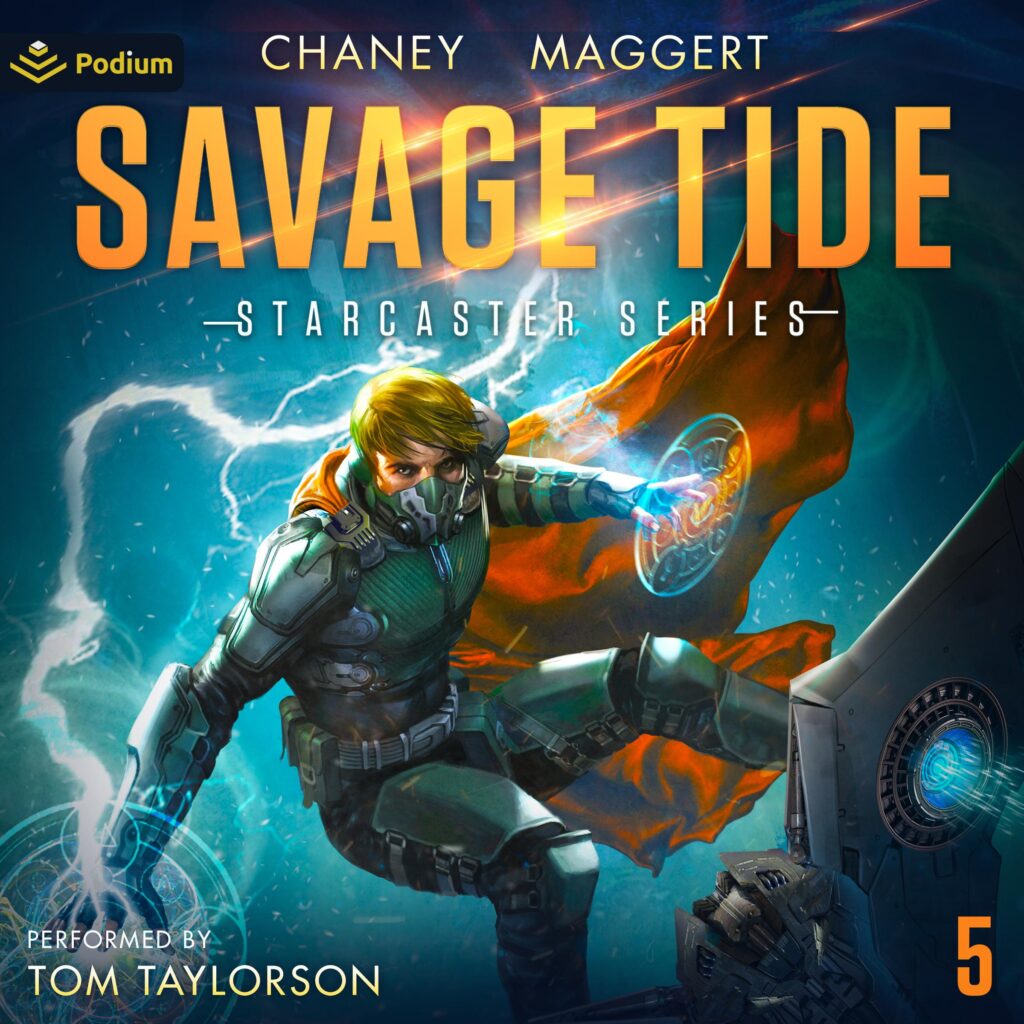 During a standard patrol, Thorn finds the scarred remains of a planet that has been reshaped by an unknown race.
Massive machines were used to alter the landscape, and the only thing missing from the site is magic. Whoever is changing the galaxy, it isn’t the Nyctus.
On a distant planet, Morgan is under constant psionic reeducation, as the Nyctus try to shape her lethal power into a force for their fleet. Resisting them each step of the way, she will be subjected to attacks by the most gifted enemy shamans – but it might not be enough, as the little girl is no longer a confused child. She’s blooming into a being of such magical power that even Thorn might pale in comparison.
With new allies in the galactic war, Thorn must use his gifts to convince one race after another that humans are their allies, not their enemies, and his unique brand of diplomacy just might work. But only if he and Kira can break through their grief and find a path back to Morgan, all while guiding an elite force on a desperate mission to save the girl who just might save them all.