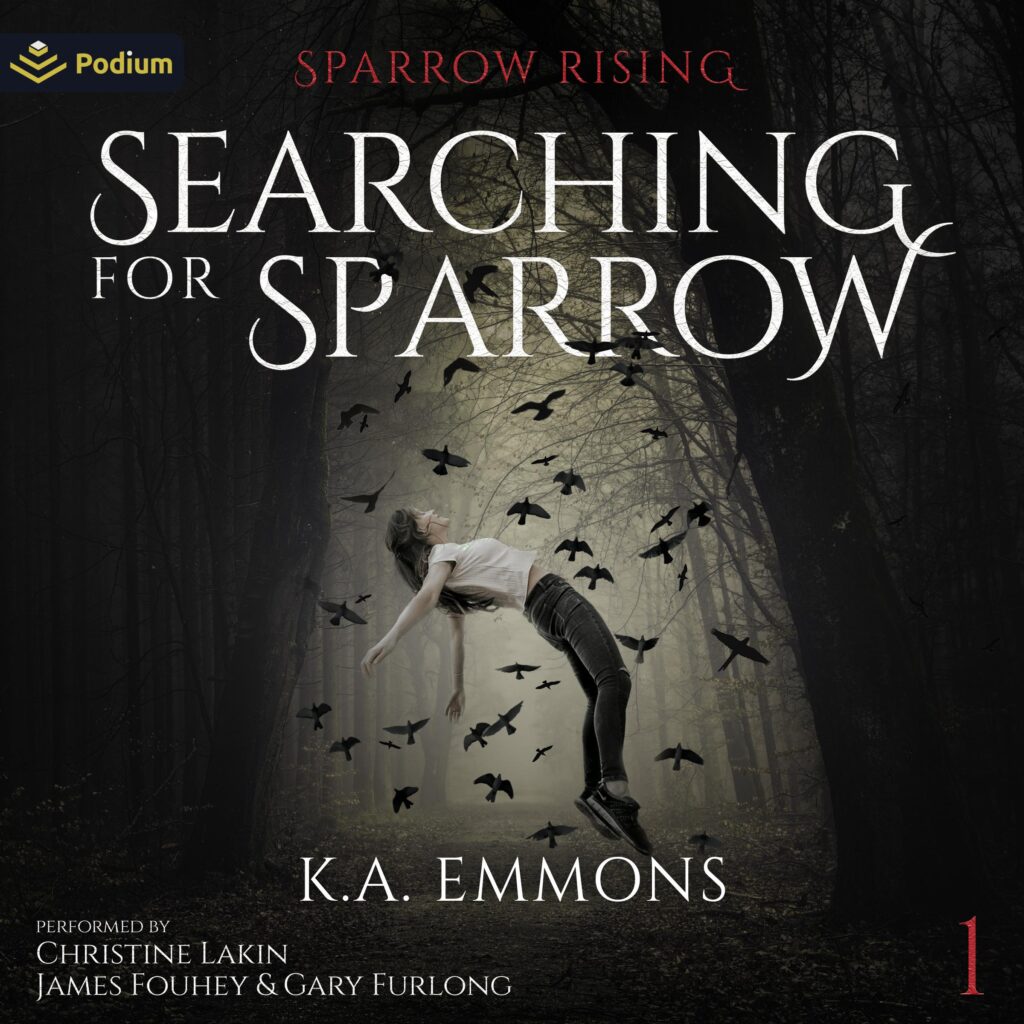 A rebellious girl who can see the unseen. A headstrong young man haunted by his past. An invisible soldier with a thirst for revenge.
Abandoned by her parents the day she was born and raised by her Sensei, Fin, Sparrow has grown up bitter and doubtful of her identity. Forced to train beside the elite "Anomalies" – a secret society of superhuman fugitives on a mission to rescue a war-torn world from the Reformed Global Militia – Sparrow fights her own powers, desperately wishing she could live like a normal teenager. But her rebellious streak comes to a screeching halt when Fin transfers her to a new school (which just happens to be a cabin in the woods) to train alongside the best of the best, including his hot-tempered adopted son, Keegan.
Fiercely loyal to the Anomalies, Keegan is outraged by his father’s decision to bring Sparrow to their finest school. He doesn’t trust her, and he has no idea who she really is: the only daughter of the patriarchs. But everything changes when Sparrow’s reckless behavior places them all in imminent danger…and forces them to flee into the wilderness.
Sparrow feels more alienated than ever, until a special bond begins to form between her and Keegan. But when Sparrow starts to see mysterious figures shadowing them through the woods, nobody believes her, until, one by one, students begin to vanish from their group. When Sparrow is taken captive by the invisible enemy, she finds herself face-to-face with the deadly RGM, and their newest secret weapon: a handsome young corporal, hell-bent on revenge…and destroying every Anomaly he can find.
Searching for Sparrow is the thrilling, next-gen continuation of The Blood Race saga.