Seduced by the Stryxian | Podium Audio 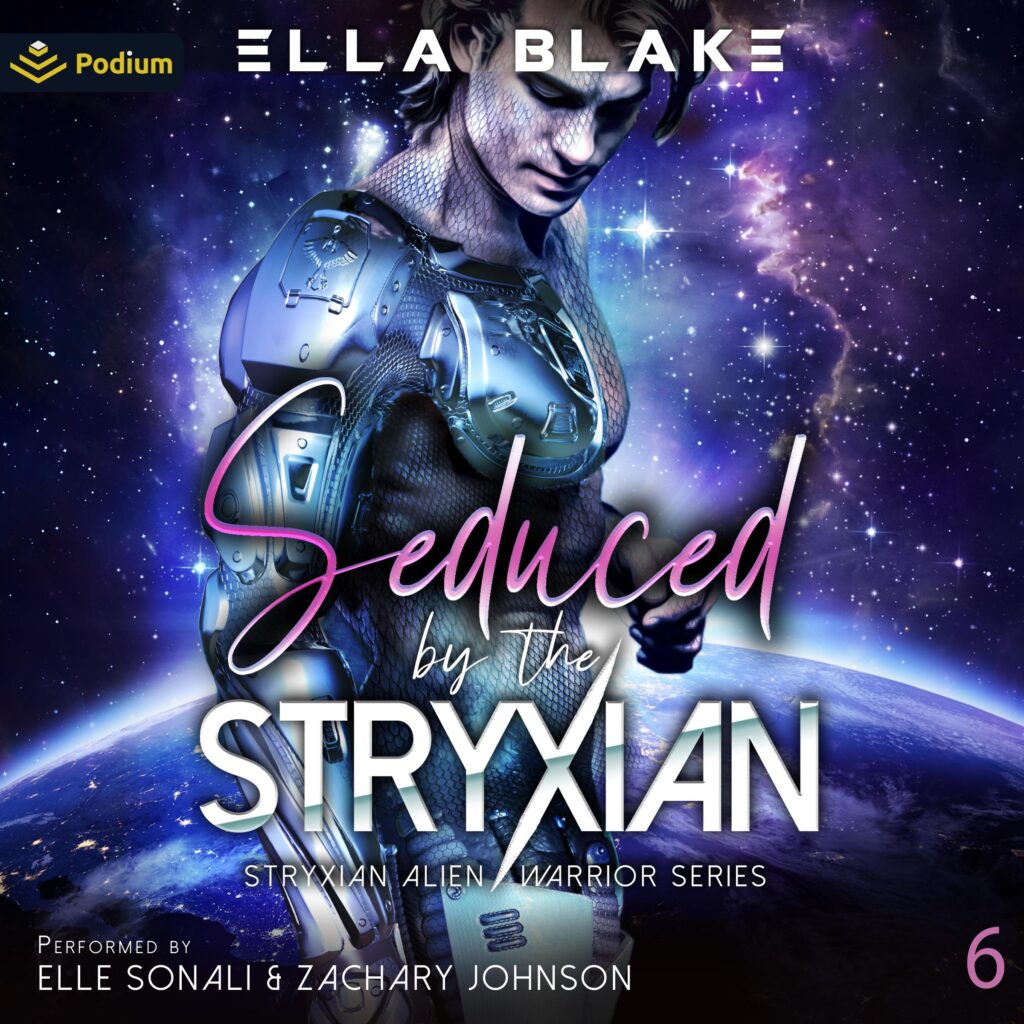 Mazak is a weary cyborg mercenary about to settle his debt to a deadly trade lord.
He is furious when one last job is demanded of him—to deliver a captive human female with an encrypted message inscribed on her arm to a dangerous space station before the message fades from her skin.
It should be straightforward, but Mazak’s outdated cyborg systems are malfunctioning, making him vulnerable. To make matters worse, the female lights a fire in both of Mazak’s synthetic hearts—something he did not think possible since becoming part machine.
Cora Fleming curses every choice she made that landed her at the mercy of an alien trade lord. So much for a harmless adventure after a sheltered life. Now she’s been handed off to a gorgeous cyborg who holds his feelings close and his secrets closer. They are in a race against time to win their freedom, but deciphering the message on her arm changes everything…as does their deepening bond.
This is book six of the Stryxian Alien Warrior series but can be read as a standalone with no cliffhangers and no cheating. The author writes what she loves to read, so there is always consent and always a happy ending. 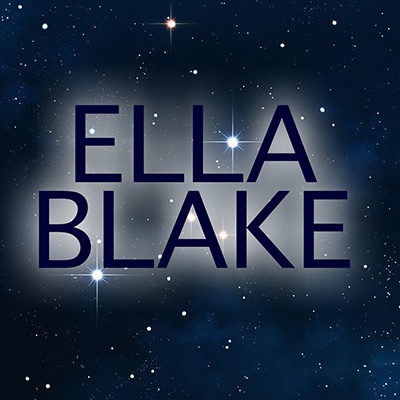 Ella Blake loves sci-fi adventure and romance, so it's little wonder why she writes books about gorgeous alien hunks looking for love! Ella lives with her family, a mountain of books, and too many dogs in the Maine woods.