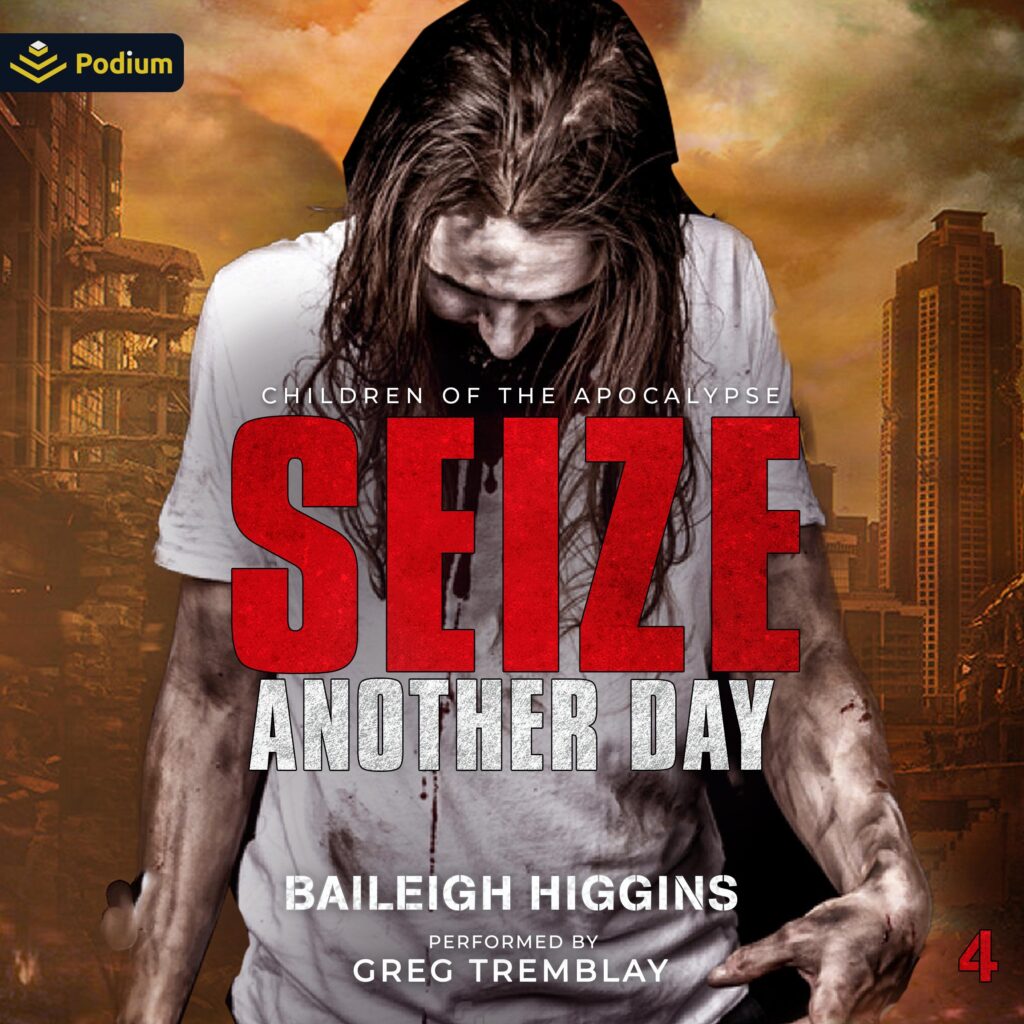 Fate hangs in the balance….
Max fights a losing battle to keep the camp intact and his family safe. Faced with the specter of starvation and disease, he’s forced to make a decision. One that could be their salvation, or cost them everything they have including their survival.
Enraged by the loss of Mpho, Michael sets off on a quest for revenge. One that will take him far from his friends, but even farther from himself. Can he regain his senses before it’s too late, or will the darkness in his soul finally reign victorious?
All it takes is one mistake…. As night steals across the African veldt, danger stalks those who struggle to survive within its chill embrace. With the coming of a new dawn, humanity’s last hope rests in the hands of ordinary men and women called to do extraordinary things.