Serpents of the Abyss | Podium Audio

Serpents of the Abyss 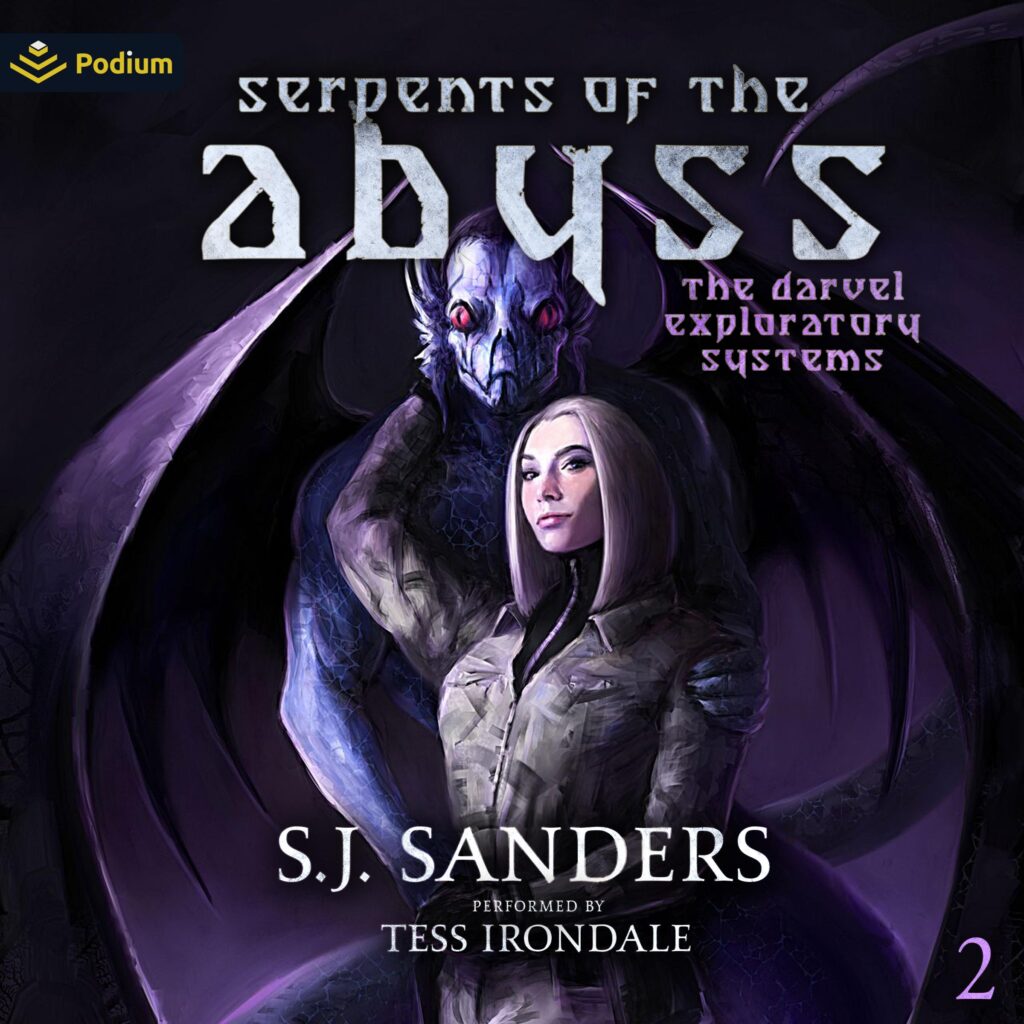 Being a citizen on United Earth doesn’t guarantee a life one wants.
For Lori Straford, born into the lowest caste of citizens ”the pleasure arts strata of their society” it is an inescapable fate that she can only hope to better by enlisting as a spa attendant and masseuse on one of the luxury world colonies under the purview of Darvel Exploration Corporation. When she is talked into working on one of their mining planets for a year with the promise of a hefty bonus and to be transferred to her choice planet after more non-gratas can be sent over, it is too good of an opportunity to pass up. It will be tiring work, but as long as she plays everything by the book, she will have everything she has ever dreamed of. Until everything goes wrong.
Strange predators on the loose around a colony stationed on an inhospitable world is bad enough, but when a mining accident leaves Lori buried deep within the mines, she is vulnerable to the very real dangers that surround her in a hidden world. Her will to live is challenged and her ambitions tested when a monster of the depths takes her to be his and makes her question everything that she thought she knew and wanted.
Slengral is a hunter, an unmated male forced to live a solo existence in the cave systems of the Algatha, separate from the female-ruled civilization of the shinara. He refused to submit to the females of his species as a breeding partner, unwilling to settle for less than a mate. When a wingless and tailless alien female enters his territory, he doesn’t hesitate to lay claim on her. He cannot protect her himself, however. Enlisting two rejected solitary males, Daskh and Kehtal, to aid in her care, they must learn to live a life different than they have ever known and risk losing it all when the human colony takes back the female who means more to them than life itself.
Warning: This book has mature content that may not be suitable for all listeners. Although this book doesn’t end on a cliff-hanger, it is part one of a duet (this dealing with the conflict with the human colony while the second book, _Serpents of the Nigh_t, deals with the shinara).