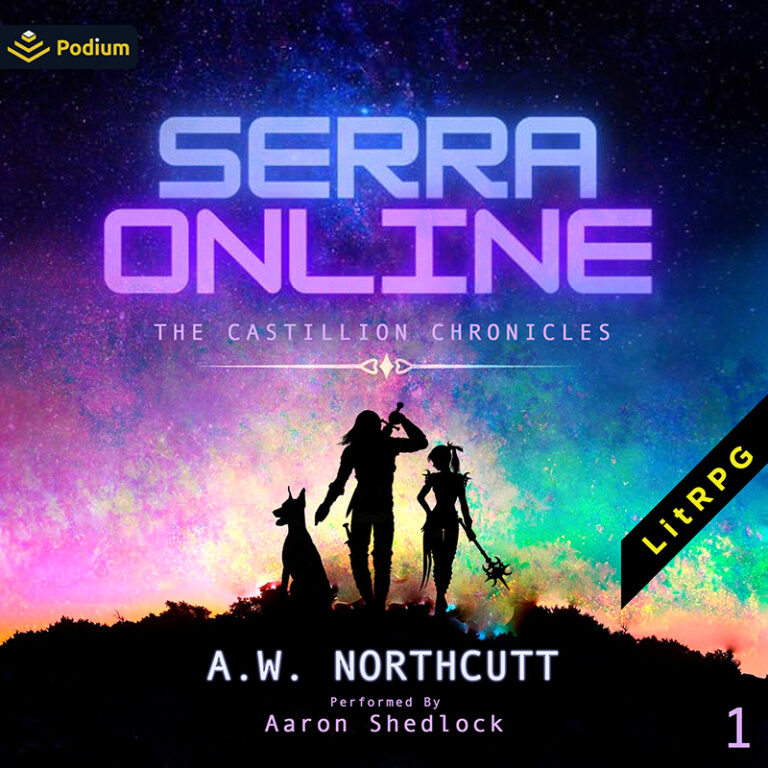 All Ethan wanted to do was take his girlfriend to Pixelcon and watch the release coverage for Serra Online, a virtual role-playing game.

The game sounded better than Ethan could imagine, from new classes to unstoppable magics, but the icing on the cake was a chance to be one of the first to play it. After an easy decision to play a gladiator, he woke up in a new world separated from the one he loves the most.

Stephanie only went to that gaming convention to appease her boyfriend, and somehow ended up stranded in a strange world controlled by magic. Lost and traumatized, she has one goal, to find Ethan. For security? Maybe. For love? Possibly. To skin him alive for dragging her into this god-forsaken place? Most likely.

While both Ethan and Stephanie have the same desire, their paths back to each other could not be further apart. What will a tank do when he is separated from his pocket-cleric? What is a healer to do when she is lost in a cruel and unforgiving world? Get a dog and start a collection of plucked-out eyeballs, of course.

A. W. Northcutt or Andrew, never Andy, was born and raised in Dallas, Texas. In 2014 he moved to Denver, Colorado for the beautiful weather and wonderful scenery. His taste in literature varies nearly as much as his taste in music, but his heart belongs to Science Fiction and Fantasy. When he is not writing outdoors, or gardening, Andrew loves to spend time with his animal companion, Zeke, the 150lbs Doberman-German shepherd mix that’s never far from his side.