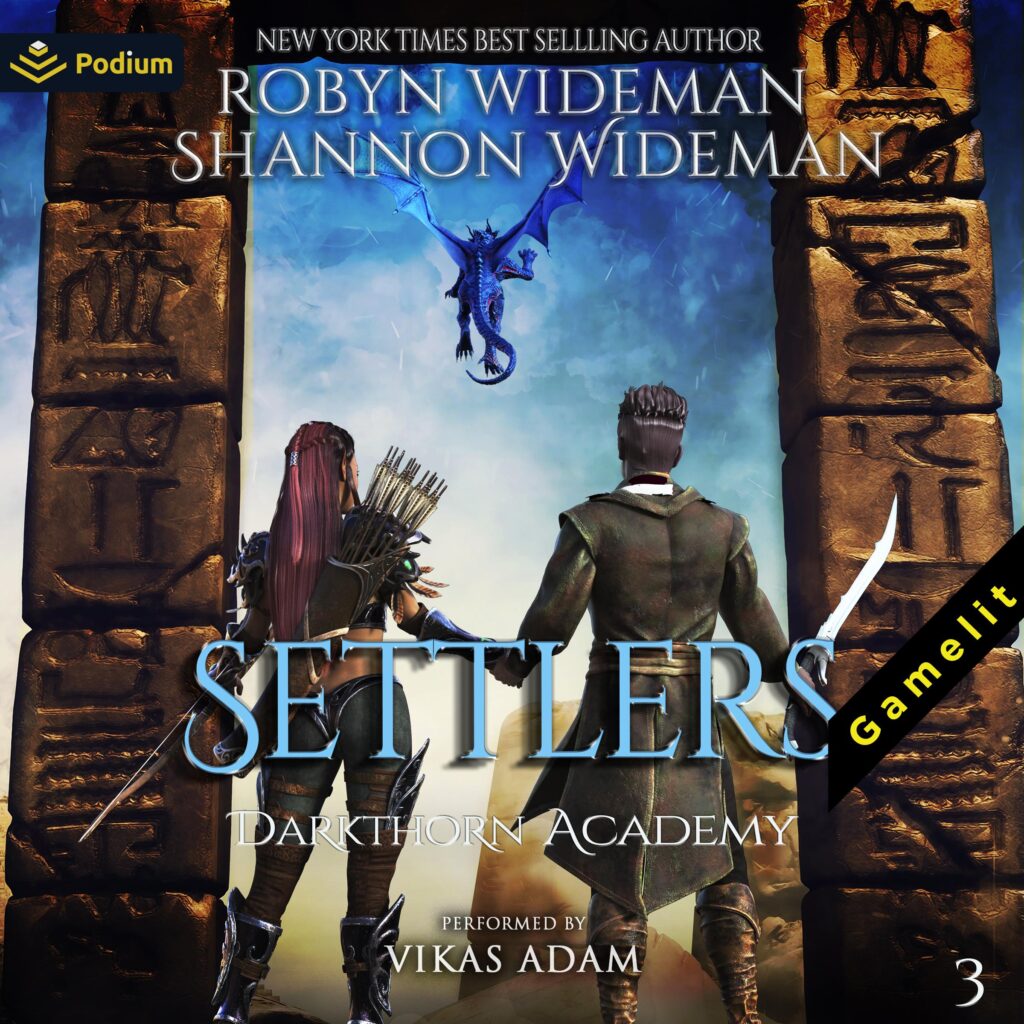 Jack is back.
Jack and the rest of the Misfits have just finished rescuing the professors at Darkthorn Academy and prevented the dragons from being used to start a war. However, Quarnon, the group led by the Dixons, seems to have full control of the Westdrift Empire, which makes Jack and the rest of the Misfits enemy number one.
Needing a place to hide and wanting to rebuild Darkthorn Academy into the school it was meant to be, Jack and the Misfits travel to the remote gnomish regions of the Ancient Lands to the Valley of Eagles and the village of Kusharna. If they can survive it – the dangerous beasts, undead monsters, and a unique dungeon – they’ll be able to grow into something truly special. But even the air in Kusharna is deadly, and everyone will have to learn more of Willmarth’s mana techniques to grow stronger.
Even if they do manage to thrive in their new home, the empire has a few new tricks up their sleeve as well….