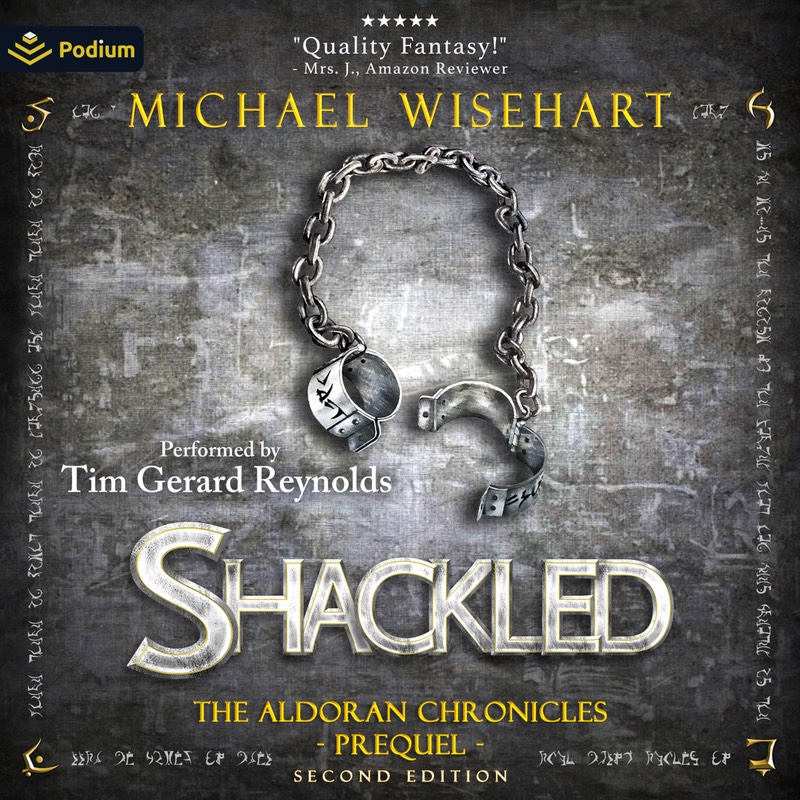 Born into a world where magic is not only feared but outlawed, Ferrin’s choice to use his abilities brings the Black Watch to his doorstep.

While caged alongside a helpless band of half-starved wielders, he formulates a strategy to escape. 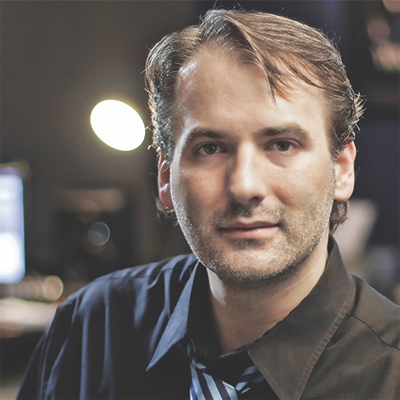 MICHAEL WISEHART graduated with a bachelor?s degree in business before going back to school for film and starting his own production company. As much as he enjoyed film work, the call of writing a novel got the better of him, and on April 14, 2014, he started typing the first words of what would become two epic fantasy series: The Aldoran Chronicles and the Street Rats of Aramoor. He currently lives and writes in South Georgia.