Shadow of the Contender | Podium Audio

Shadow of the Contender 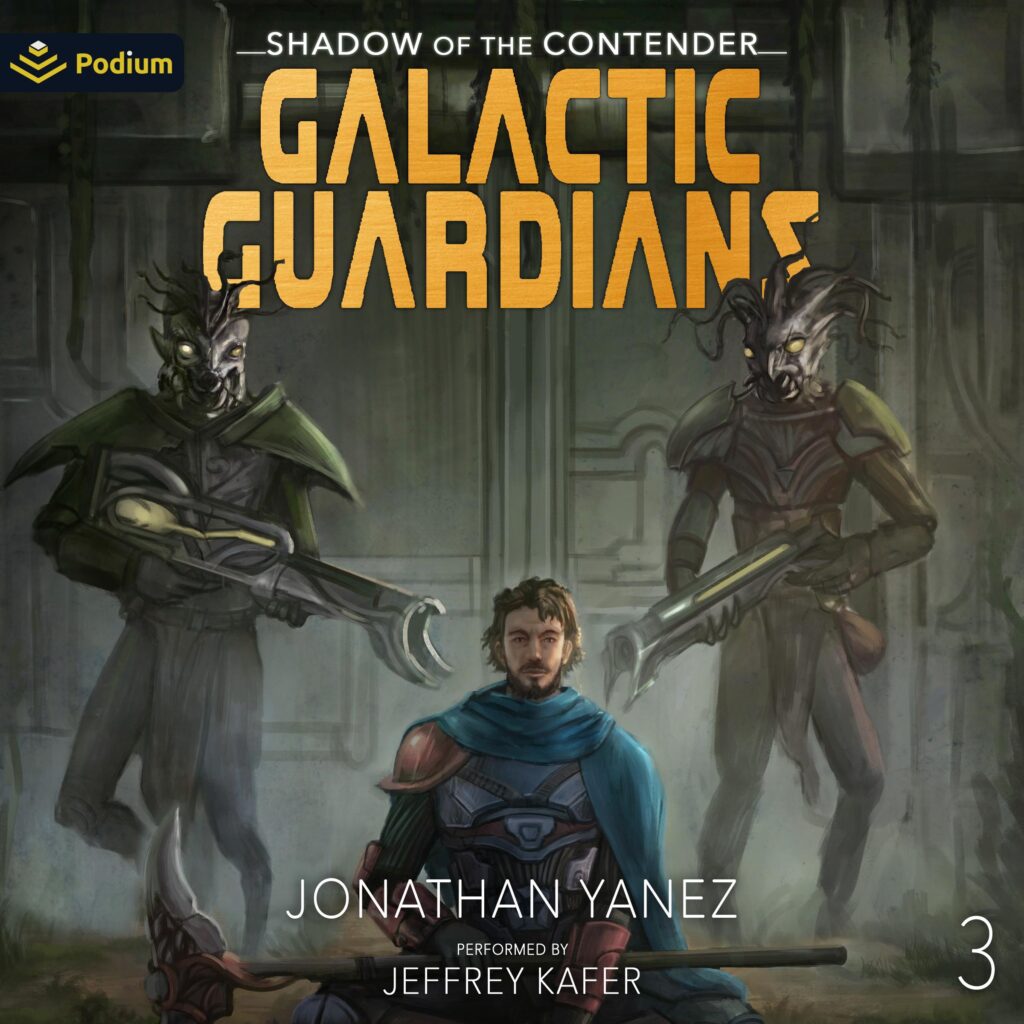 Heroes are remembered, legends never die.
A partnership with the Sait? Over Rima’s dead body. But age-old differences may have to be set aside to battle a common enemy. The Enzite Federation will stop at nothing to control the portals. While the enemy of my enemy may not be a friend they might just be a means to an end.
A new alien species will be discovered in the depths of the Ivandor oceans. They hold a clue as to where the second portal may be found. However, getting them to trust Max will require an event of gladiatorial proportions.
Never let your guard down. Betrayal is afoot; if Max and his team are going to get out alive, he’ll have to dig deeper than he ever has and discover a side of himself he may not like.
Summon your sardonium weapon and jump into the third installment in the Galactic Guardians series! 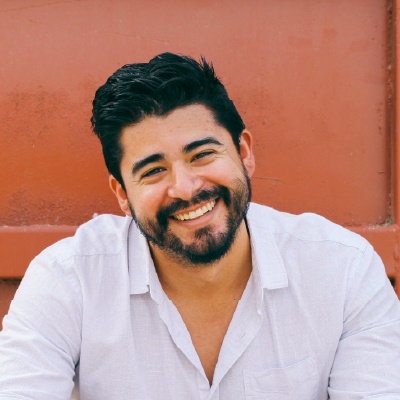