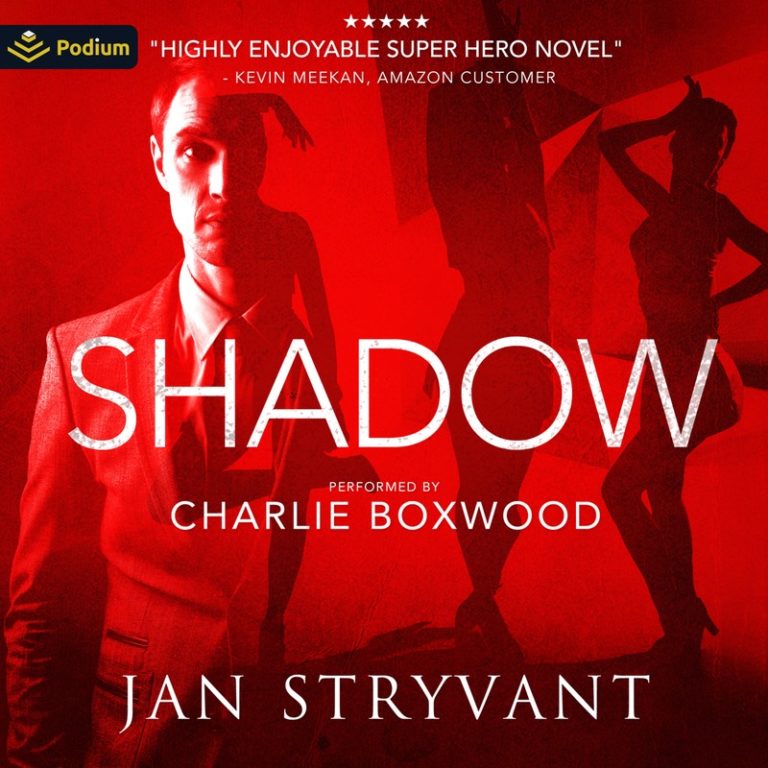 Sean’s spent the last sixteen years of his life using his powers in a never-ending quest of exacting vengeance while saving the lives of innocent victims. The problem however, is that’s all Sean has been doing. Forced to hide who and what he is from the world, Sean’s life has become a fairly meaningless existence.

But after an unexpected weekend with a rather willing woman, Sean suddenly realizes that there’s a lot more to life than an endless stream of criminals and vengeance. It’s time to let someone else punish the guilty.