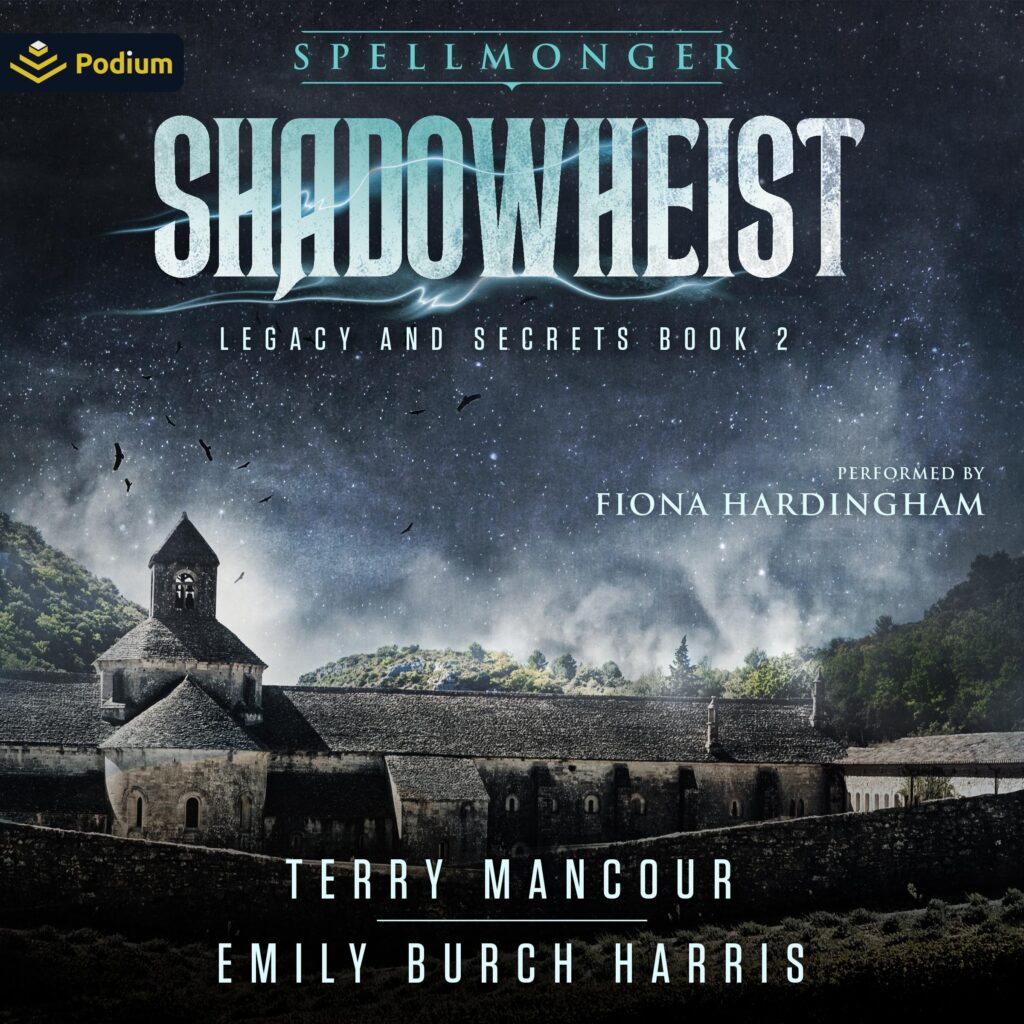 A young heroine learns that, when you hide in the shadows, something darker may be waiting there for you . . . as the fantasy adventure saga continues.

Having discovered her true heritage, young Gatina is embracing her evolving role as an apprentice shadowthief. It turns out procuring things that don’t actually belong to you can be rather exciting. But the first thing a good thief must learn is how to not get caught. If the evil usurper Count Vichetral snares Gatina or her beloved family, a truly unpleasant fate awaits.

So her defiant father has deposited Gatina and her brother in the last place Vichetral’s men would think to look for them: stately Palomar Abbey. Under the alias of Maid Avorrita of Dentran—a purposely dull, bucktoothed maiden studying to be a novitiate—Gatina quickly comes to enjoy her new life among the elite. And then the trouble truly begins . . .

When Gatina’s father takes her along with him to Inmar to meet a fence who can handle their stolen goods, they discover a new threat to their Shadow Council: the checkered-cloaked Royal Censorate of Magic, dedicated to the ruthless enforcement of centuries-old laws pertaining to the use of magic. Later, Gatina’s dormant rajira unexpectedly emerges at the abbey, and she’s secretly tutored in shadowmagic by the mysterious Lady Silva.

What Gatina doesn’t realize is that very soon she’ll need every trick in her secret book. For a sinister new threat has arisen, one that will doom any who oppose its growing power. While Minalan the Spellmonger toils in distant lands to save humanity, Gatina must prove her skills in steel, sorcery, and the stars in order to save herself, her family, even freedom itself, by pulling off the ultimate SHADOWHEIST!

The Spellmonger: Legacy and Secrets trilogy introduces a younger Gatina, Kitten of the Night, as she comes into her own as a shadowmage.