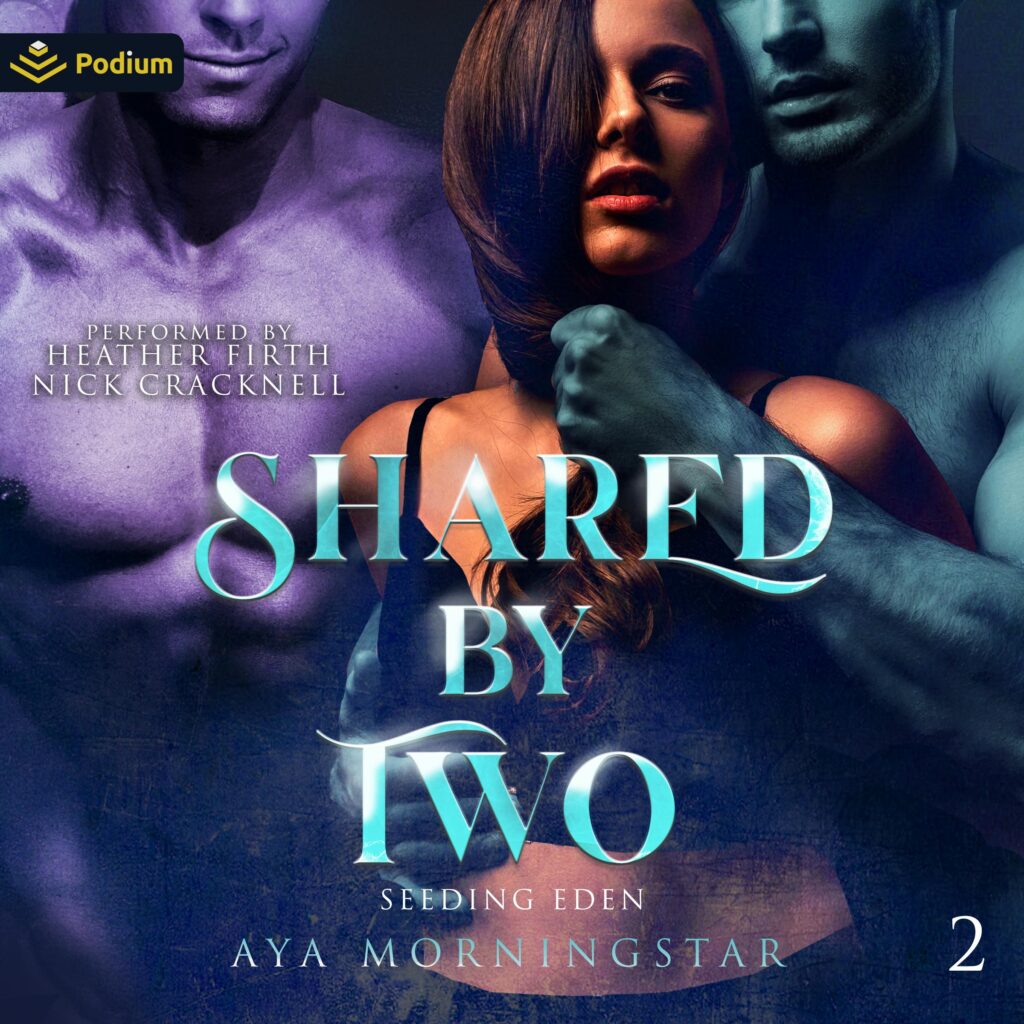 One of them claimed me in the airlock. The other kidnapped me. Now I belong to both of them.
Well, I will belong to both of them, but Khetar custom says that the Second gets to have his turn alone with me first. That means I’m going to be alone with Tschenkar. At least until I get pregnant.
But Tschenkar makes me nervous. I’ve never done anything alone with him, and now he’s going to get me all to himself each and every night.
For our “honeymoon,” Tschenkar and I were supposed to land together in the city. Instead, we crash-land in Eden’s frozen wilderness.
But I never feel cold, because Tschenkar is there with me. My alien king. My second alien king. When his little human is cold, he wraps his arms around me. Even as he protects me, he still talks with that utterly filthy mouth of his, but I’m starting to like that, especially because he’s not all talk.
He does exactly what he says he’ll do to me, and it means I never got cold at night. Even without the fire, which we can’t have because the pirates will see it.
It turns out we didn’t just crash. The Hive Mind glitched out. It failed. No one knows what happened, but it means all the Khetar packships are going to crash into Eden in the next few weeks. It also means the packs have no communications with each other. Or with us.
I was an engineer before two alien kings claimed me as their own, and I make it my job to build a radio, even if Tschenkar doesn’t really think I can do it.
The radio is the only thing that can re-establish communication between all the Khetar packs, and I barely finish it in time. It turns out that Khetar babies are ready to be born in just a couple of weeks, and I’m about to have four of them. So as soon as I get my radio working, the first message I’m sending to Thuliak is going to be:
Our babies are coming! Get your teal butt down here!