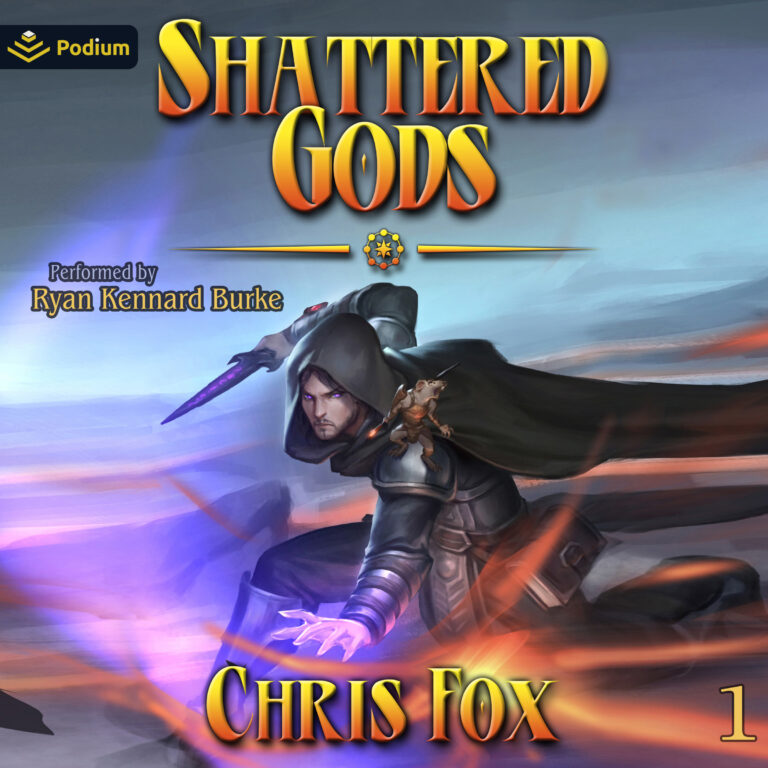 Fated to destroy the world. Determined to save it.My name is Xal and I live in the dims–a walled prison where my people are kept by our cruel masters until we are needed to fight once more. One member of every family must answer The Call, for our blood bears the magic of a demonic god and all the terrible power that brings.

We march to war against the Fomori, an unstoppable army of giants and their behemoths. If we do not, then our families are put to death. The Hasrans use us as cannon fodder, and worse. They used up my father and he never came home. Die resisting. Die fighting. My choice isn’t if it happens, but rather how I sell my life.

Shattered Gods is based on the Magitech Chronicles Pen & Paper RPG and takes place in the same universe.