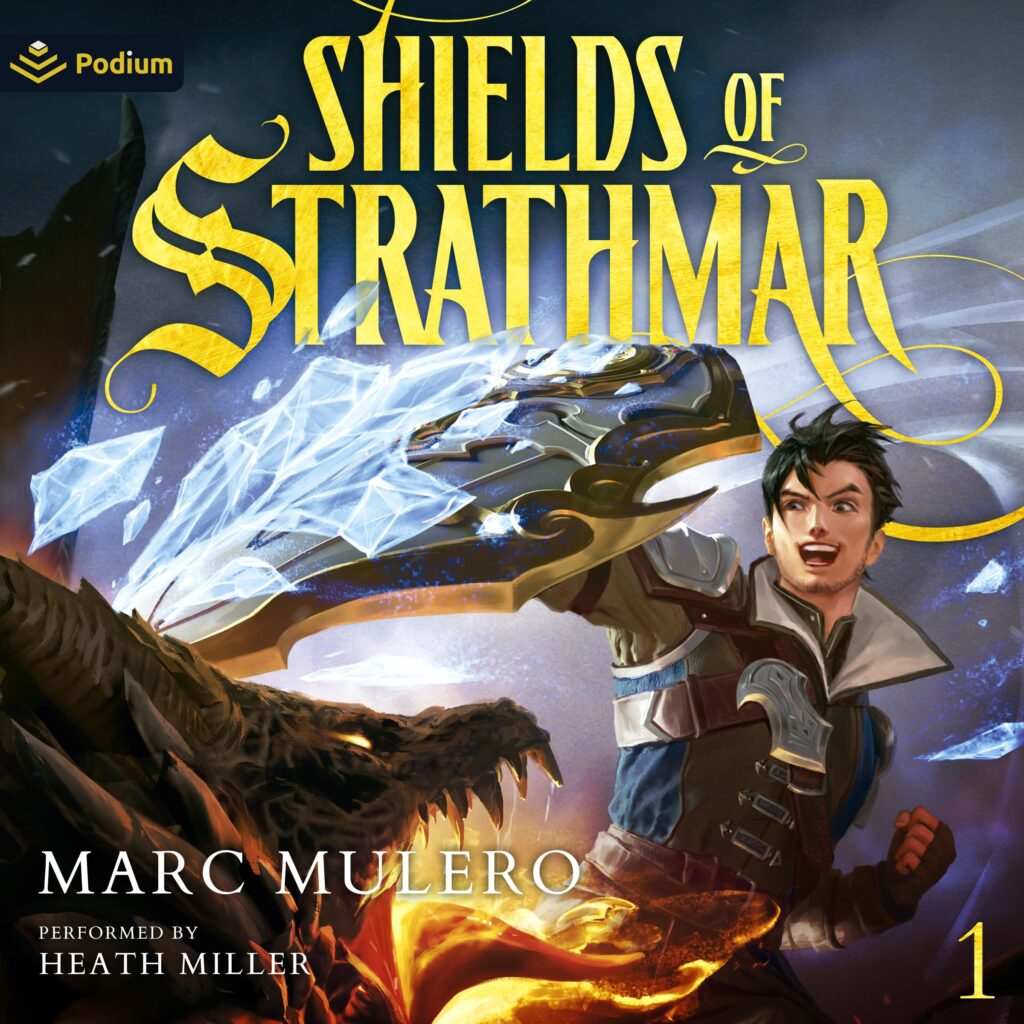 Aegis woke up with the powers of a god. But what good is that if the one person he cares for is stuck in another world?
Sickly and starved back home, Aegis is stripped of his memory when transported to the magical land of Strathmar. His new body aches as he arises as a noob warrior lost and confused. Though one thing is certain…an uncanny strength flows through him like never before.
With a shield as his weapon and a bleeding heart as his curse, Aegis starts his journey by taking beatings that no man ever should to protect those in need. After learning to use his ice infusion, imbuing his own weapons and those of his fool hardy friends to slash through high-level monsters, others start to notice something special about him: Aegis can perform abilities beyond his character’s level.
But when he finds out his brother Roy is sick and dying in the world he left behind, he must find the will of a leader and do all that he can to save him.
Will he find a way to connect with his family and bridge two worlds? Or will he fail, doomed to a fate worse than death? 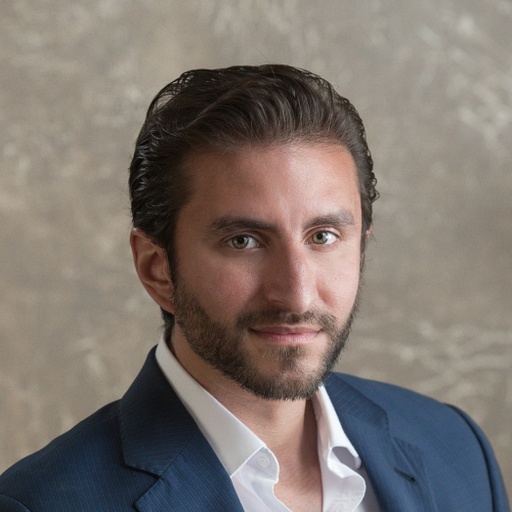