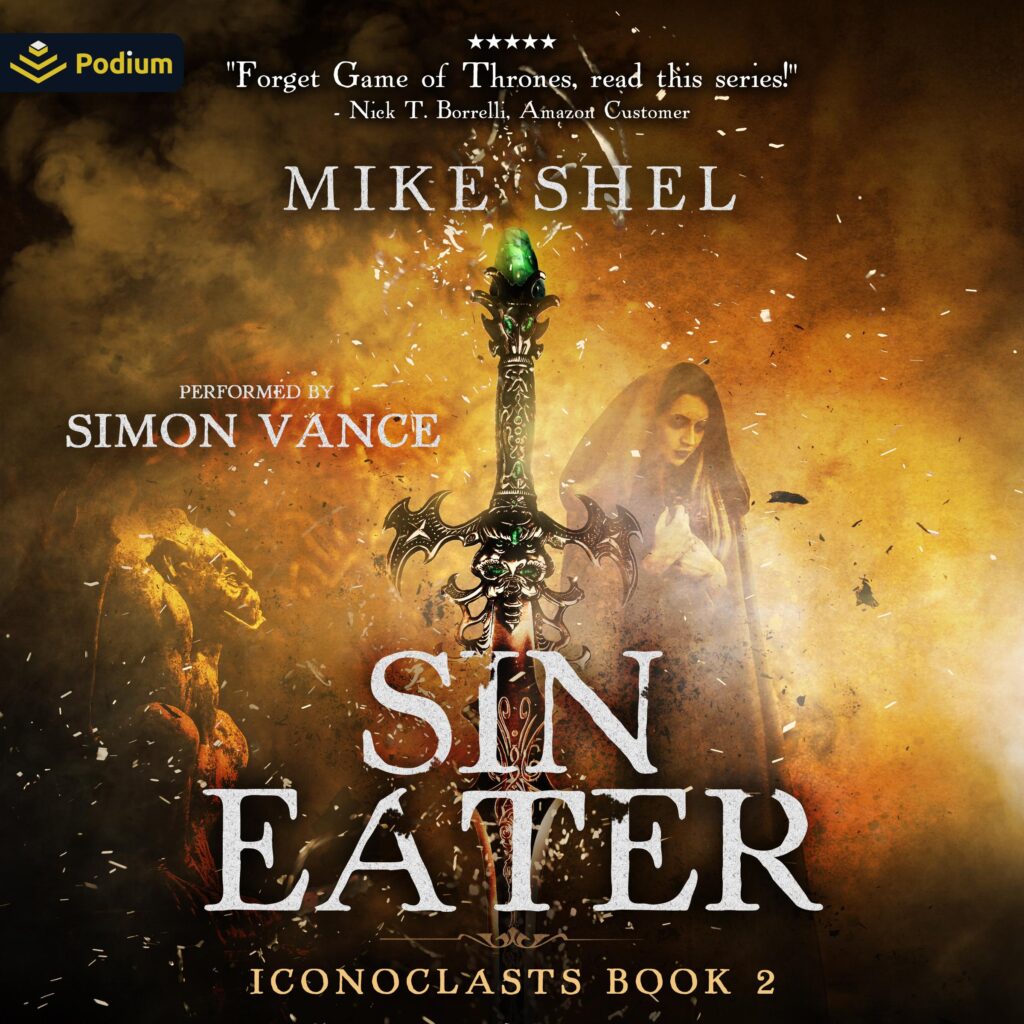 "I shall baptize you, sir, and my baptism will burn your folly and flesh away!"
A year has passed since Auric Manteo descended into the haunted depths of a Djao ruin to return a lethal artifact, only to face down a bloodthirsty, imprisoned god. Now, his daughter, Agnes, comes to bring him back to the capital with promises of hidden secrets finally revealed.
But the city decays, poisonous disorder is rife, and whispered prophecy foretells of cataclysm and doom. Summoned by their no-longer human queen, Auric and Agnes are commanded to carry out an impossible task, one that can be accomplished only with the mysterious blade, Szaa’da’shaela, gifted to Auric on a lunatic’s whim.
Can Auric and his daughter survive a journey fraught with blood, menace, and madness? And can they pay the price demanded by a being every bit as evil as the Aching God? 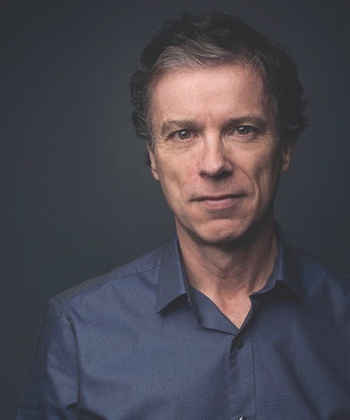