Sins of the Father

Sins of the Father Omnibus 2 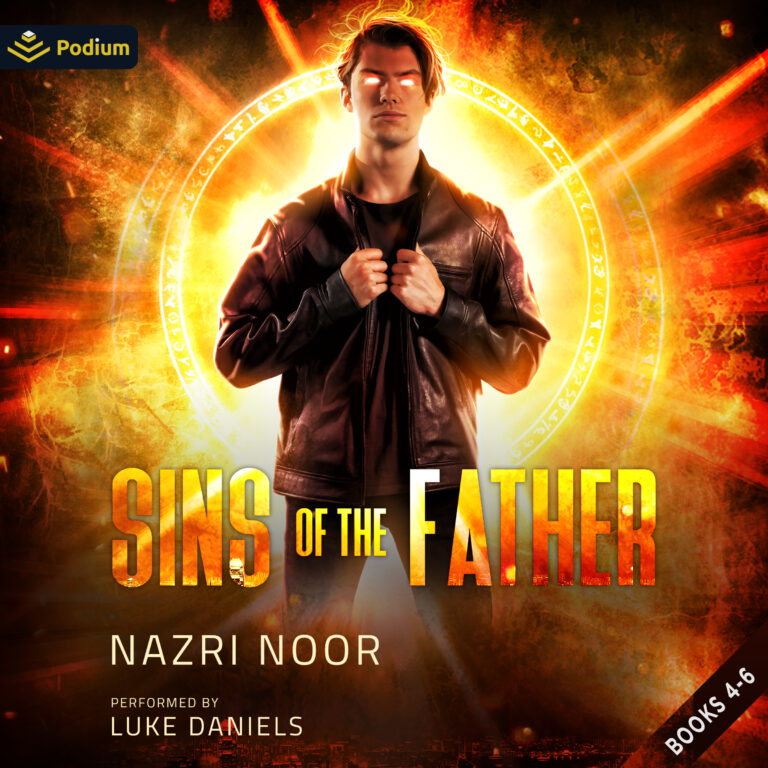 The dead are rising–and so is Mason’s blood pressure. An ancient threat has awakened. The long-dead paladin Roland wants his holy sword back, and Mason Albrecht is the man to find it. But instead of asking nicely, Roland raises the dead around the world. It’s an international undead incident!

The Lorica is on Mason’s case, threatening confinement in their high-security Prism. Beelzebub, demon Prince of Gluttony, still wants a taste of nephilim flesh. Mason’s access to the Vestments is severed, stripping him of his arms and armor. And zombies walk the earth. Mason Albrecht wishes he were dead.

No good deed goes unpunished. Mason Albrecht should be celebrating. The high heavens have shown him their favor, granting him the rare privilege of wearing his very own halo. And he’s well on the path to tracking his mother’s true location with the help of his estranged fallen angel father.

Reuniting with Samyaza is the first step in finding more nephilim the world over, but trouble is afoot. Corpses keep turning up, their organs missing, their bodies tattooed with the same sigils Mason wears on his skin. Something out there is killing the nephilim. Worse: it’s eating them.

Mason Albrecht’s anger issues have finally come to a head, attracting another member of the Seven. The Prince of Wrath reveals his hand, striking at Mason where it hurts the most: his mother. Abaddon possesses Josephine Albrecht’s body, then disappears, taking her with him.

Plunged into despair, Mason and his allies rush to find Abaddon, and a way to stop the Prince of Wrath. How can he destroy the demon hiding inside his mother’s body? Mason must swallow his pride, bare his soul, and beseech old friends and enemies…one of the Seven among them. 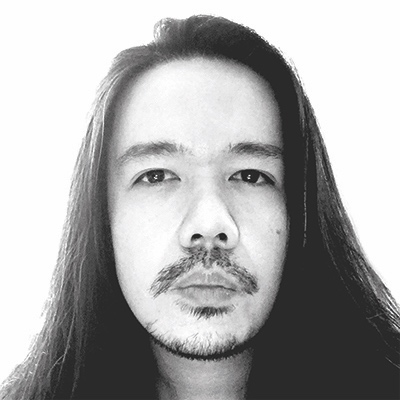 Nazri Noor is a California-based author of Filipino and Malaysian descent. His urban fantasy novels feature wise-cracking heroes who save the world with wits, style, and magic: think sass and class, while kicking ass.