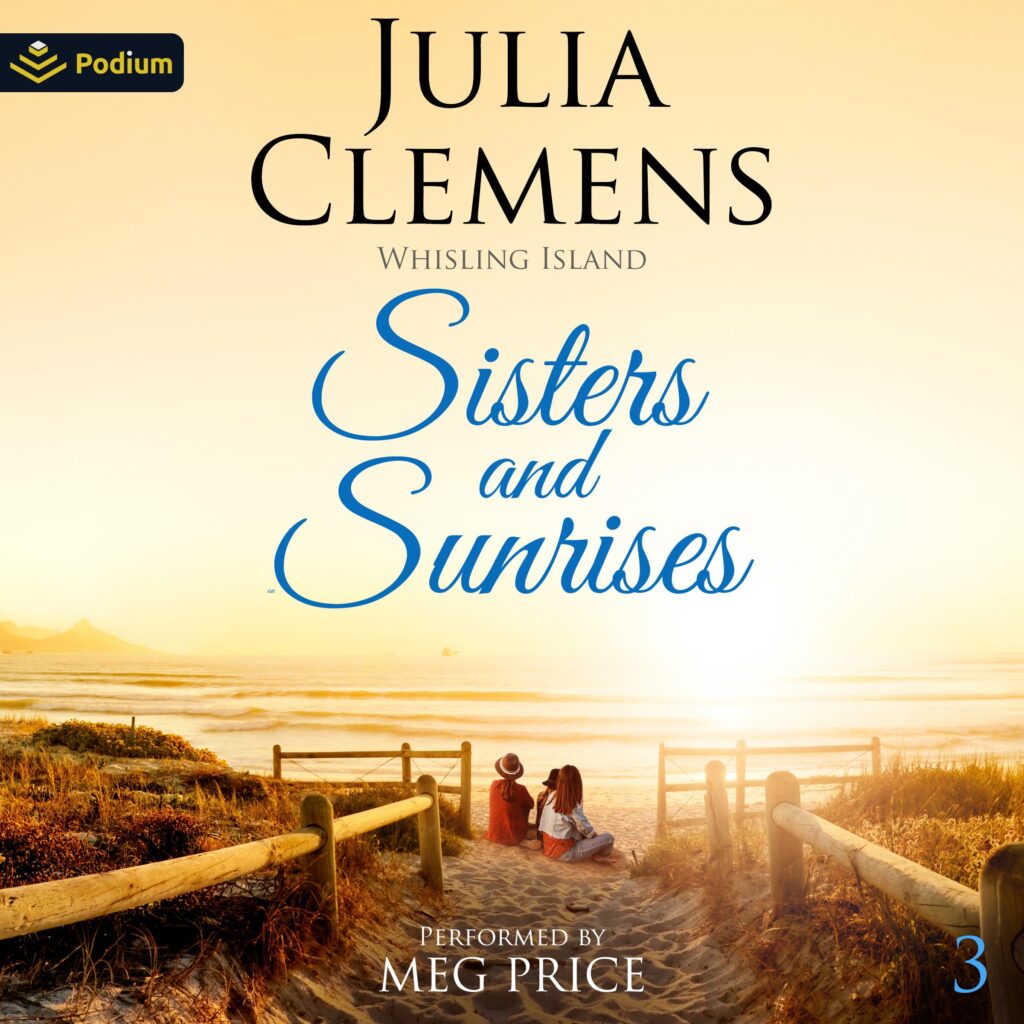 The women of Whisling are back!
In recent days, life has been much kinder to Deb and Gen than in times past. Not only has life been kind, both are in for some of the greatest highs they’ve ever experienced.
Luke has a big surprise up his sleeve for Deb, and Gen’s family is about to welcome one of their greatest blessings. But even as their dreams are coming true, the women are finding life is never just cupcakes and roses.
Bess thought dating a man after being married for thirty years was hard. But that was nothing compared to dating two men. It becomes too much for Bess, and she decides to put her all into making things work with Jon again. But going back to what she and Jon were is a lot harder than she thought it would be. Especially because she is no longer the same woman who was once married to him.
Lily and Allen have a loving, incredible marriage, but when confronted with the biggest trial of their lives, can they hold on to the good and push past the bad? Or will they break under the ever increasing pressure of their new circumstances?
Olivia is finally ready to date again. She still has scars from her marriage to Bart, but she is stronger, wiser, and needs to move on. Too bad Dean, the man she has deep feelings for, is dating another woman. The last thing Olivia would ever do is break up a good couple. So instead of dating Dean, she decides to let him set her up with his friend. What could possibly go wrong?
Through the mess and craziness of life’s ever-present changes, the women continue to rely on each other. And they’re reminded that even after the longest of nights, the sun always rises again. 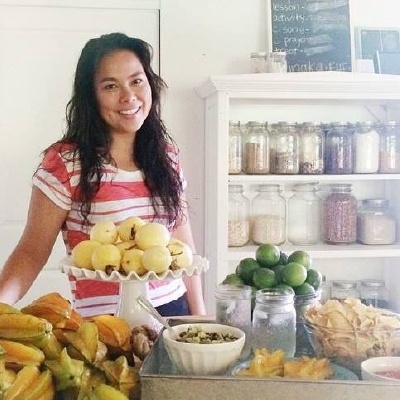 Julia Clemens always dreamed of putting stories to paper and now she gets to live that dream with her two adorable boys and one handsome hubby. From the sandy shores of Maui to the Rocky Mountains and then back to another island in the Pacific, serene Japan, Julia has lived around the world and found that even though all of these places are majestic with their natural beauty, the thing that makes every place so special...are the people. So she writes about those people and loves every minute of it. Julia loves to hear from her readers so please reach out to her @ AuthorJuliaClemens@yandex.com.

Meg has been in a recording booth since she was in the womb. No Joke! Which lead to falling asleep in there listening to her parents say "Please Press 1 for..." over and over. She then pursued acting all through a specialized high school and two years of a BA degree. Got a little lost, but then again who doesn't in their early twenties? But she finally found her way back home to books and audiobooks. Combining her love for storytelling, acting, and a lifetime surrounded by audio work. Meg has over 100 titles under her belt!