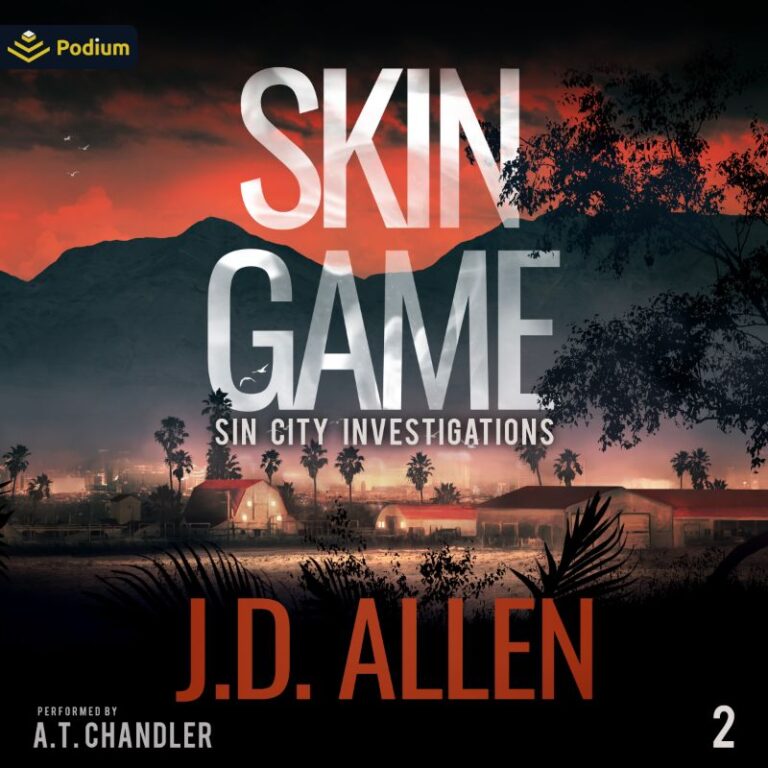 PI Jim Bean should walk out that door and let the Vegas bouncer do his worst. That’s what an ordinary man would do. But nobody ever accused Jim Bean of being ordinary.

Private Investigator Jim Bean has worked hard to create his new identity in Vegas. He doesn’t have a great life, but it’s his. When his ex-fiancée, Erica Floyd, walks into one of his investigations looking for her missing sister, the tragic past he wanted to leave behind comes flooding back.

Despite serious reservations, Jim agrees to search for Erica’s sister. Clues lead him to a human-trafficking ring and one of Vegas’ most influential mobsters. Unless Jim can face the ghosts of his past, the anger of his present, and a new enemy out for his blood, four women will suffer a fate worse than death. 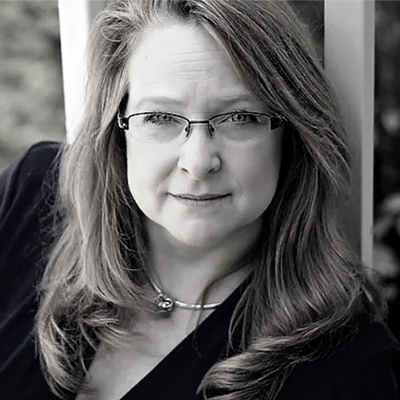 J.D. Allen earned a degree in physical anthropology and a creative writing minor from The Ohio State University. Her mystery books include the Sin City Investigation Series, 19 Souls, and Skin Game, and she has short stories included in several anthologies. In the romance world, JD also published 11 books and novellas. She's a past chair of the Bouchercon Convention National board and past president of the Triangle Chapter of Sisters in Crime.