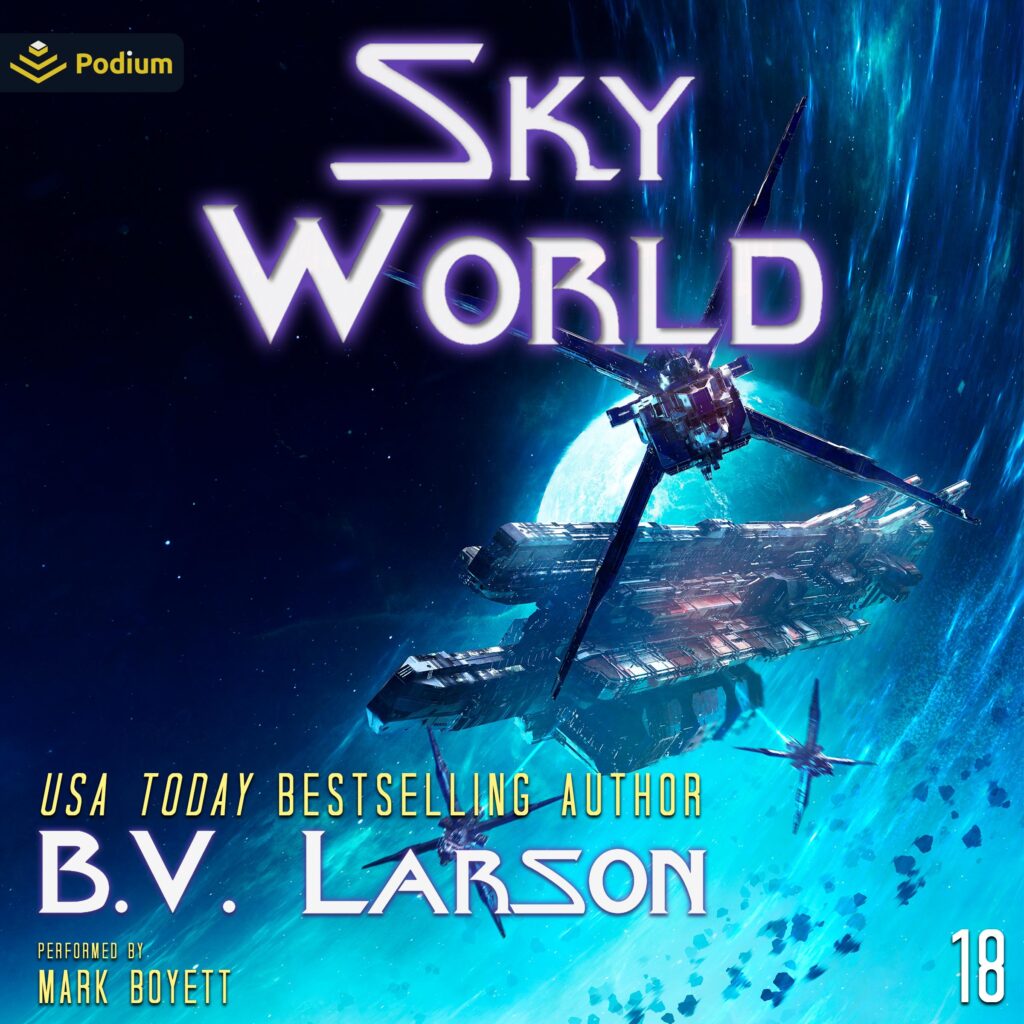 Earth is locked in a dangerous arms race with Rigel.
McGill’s efforts at diplomacy are disastrous. Events spin out of control and interstellar warfare consumes the outer provinces of the Empire. Great fleets are gathered, and troops are hurried aboard transports. Legion Varus is launched toward a secret target world.
McGill leads an early strike against Rigel’s defenses, but his efforts are foiled at every turn. Who could be behind these betrayals? Could his own government be plotting his demise?
Find out in Sky World, the thrilling eighteenth book in the Undying Mercenaries series.