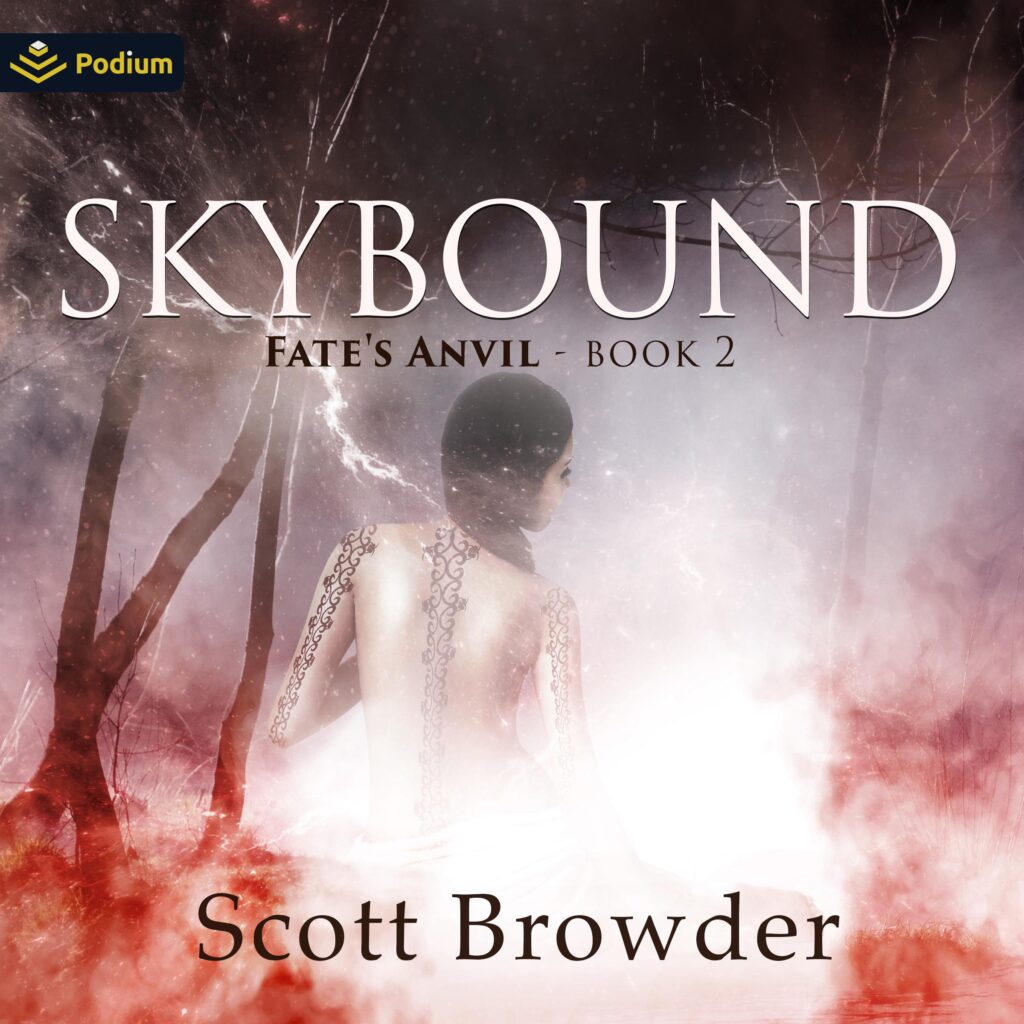 The adventures of Morgan Mackenzie and her sidekick Lulu the Loofah continue!
The [Skyclad Sorceress] has made new friends and discovered she has some enemies. Now, along with the Worldwalker Dana and the survivors of the Expedition, she is working to get out of the Wildlands.
Meanwhile, the Deskren have beseiged Fort Expedition and The General rides with his troops to their relief. He is followed by The Hammer, leading the Children of the First Beast. Certainly an impressive and dangerous force, but will they get to Expedition in time to save the city? If they arrive in time, can they hold the walls until the Tribes arrive?
As the northern continent slips deeper into autumn and winter, the Empire in the south prepares for spring and the planting of crops. Their raiding campaign into the north has not gone well, and tensions are rising as food shortages loom. All is not as it seems in Nouveau Deskra.

Scott Browder of Tennessee worked his way across the lower 48 and even to Alaska doing every job from flipping burgers to cooking on the Trans-Alaska Pipeline. Eventually returning to Tennessee to care for an elderly grandparent, he never lost his love for stories.