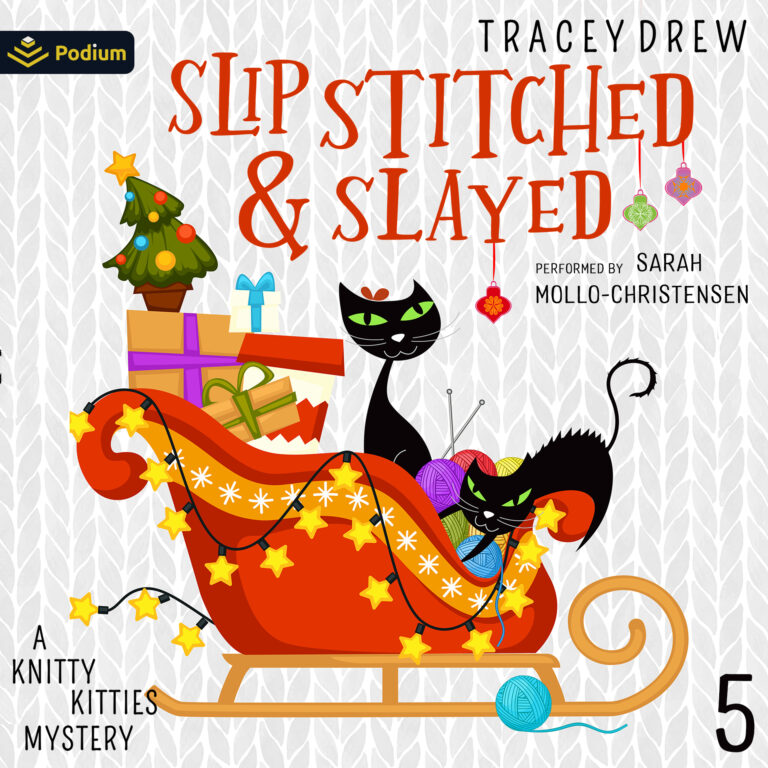 Santa Claus is coming to town—so who killed him?

The Silly Season has arrived in Cape Discovery! Tessa Wakefield’s a softie and can’t say no to acting as one of Santa’s elves in the annual holiday parade. But when the jolly guest of honor topples off his sleigh and kicks the bucket on the town’s main street, all of Santa’s little helpers come under suspicion.

Tessa’s determined not to trade her Santa hat for her sleuthing one. Christmas is only twelve days away, and Tessa doesn’t have time for murder. She’s too busy baking sugar cookies and spreading holiday cheer to the last-minute shoppers at her bustling yarn store. But even the loudest Christmas carols can’t drown out the hum of local gossip or dampen Tessa’s curious spirit, and she finds herself tangled in a murder investigation with all the yuletide trimmings.

Is Mrs. Claus a grieving widow or a Kris Kringle killer? Did the Grinch ruin Christmas once and for all? Why is Rudolph so nosey? What deadly secrets are the Christmas Fairy and Frosty hiding? Can Tessa figure out who slayed Santa before Christmas morning? She ho-ho-hopes so, otherwise a lump of coal in her stocking won’t be the only lump she receives.

Fancy a trip to New Zealand? The Knitty Kitties series is set in beautiful New Zealand with a host of quirky characters, hilarious shenanigans, and more cats and knitting than you can shake a needle at! 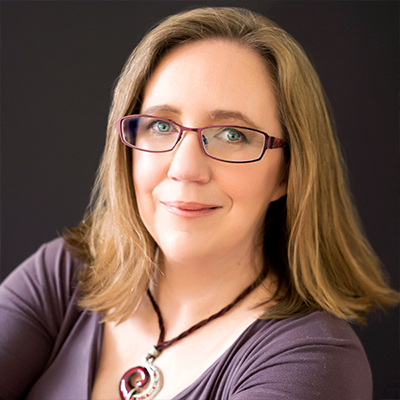