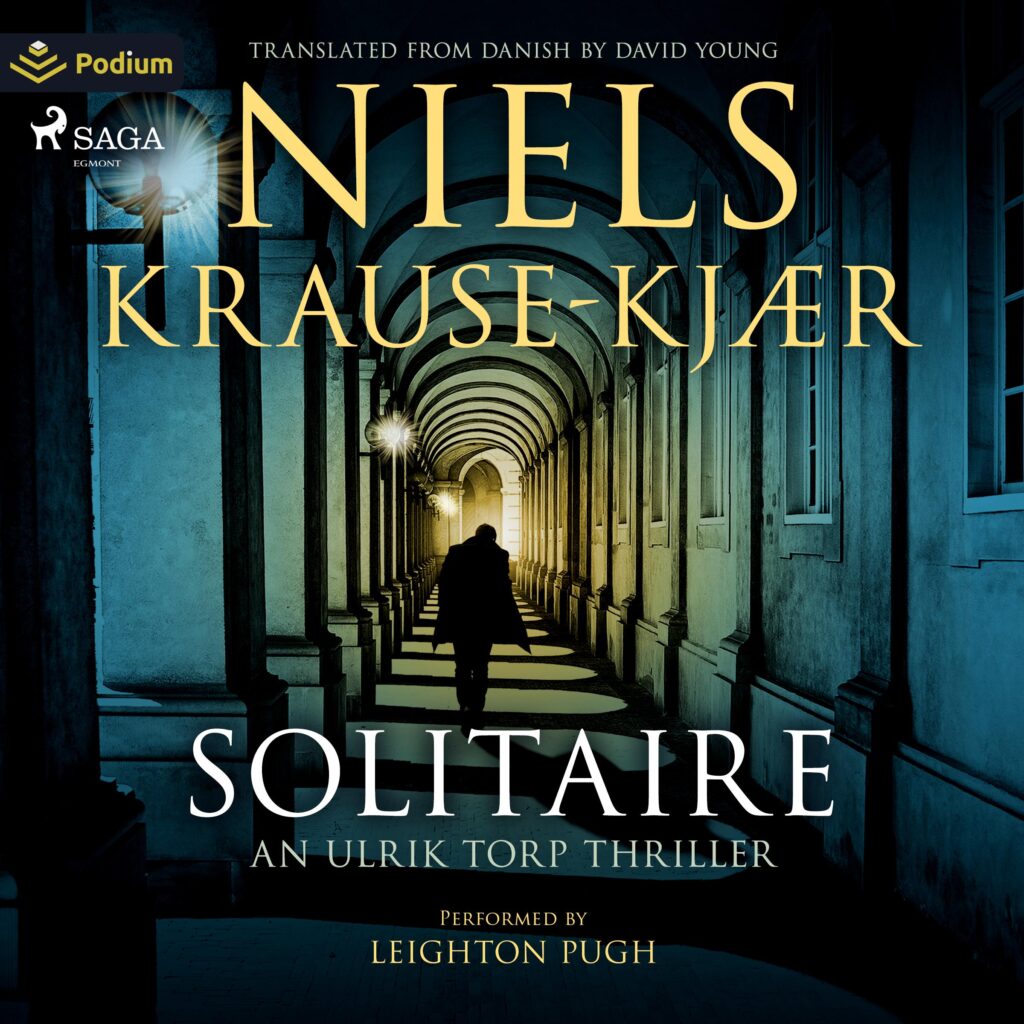 Something’s rotten in Denmark: A struggle over political succession exposes a web of conspiracy and corruption at the highest level of government.

When the leader of one of Denmark’s major political parties is seriously injured in a car crash a mere three weeks before an election, two of his deputies vie to succeed him. But only one can emerge victorious, and a vicious, dirty-tricks campaign—marked by the unearthing of past indiscretions, malignant arm-twisting, and forged documents—ensues. Everyone else is just a pawn in this high-stakes game of chess, in which even the reporters covering the Danish Parliament have their own agendas.

Enter Ulrik Torp, an ambitious young journalist assigned to the contest. Though bent on advancing his own career, Ulrik soon finds himself caught up in the intrigue as he begins to uncover a secret plot involving the country’s incumbent Prime Minister. Obsessed with learning the truth, Ulrik must choose between compromising his own high ideals and taking decisive action to save the soul of his country.

From a well-connected Danish journalist and former political operative, Solitaire is a twisty, gripping thriller in the tradition of Borgen, House of Cards, and Narcos.