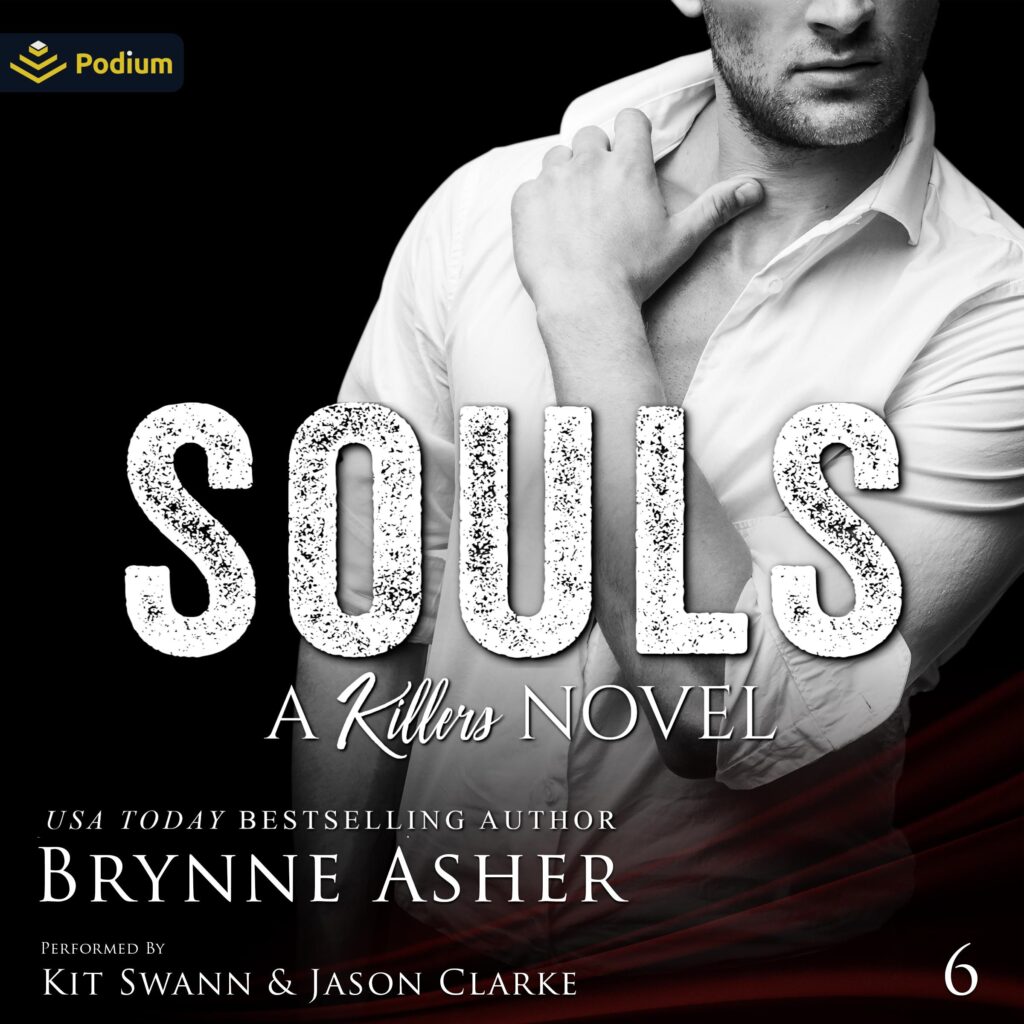 From USA Today bestselling author Brynne Asher, a forced proximity romantic suspense about a woman on the run and a tortured soul.
The princess and a dead man. They say money makes the world go round. They’d be wrong. Sure, power can be bought, but you can gain a hell of a lot more with knowledge. With knowledge comes fear. I’ve seen it. I’ve caused it. I’ve even been the brunt of it.
But when a stowaway princess barrels into my life like a runaway train, I throw patience out the window—the same one I jump out of, taking her with me.
Now, I’ve got more problems than any contract killer deserves. That includes Aliyah Zahir—an internationally coveted socialite, a true royal, and a social media sensation. Returning to the lion’s den, she ends up in harm’s way—all for a mirage.
She’s chasing a ghost, but instead, she finds a dead man.
I’m done being patient. It’s my turn to administer fear for a change, and no one is better equipped to fix Liyah’s problems than me.
And I’m never giving her back.

Brynne Asher lives in the Midwest with her husband, three children and her perfect dog. When she isn’t creating pretend people and relationships in her head, she's running her kids around and doing laundry. She enjoys decorating and shopping, and is always seeking the best deal. A perfect day in “Brynne World" ends in front of an outdoor fire with family, friends, s’mores, and a delicious cocktail.