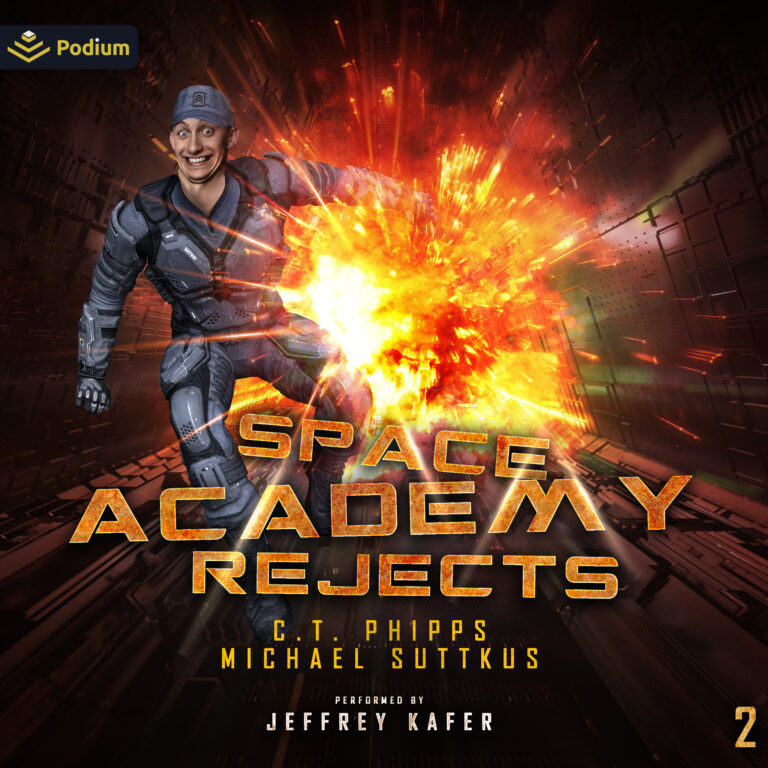 “Where no one has been dumb enough to have gone before.”

Vance Turbo, Hero of Space, has spent most of his hard-won officer’s career helping refugees. This ends when a star gets blown up and he accidentally ends up saving everyone.

Now the captain of the E.S.S Ares, he is on a goodwill mission to Contested Space. Unfortunately, his crew is made up of people who couldn’t qualify for Space Academy but are now in thanks to lowered enlistment standards. Captain Turbo has also been charged by the Elder Races to find out who blew up the star or they’re going to destroy humanity. Did we mention the evil Notha Emperor wants to be his best friend? All in a day’s work for the galaxy’s most questionably qualified explorer. 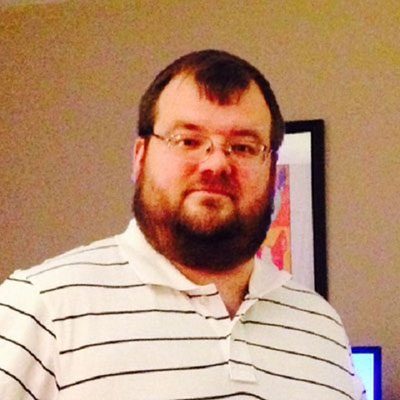 C.T. Phipps is a science fiction and fantasy author from Ashland, Ky. He is the author of Agent G, Supervillainy Saga, Cthulhu Armageddon, Lucifer's Star, Straight Outta Fangton, and I Was a Teenage Weredeer.