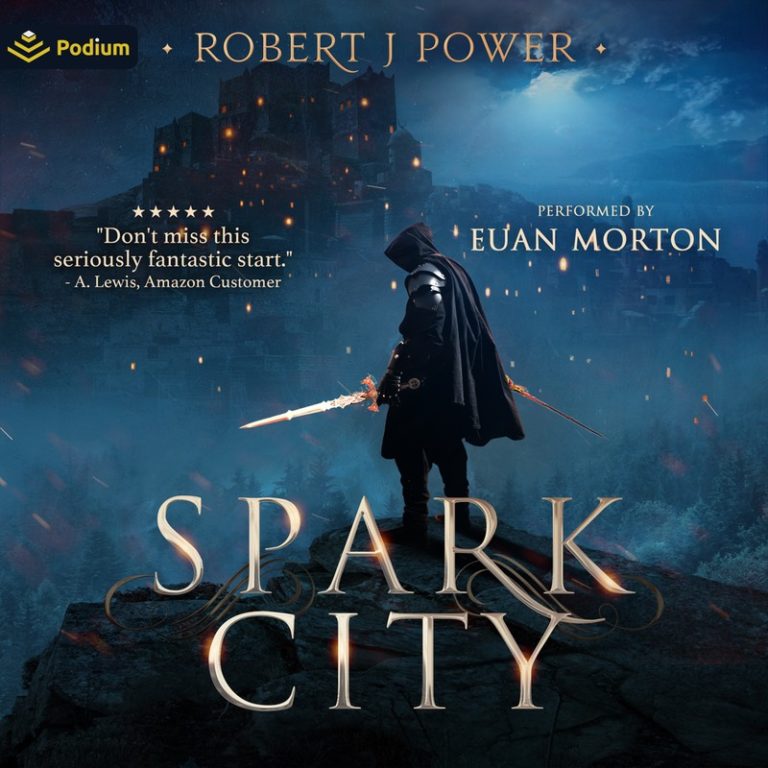 The Hunt is coming.

Despite his warriors’ lineage, Erroh would rather waste his potential stumbling alone from one tavern to the next, drinking and gambling. Fate, however, has greater plans for him.

After decades of peace, a great war draws near, and though he doesn’t know it, he is standing in the way of the first wave. What is more, and very much to his dismay, he’s about to find out he’s not entirely alone either. But Erroh has a plan, a simple plan. 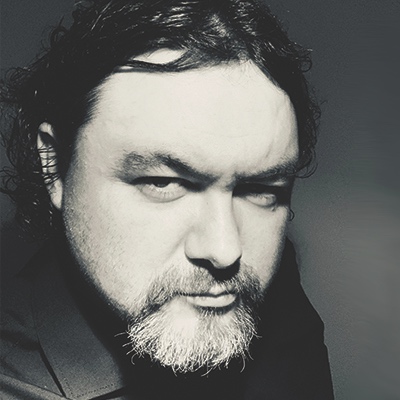 Robert J Power is the fantasy author of the Amazon bestselling series, The Spark City Cycle and The Dellerin Tales. When not locked in a dark room with only the daunting laptop screen as a source of light, he fronts Irish rock band, Army of Ed, despite their many attempts to fire him. Robert lives in Wicklow, Ireland with his wife Jan, 2 rescue dogs and a cat that detests his very existence. Before he found a career in writing, he enjoyed various occupations such as a terrible pizza chef, a video store manager (ask your grandparents), and an irresponsible camp counsellor. Thankfully, none of them stuck. If you wish to learn of Robert?s latest releases, his feelings on The Elder Scrolls, or just how many coffees he consumes a day before the palpitations kick in, visit his website at www.RobertJPower.com where you can join his reader?s club. You might even receive some free goodies, hopefully some writing updates, and probably a few nonsensical ramblings 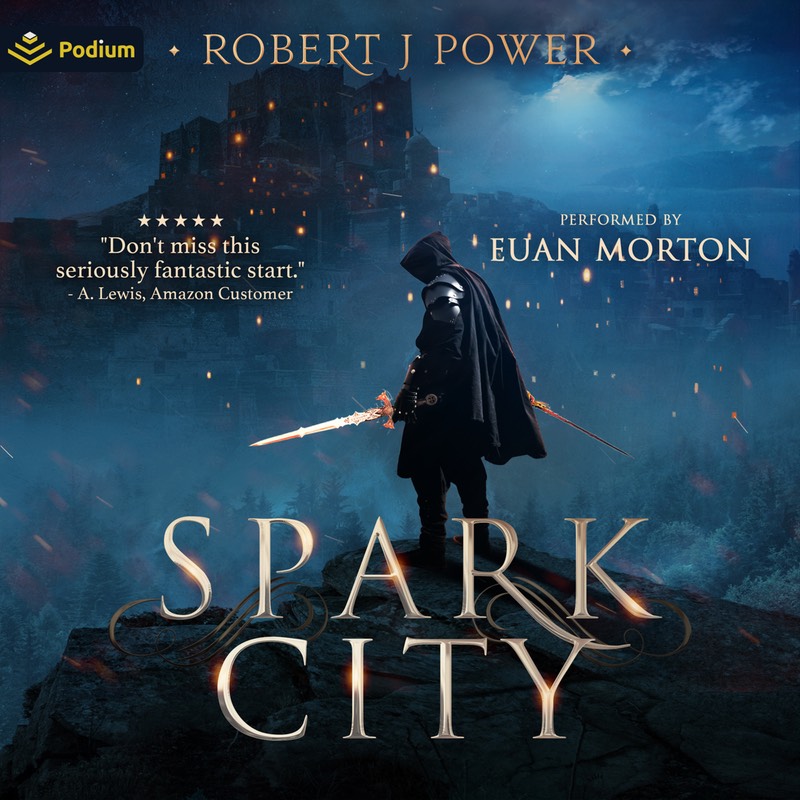