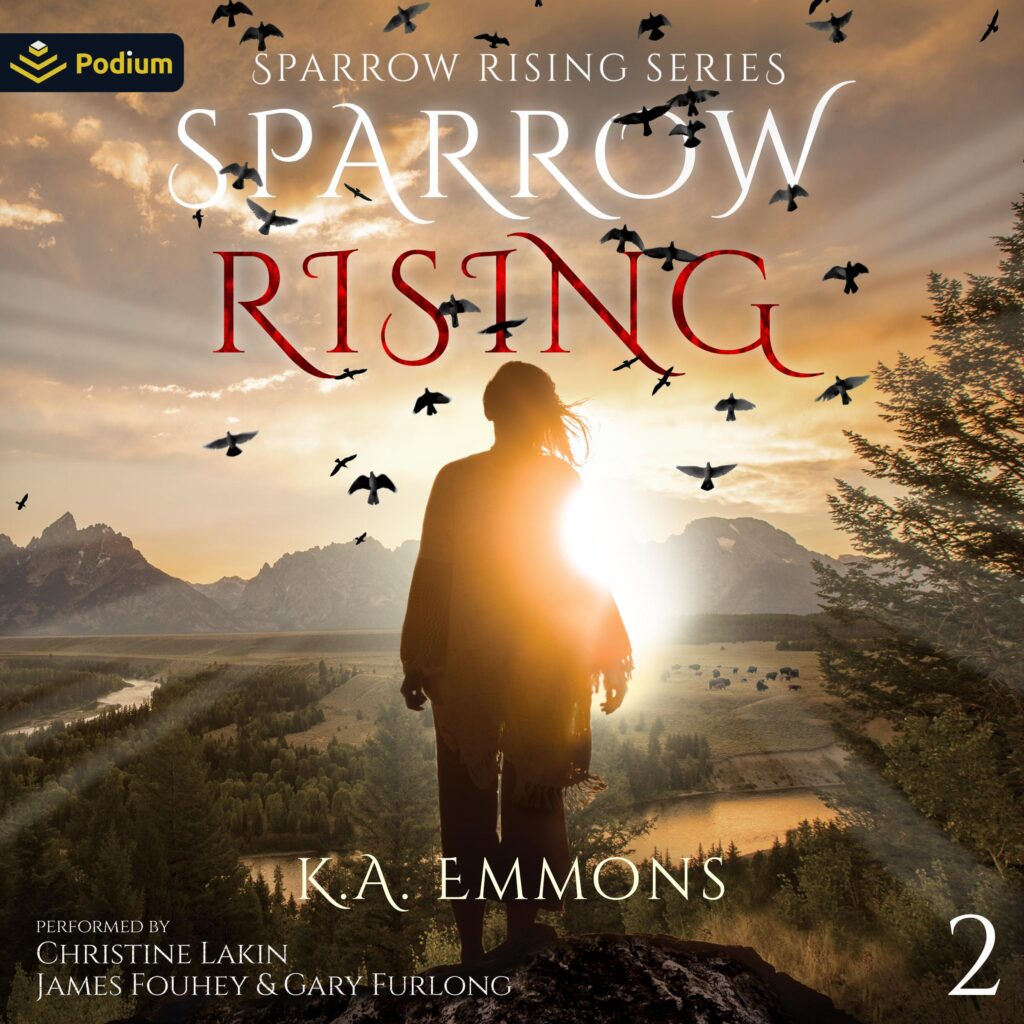 Suspense, betrayal, and romance abound in this gripping sequel to Searching for Sparrow.
In order to save Keegan, Sparrow must marry Corporal Aaron Price and doom herself to a life of imprisonment—while swearing allegiance to the military superpower that wants every Anomaly dead. Her only hope is Aaron’s promise that they will escape the District together. But Sparrow’s hopes of freedom are shattered when she is forced to hunt down the most dangerous Anomaly of all: her father, Icarus.
Meanwhile, torn between hope and heartbreak, Keegan is desperate to rescue Sparrow, but struggles to believe that she still loves him after turning coat to join their greatest enemy.
Caught in a deadly love triangle, Sparrow makes a shocking discovery: Aaron has betrayed her trust in the most unthinkable way. Sparrow must fight for survival and escape the RGM. But will she be reunited with Keegan, the man she loves, or will Aaron’s jealousy and obsession destroy them both?