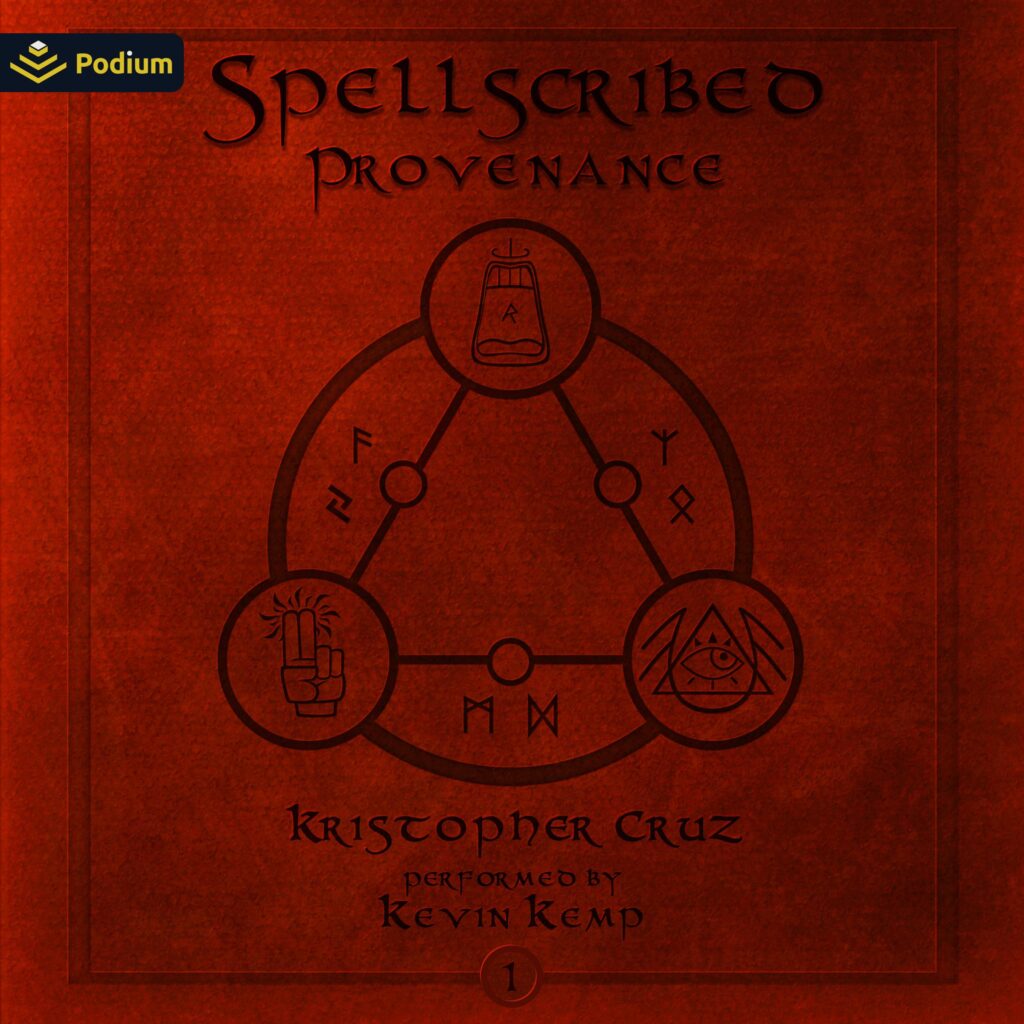 Born the night that the Archmagus Valeria died, Endrance was gifted with the talent and mind for magic.
He’d proven that he was more than capable of mastering the forces of magic and intellectual study at the hands of a master as mad as he was crafty. He was one of the Scribed; mages who had undergone a painful yet powerful ritual that granted them the ability to tattoo spells upon their very skin. He had finally proven himself to his master, and was free to practice magic at his own pace.
If that were all fate had in store for him, he would have been happy. However, fate wanted more of this man’s potential than a lifetime of quiet study. Instead, he was appointed the Spengur of Balator, a country radically different from his own. He would face an entire city of people that prized physical might and shunned the mystic. There he would meet staunch allies, and dangerous foes. There, he could change the world, if he could only survive.
It is through the fires of strife that a person is melted down into the core of who they really are, and fate has stoked the flames white hot. Can he survive the blaze? And even more importantly, who will he be if he emerges from the other side?
Spellscribed is a series of fantasy novels revolving around the protagonist, a young and inexperienced Wizard named Endrance. 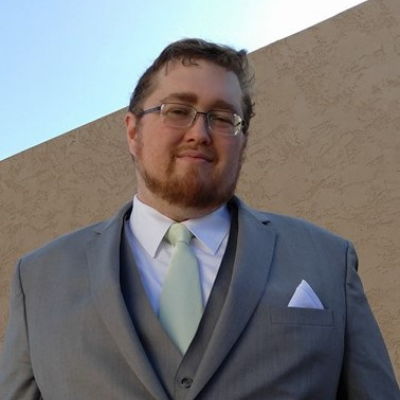 Kristopher Cruz lives in Arizona with his wife and kids. He is a huge freaking nerd who spends most of his time immersed in science fiction, fantasy, and tabletop gaming.