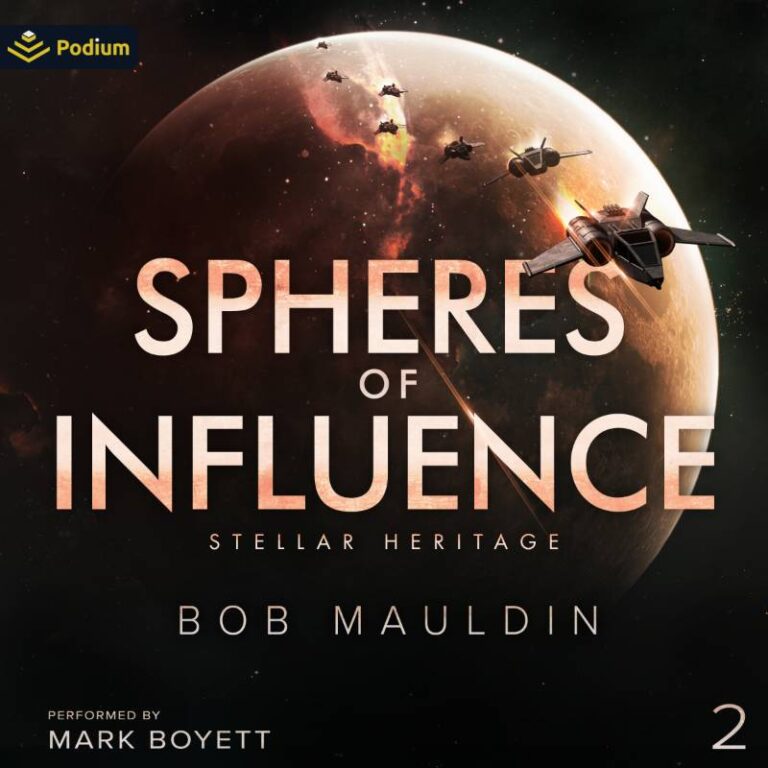 After the events at Camp David, the Terran Alliance faces a crossroads – act upon this tragedy and start a war, or refrain and change the course of history.

The choice is not easy. The incident leaves a young captain, Lucy Grimes, in full control of the Alliance, thrust against her will into leadership of the most powerful organization known to man.

As the Terran Alliance grows in size and strength, there are those both on Earth and off who see this as a direct threat. While the Alliance endeavors to defend its home world from all enemies, both foreign and domestic, they soon find that this fledgling organization isn’t going down without a fight.

An alien civilization known as the Korvil has captured two humans and are torturing them to learn more about this new enemy. Things suddenly shift when the Shiravi – dubbed the Builders – mount a daring attack on a Korvil ship that results in their rescue. The events this sets into motion will change the frontier of the galaxy for generations to come…. 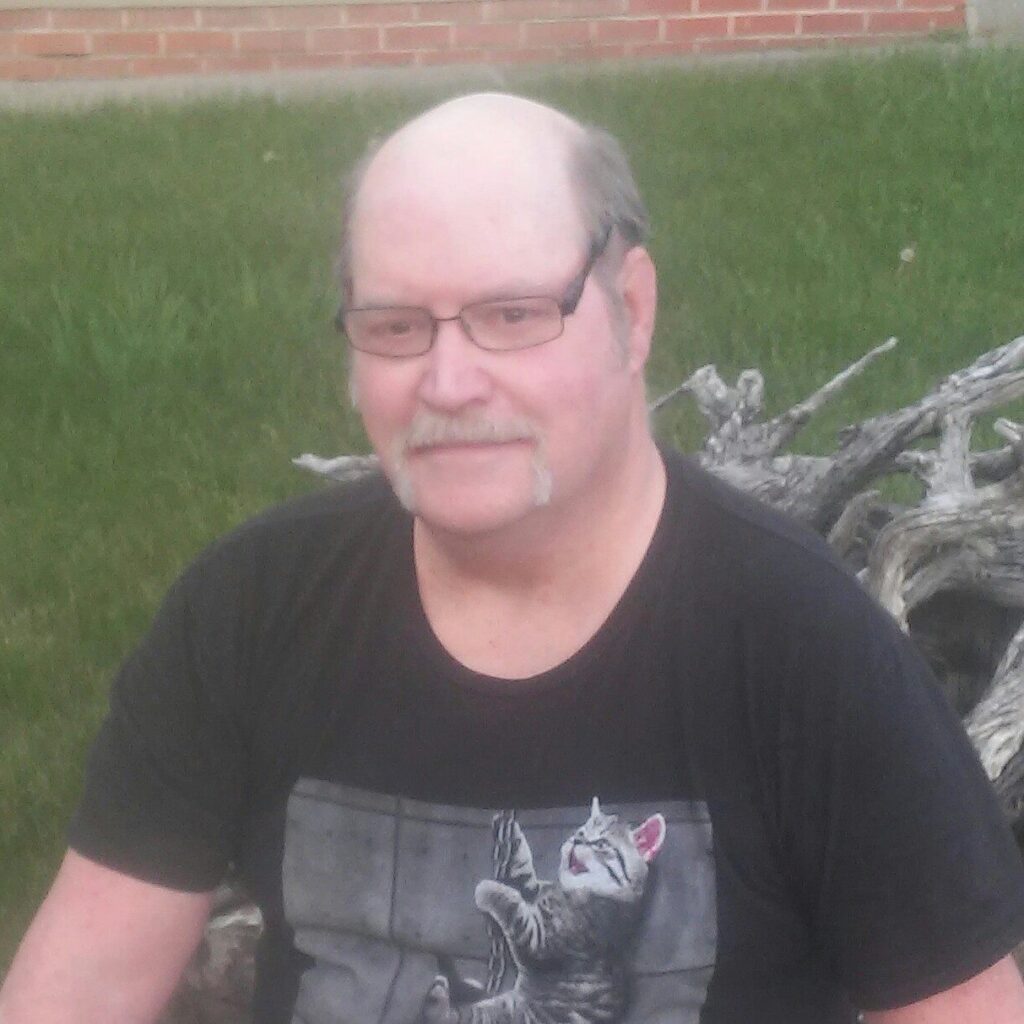