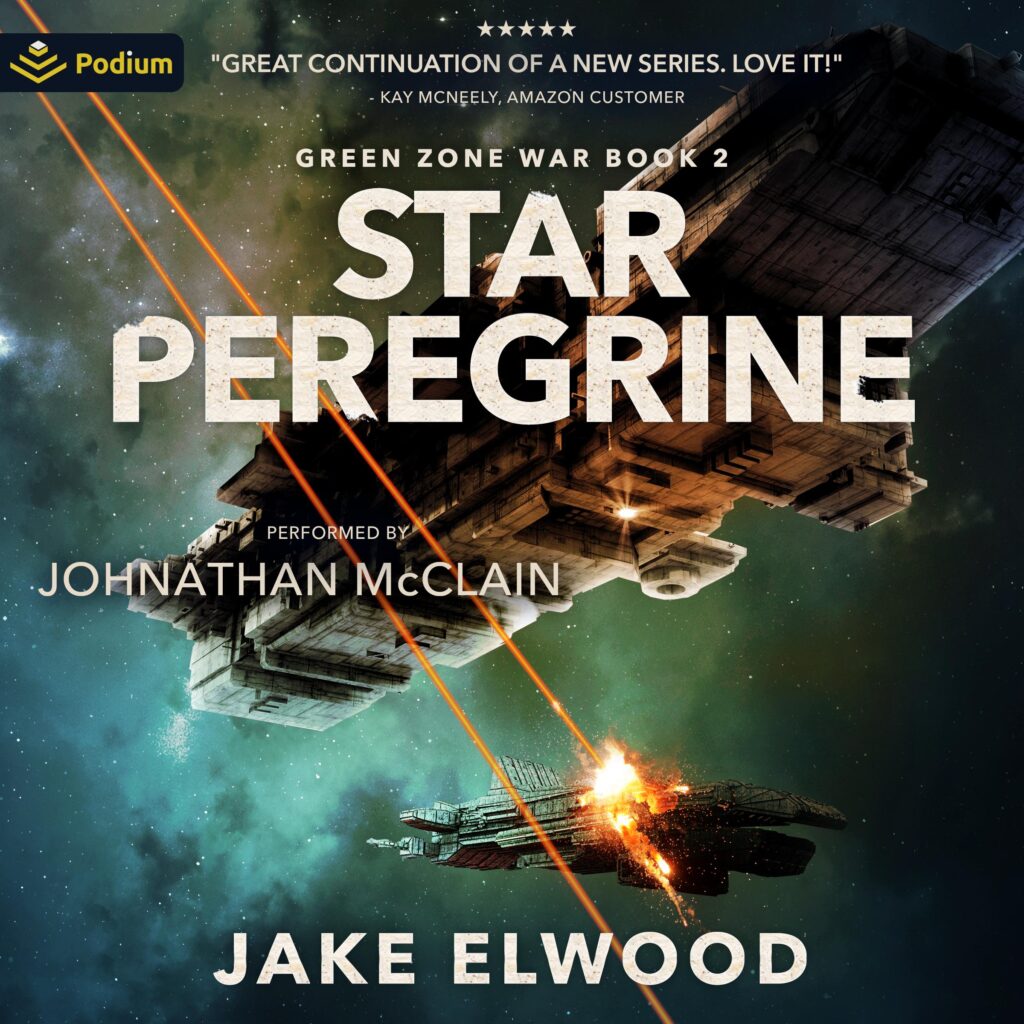 A desperate captain. A crippled ship. An impossible choice.
The frigate Kestrel has been shot to pieces. She’s out of fuel, stranded deep behind enemy lines. It looks hopeless. But Tom Thrush, junior lieutenant and acting captain, has sworn he’ll get his people home.
Escape means fuel, and that means taking it from the enemy. A daring raid gives the Kestrel a fighting chance – but a rescued prisoner has some disturbing news. A ragtag local militia has put together a fleet. The fleet is gathering – and it’s about to blunder into a trap.
There’s only one way the militia fleet will survive. The battered, exhausted crew of the Kestrel must turn their backs on safety and plunge once more into battle. They’re hurt. They’re scared. But they have their duty. The Kestrel is a ship of war, and she will not die easy.