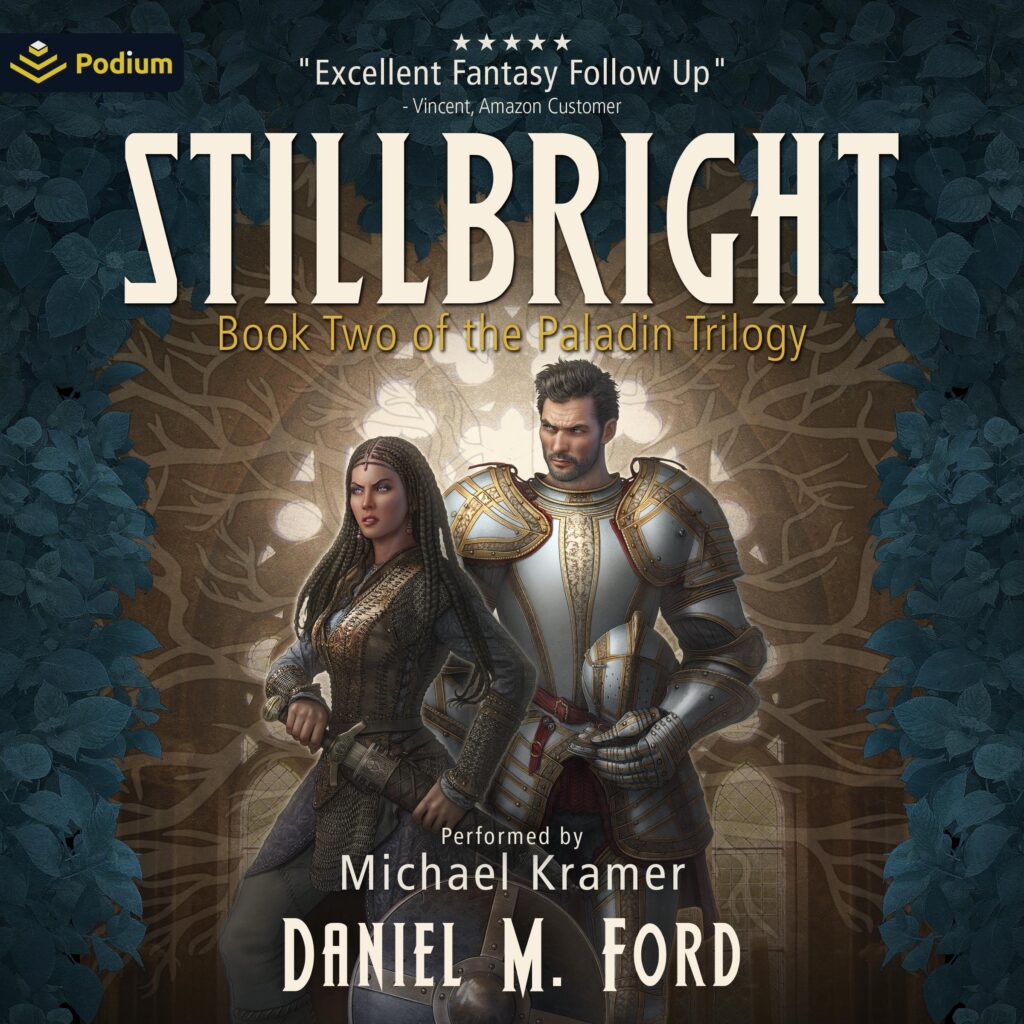 The adventure continues….
Ordained by an ancient goddess of mercy and light, former knight Allystaire Coldbourne has become a paladin, a hero out of legend. But evil stalks him, angry gods align against him, and greedy warlords want him dead.
With the help of his friends, each blessed with extraordinary powers by the Goddess, Allystaire must escape the clutches of sorcerers and wicked rulers who will stop at nothing to destroy him as he continues his dangerous quest to bring peace and unity to the fractured and war-torn Baronies. With the Longest Night of mid-winter approaching, the Goddess weakens and armies march – armies determined to bring destruction and horror to the paladin and all who follow him. Allystaire is soon left with only his powers, his handful of friends, and his mission to be a beacon of hope, still and bright, in the encroaching darkness.

Daniel M. Ford is the author of "The Paladin Trilogy" and The Jack Dixon novels. He teaches at a college prep high school in Maryland and lives in Newark DE. When he isn't writing, he's reading, cooking, playing RPGs, and weightlifting.