Stolen by a Billionaire | Podium Audio

Stolen by a Billionaire

Stolen by a Billionaire 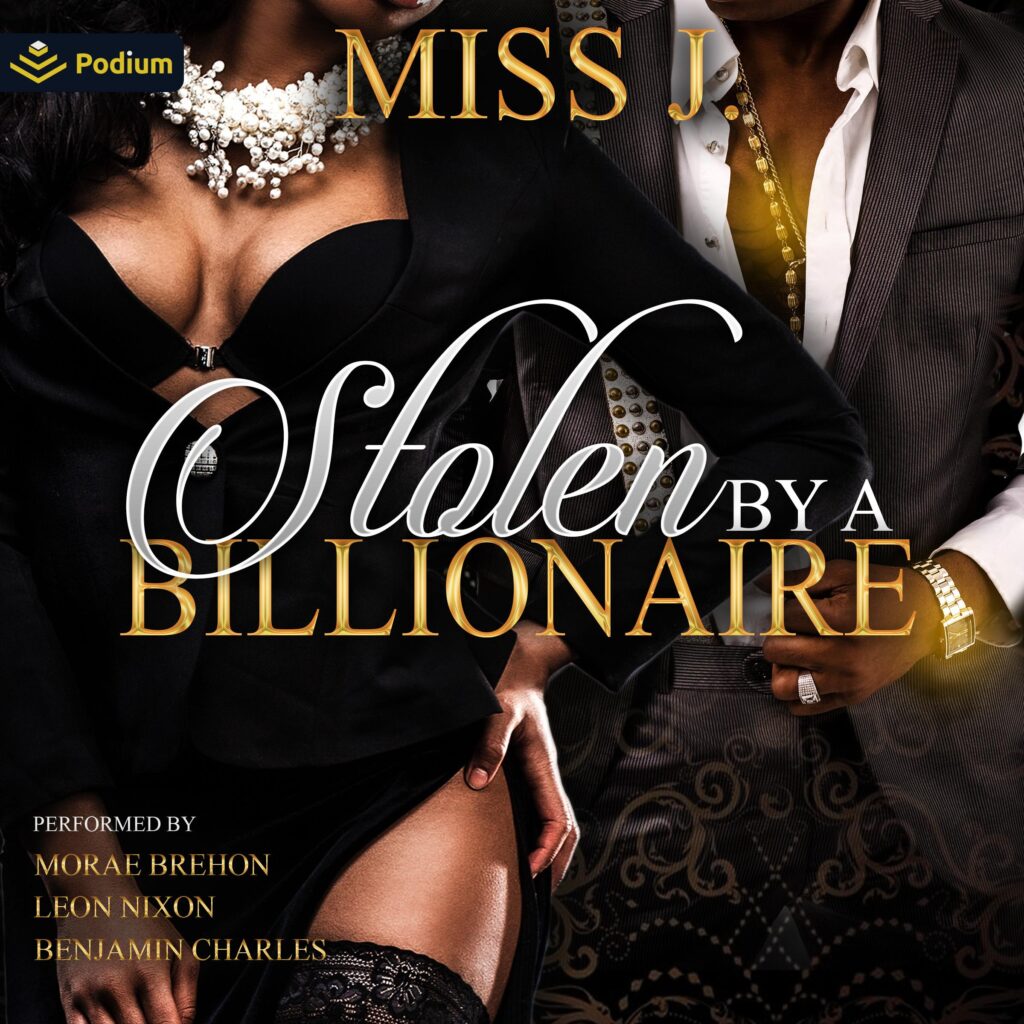 Somehow, I fell in love with the man who kidnapped me from my husband over a stupid gambling debt.
My name is Urvi, and this is my story.

Leon is an award winning audiobook narrator, a director, filmmaker and playwright. He received the AudioFile Magazine Earphones Award for his narration of Frederick Douglass’ autobiography, My Bondage and My Freedom. Leon is a former police captain, retired after 30 years of public service, has a Juris Doctor and a Bachelor’s Degree in Business. He as been an audiobook narrator since 2016, and has narrated over 100 audiobooks. He is an improvisor, trained in Los Angeles and Chicago, and is part of the group that is in the Guinness Book of World Records for longest continuous improv show at 150 hours.