Stolen by the Shadow King 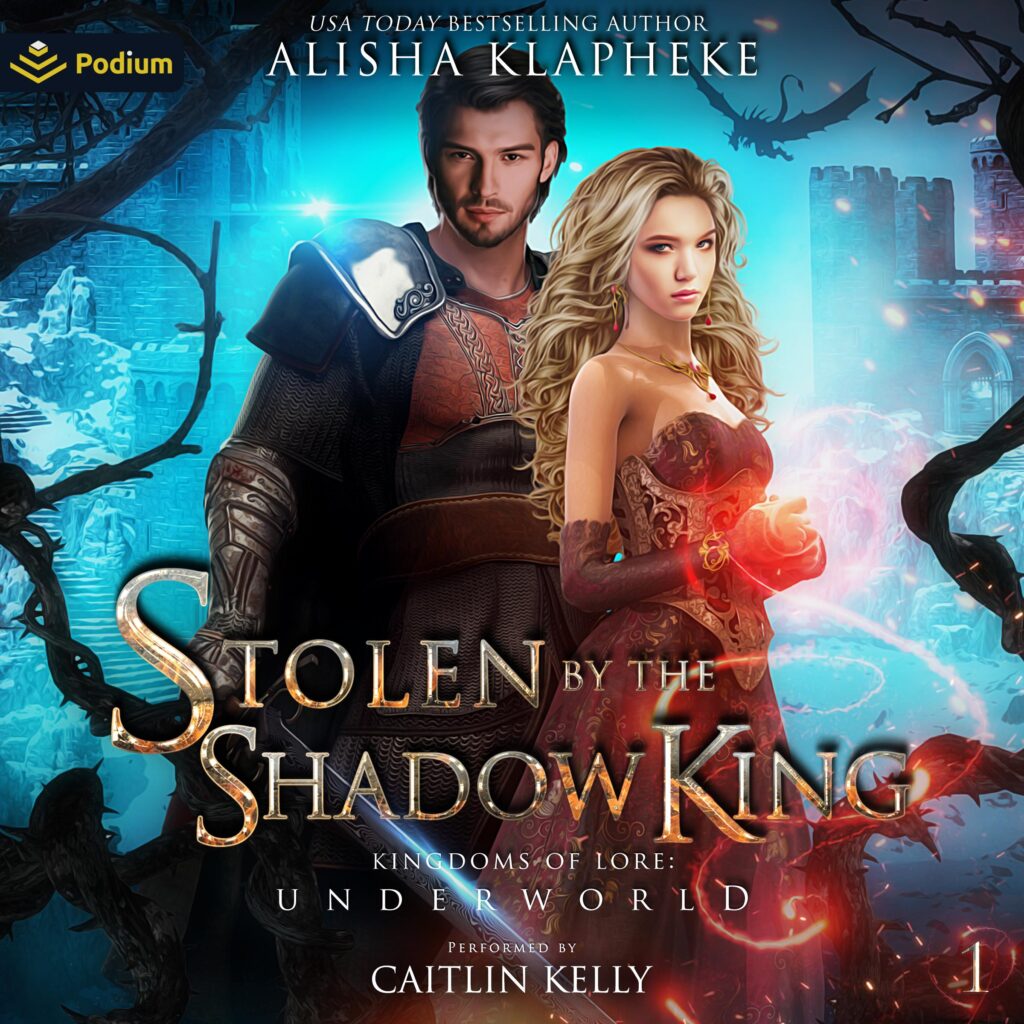 A dark elf king. A mortal witch. Their courtship will save the world…if they don’t kill each other first.
The magic that holds both the Upperworld and the Underworld together is crumbling—fast. And if someone doesn’t fix it soon, everyone and everything will die.
Maren uses her magic—her connection to the Underworld—to call up the elven shadow king, Kynan, to discuss a prophetic dream. Instead of having a helpful chat, Kynan drags her to the Underworld and demands that she mate with him to repair the magic of the realms.
When she demands answers, he refuses her. Brooding, secretive, and harsh, Kynan uses his shadow magic to control her and tells her little to nothing about the supposed prophecy that involves her ability to speak to the dead. He locks her in a fine chamber in his castle and treats her like his queen, but she refuses to bend to his insane idea until she learns the whole truth of the situation.
She is willing to sacrifice her life in the Upperworld if she must, but she’s not giving up everything on one dark king’s word.
As she explores the Underworld with Kynan looming over her every move, she learns just how much power is within her. And, the hardest lesson of all:
All is fair in love, war, and saving the world.
_Stolen by the Shadow King _is book one in a completed duology set in the world of Kingdoms of Lore. It is a passionate enemies-to-lovers fantasy romance with tension galore, blossoming magical powers, found family, and true love. Listen on in book two for a touch of spice and the continuation of this epic story. 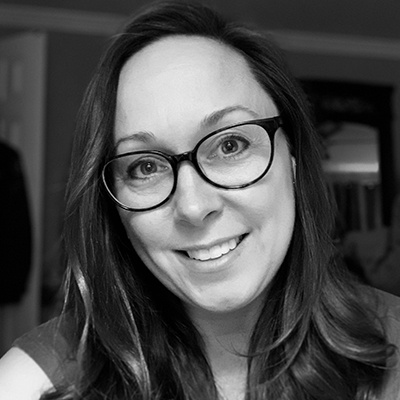 USA Today bestselling author Alisha Klapheke wants to infuse readers’ lives with unique magic, far-flung fantasy settings, and romance. Her inspiration springs from an obsession with history, years of world travel, and the fantasy she grew up reading when she was supposed to be doing her math homework. When she's not writing, Alisha teaches Muay Thai kickboxing, Brazilian Jiu Jitsu, and Krav Maga to kids, adults, and the occasional country music star at her school just south of Nashville. That may be why writing fight scenes is her favorite.