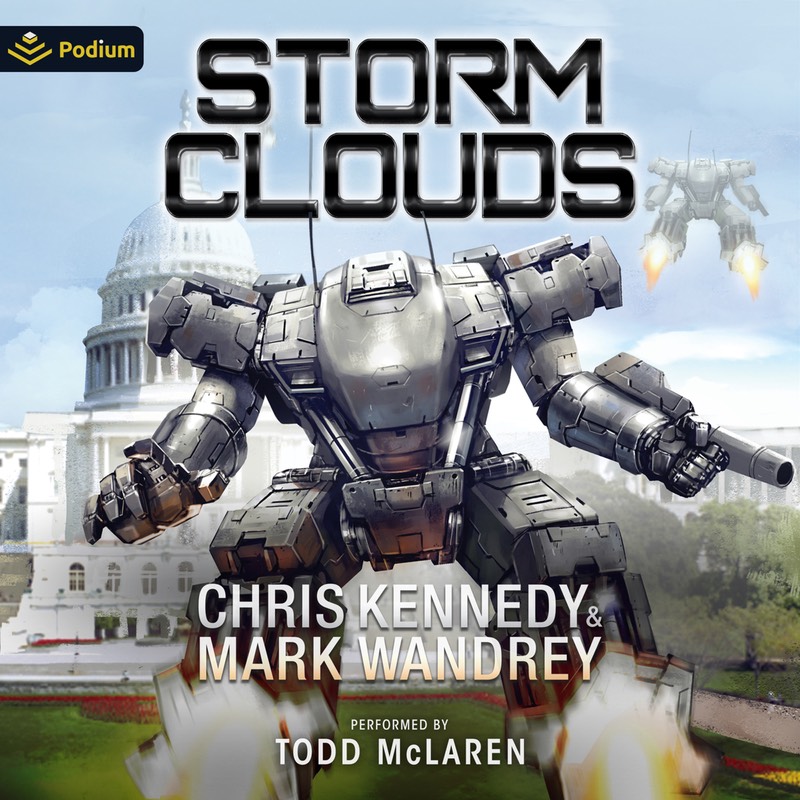 The Omega War ended, not with a bang, but with a whimper.

The Peacemaker-enforced ceasefire brought an end to the hostilities, but not a resolution, and now it’s up to the Four Horsemen to forge a lasting peace. Alexis Cromwell, despite her pregnancy, heads off to Capital with Nigel Shirazi to obtain justice from the enigmatic Mercenary Guild Council, but when they arrive, they’re quickly embroiled in galactic politics, and find out the situation is far, far worse than they could possibly have imagined.

On Earth, Jim Cartwright has been given the task of ‘fixing’ the world government, which was complicit in General Peepo and the Merc Guild’s invasion. He has some good ideas, but so do Peepo’s agents who have stayed behind to foment rebellion. Sansar Enkh has her formidable intelligence service to watch his back … but will it be enough?

Additionally, a new force is emerging on Earth, and it is raising far more questions than it is answering. What is the enigmatic Section 51, and what are their ultimate goals?

As the Horsemen work for peace, the clouds of war are on the horizon. A greater war is looming as the other guilds, sensing weakness in the Mercenary Guild, begin their fight for supremacy. Who will be left when the storm clouds clear?