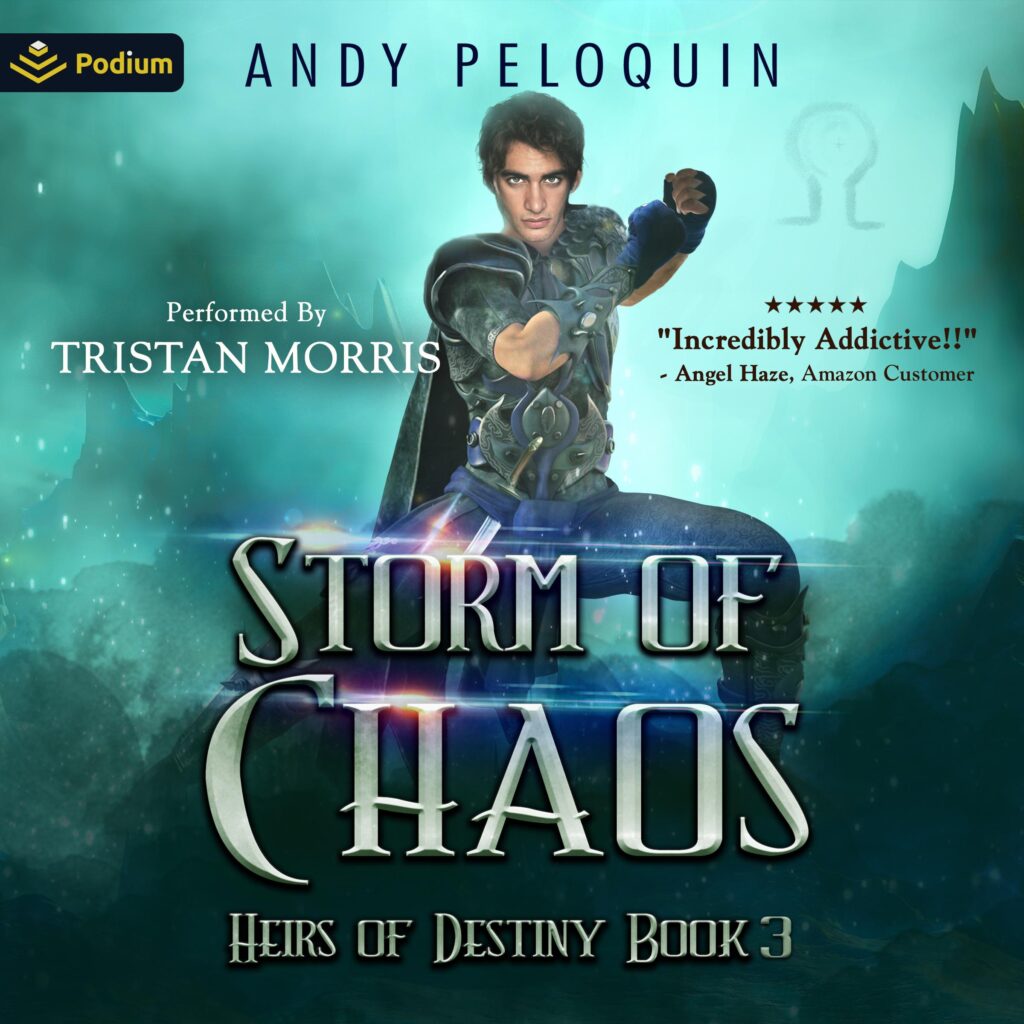 Against a rising tide of violence, heroes must risk everything for justice and peace.
Rumblings of discord echo through the City of the Dead.
Kodyn hunts the assassin that thwarted his efforts to bring down the most corrupt and powerful politicians in the city.
Elite warrior-in-training Issa is thrust into a desperate battle to quell spreading riots.
Cunning street thief Evren plots to eradicate the ruthless crime syndicate profiting from the violence.
Aisha finds herself drawn deeper into the world of the spirits. Her growing powers could lead to madness – or the salvation of everyone in Shalandra.
Together, the four young heroes and their allies must fight to bring peace and justice before their enemies unleash a storm of chaos, bloodshed, and death.
Andy Peloquin delivers another spine-tingling, emotion-packed fantasy epic that will have you on the edge of your seat.