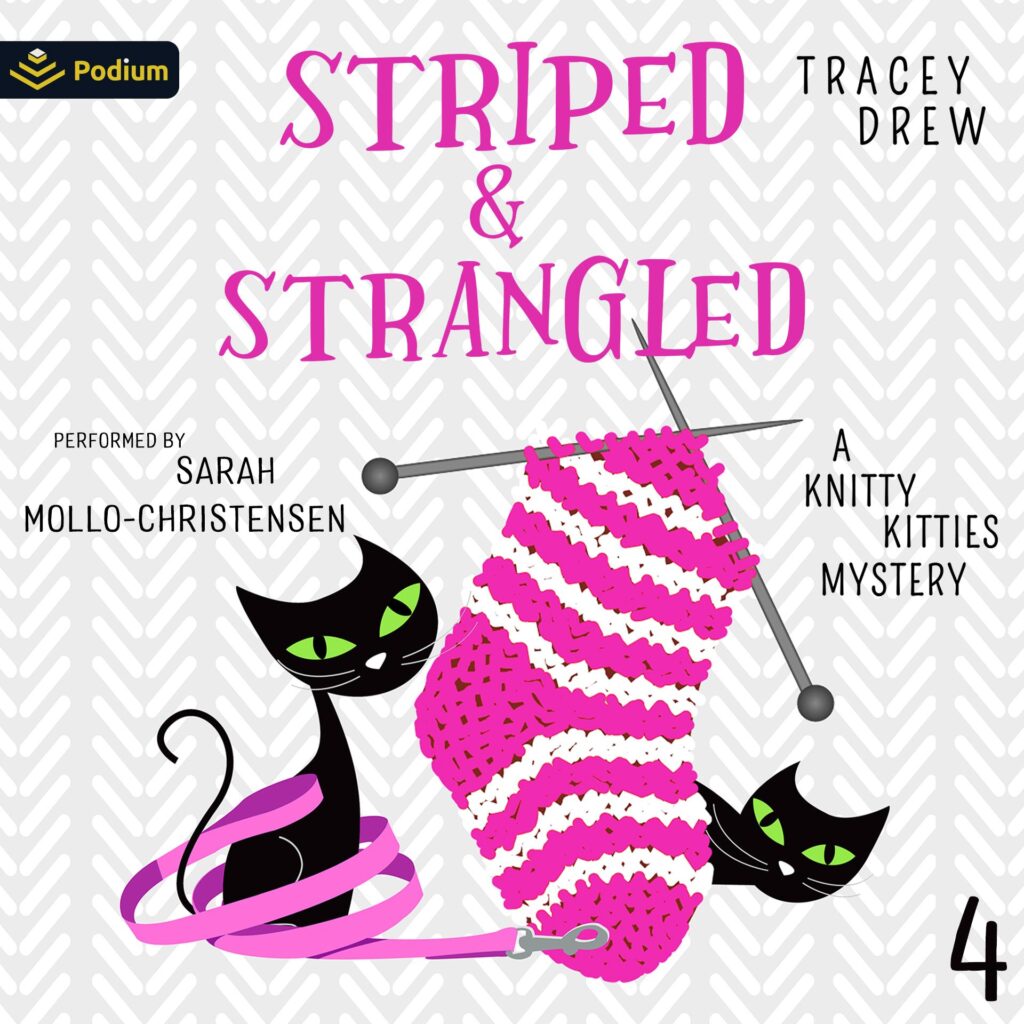 The victim never saw it coming….
Tessa Wakefield has her hands full juggling a cozy craft store, her nutball family, and two men who’d rather poke out their eyes than describe themselves as cute (which they totally are). Cute, charismatic, and occasionally on her mind when she’s not stumbling over dead bodies and using her newfound ninja skills to track down murderers.
So when Cape Discovery’s resident fortune-teller fails to predict her own demise, courtesy of a dog leash wrapped around her throat, Tessa once again find herself in a pickle. And it’s out of the frying pan and into the flames after her crush becomes the prime suspect.
What’s New Zealand’s super-sleuth supposed to do?
Grab her magnifying glass and rally the Knitty Kitties to solve the mystery, of course! Problem is, more and more suspects appear like annoying tangles in a ball of yarn. And, spoiler: One of those suspects is determined to keep her from asking any more questions…permanently. Fancy a trip to New Zealand?
The Knitty Kitties series is set in beautiful New Zealand with a host of quirky characters, hilarious shenanigans, and more cats and knitting than you can shake a needle at! 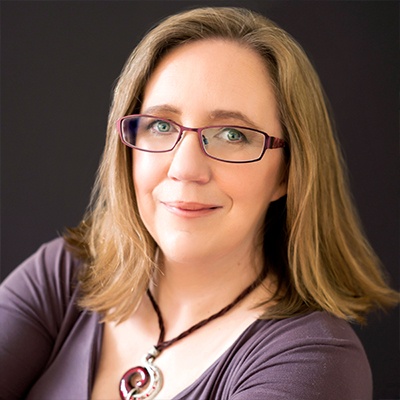