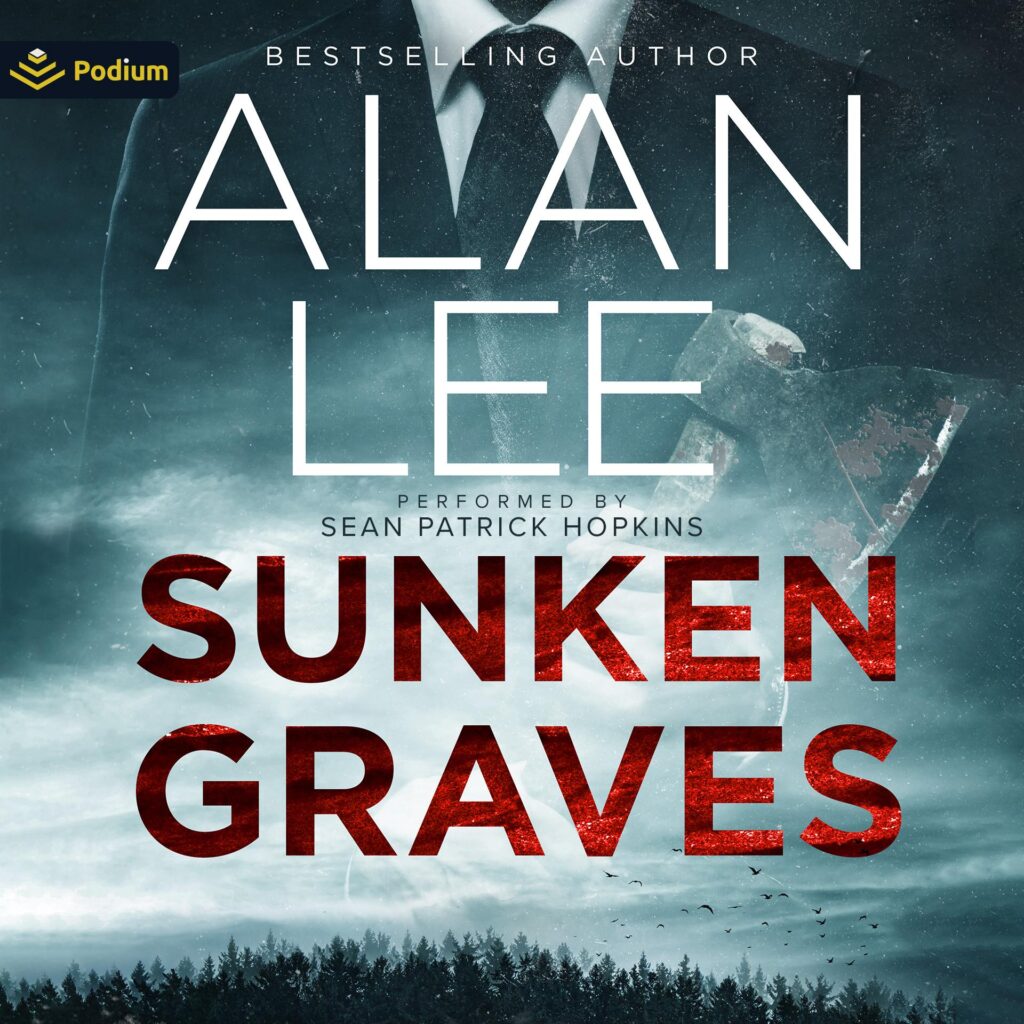 Peter Lynch is a monster.
A sociopathic attorney hiding in plain sight behind billboards and a successful career. With the highest connections, he terrorizes the city and buries the evidence, and there’s no way to stop him. Until one discharged Green Beret decides to try…
A novel of crime and suspense, from best-selling author Alan Lee. 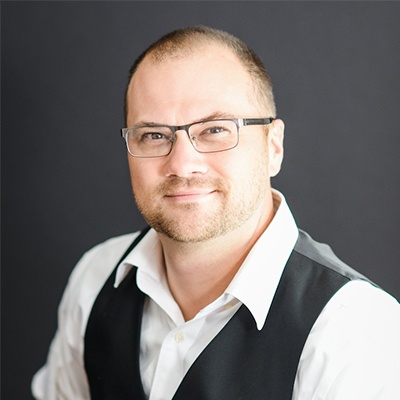 Alan Lee is an Amazon best-selling author, and plans on being your favorite mystery writer for the next twenty years. He lives in Roanoke, Va. with his wife, three children, and a Boston terrier.