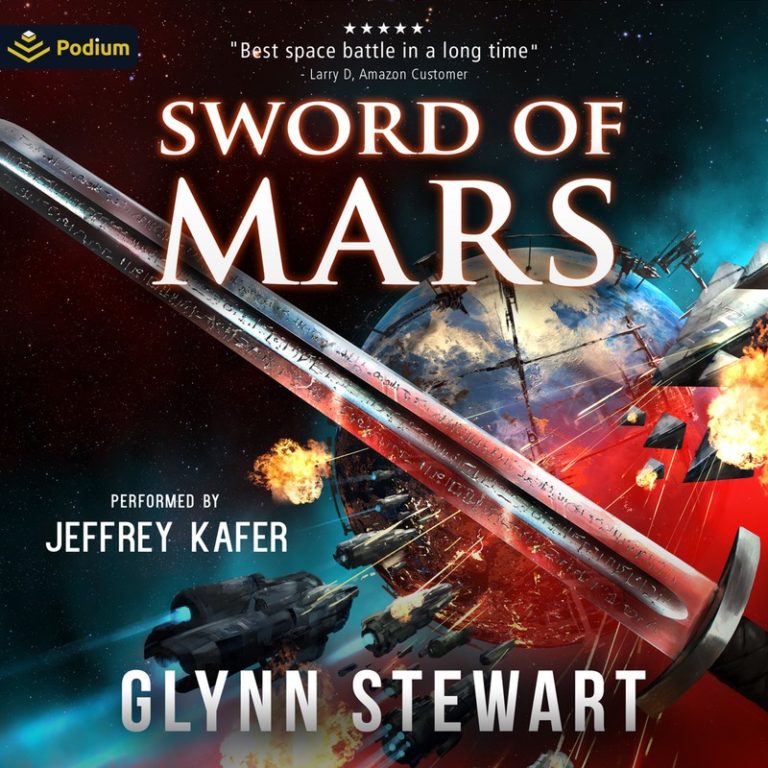 A defector with a dangerous lead. A chance to speak for the silent. A perilous quest into enemy stars.

When the star system of Legatus was preparing to secede from the Protectorate of the Mage-King of Mars, it was the secret agents of the Legatan Military Intelligence Directorate that laid the groundwork and fought the covert war to make it happen.

Now, as the open conflict draws to a bloody stalemate, LMID has been broken. Their leader is dead, murdered by agents of the Republic they helped birth. Their surviving agents have scattered, following a final protocol that orders them to defect to the Protectorate.

An old friend brings all of this to Damien Montgomery, First Hand of the Mage-King, and begs for his help in unravelling the mystery. The only answers lie where the Hands of Mars should never go: on the worlds of the Republic. 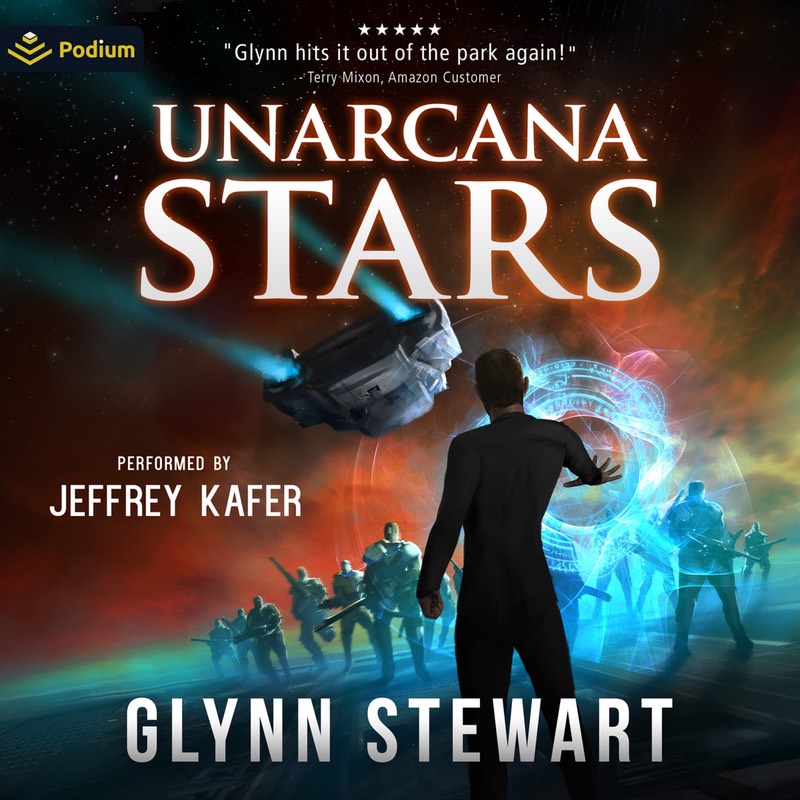 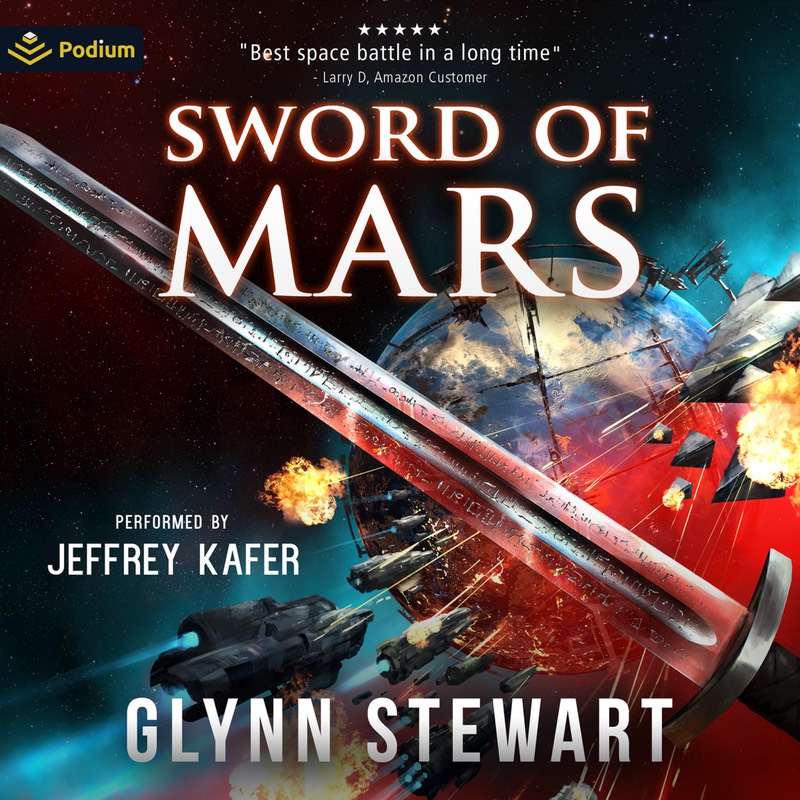