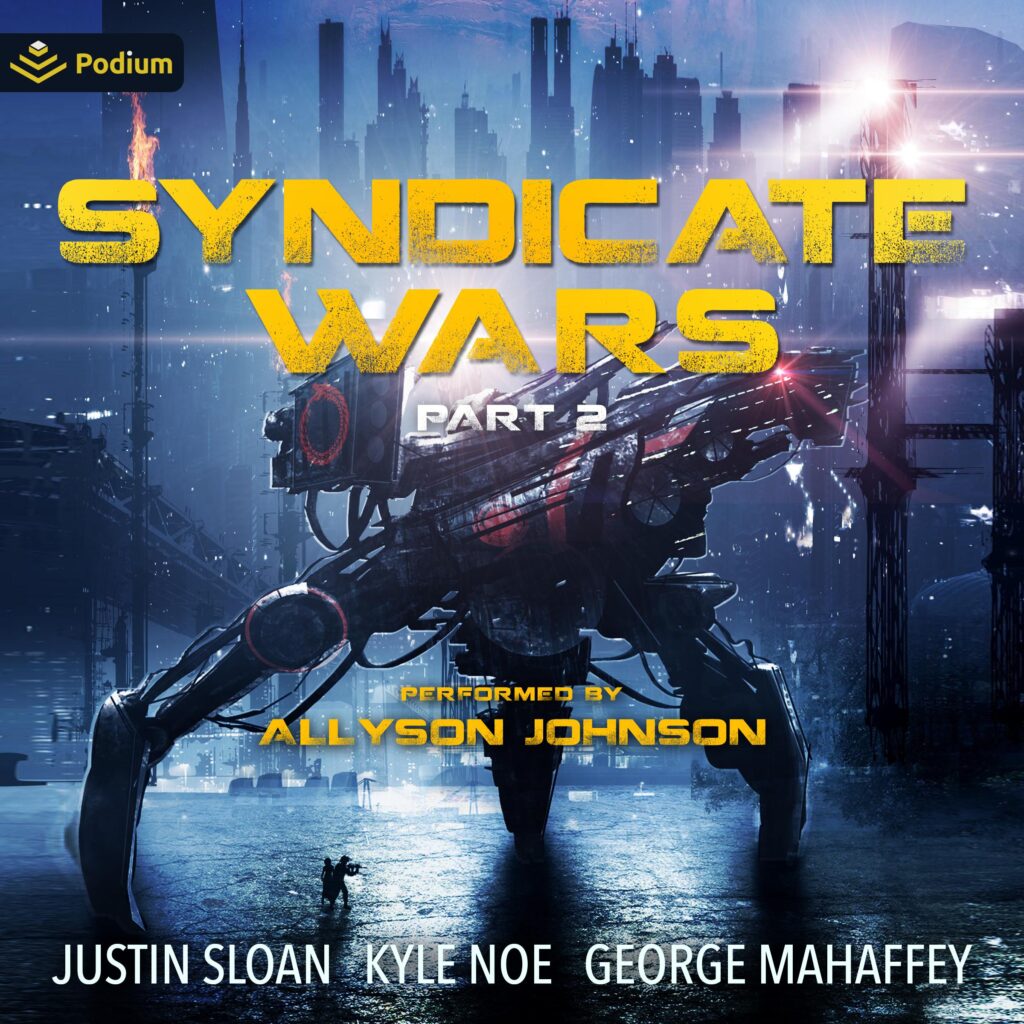 In Part II of the Syndicate Wars series, Marines travel through space and time to once and for all end the Syndicate Invasion.
Conflict rises between the Space Marines and a rogue faction of the resistance, while Samantha is taken during her attempts to use her otherworldly abilities to save them.
It’s a race against time as Quinn struggles to find a way out of the silo and run a gauntlet through the badlands of Wyoming, where she confronts bands of armed scavengers and resistance fighters who will do anything to stop her from saving her daughter.
Will mother and daughter pull through and escape to bring the war to the Syndicate, or will internal conflict signal the end of the fight to save humanity?
It’s all thrown on its head when the Marines discover a time ship, but what they find on this new journey will put an entirely new spin on their understanding of the world and and everything they thought they knew.