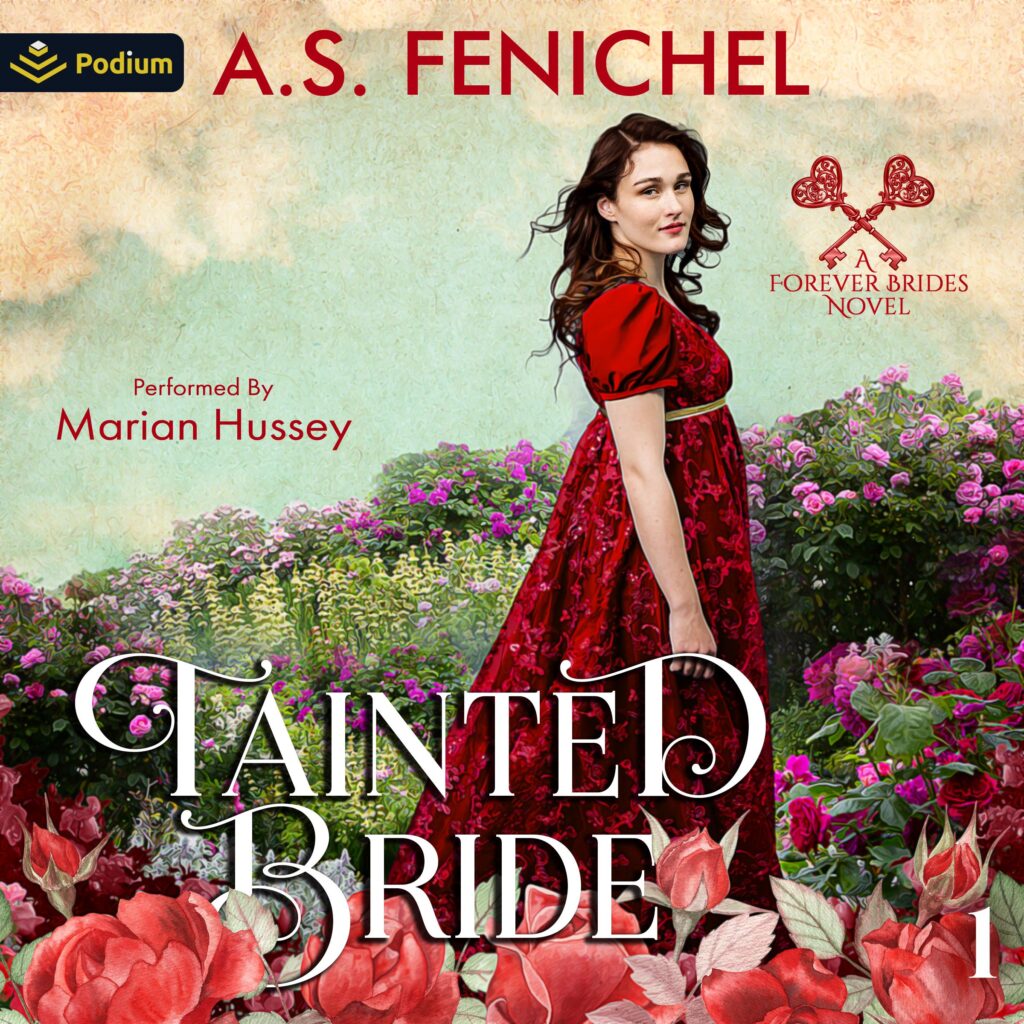 Only trust can save her….
Sailing to London, Sophia Braighton only hopes to escape certain ruin. But when she arrives, her Great Aunt Daphne has other plans for the American-born beauty. Determined to marry off her niece to a man of means, she propels Sophia into London society, not knowing that the young woman’s trust in men is shattered. In fact, Sophia never expects to ever feel anything for a man. Then again, she never expects to find herself in the company of the dashing earl of Marlton….
From the moment he sees Sophia, Daniel Fallon feels alive in a way he has not since his broken engagement. Though the vulnerable beauty shies from the passion burning bright between them, Daniel is determined to court her and make her his bride. And when he learns of the painful secret she harbors, he is equally determined to take revenge on the man responsible.
But will the quest destroy him—and his future with his beloved? 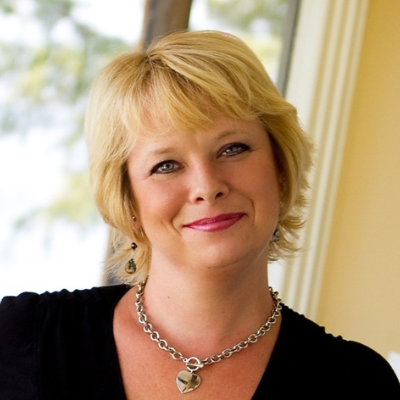 A.S. Fenichel (Andrea) gave up a successful IT career in New York City to pursue her lifelong dream of being a professional writer. She's never looked back. Andrea adores writing stories filled with love, passion, desire, magic, and maybe a little mayhem tossed in for good measure. Books have always been her perfect escape and she still relishes diving into one and staying up all night to finish a good story. Originally from New York, she grew up in New Jersey and now lives in Missouri with her real-life hero, her wonderful husband and a fussy cat. When not reading or writing she enjoys cooking, traveling, history, and puttering in her garden.