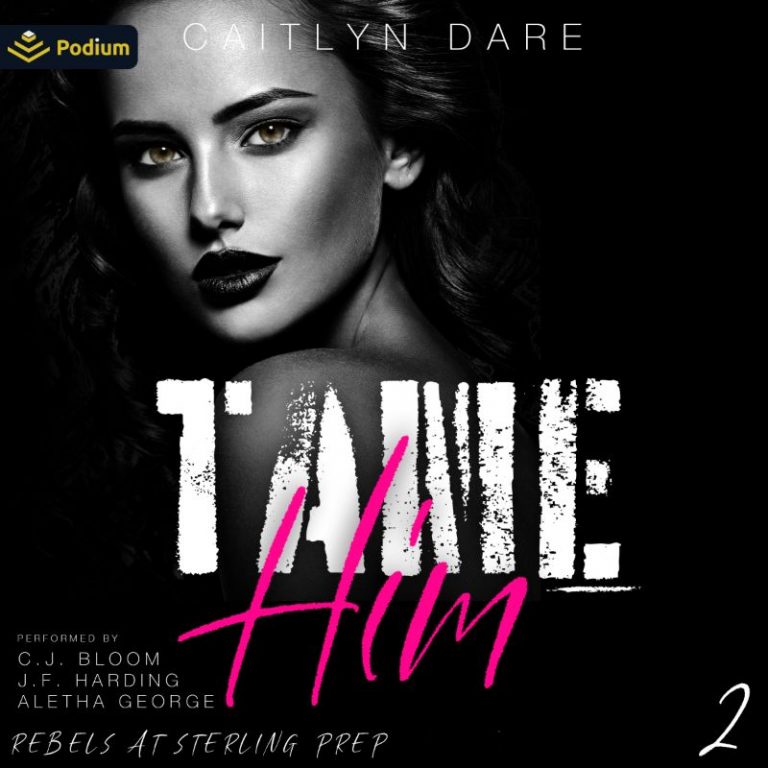 She wants to forget him. He won’t let her go.

Remi Tanner was only supposed to be a pawn in my game. But I screwed up. I broke her. And now I have to find a way to fix it. I want her. I need her.

In the end, I’ll prove she’s the only thing that matters.

Ace Jagger wasn’t supposed to imprint himself on my heart. But he did, before he tore it from my chest and hurt me in the worst possible way. He’s possessive. Dangerous. In the end, I’m not sure I can resist. He might be the bad boy with no conscience, and I might the girl with nothing left to lose, but one thing’s for sure…he won’t stop until gets what he wants: me.

Two angsty romance lovers writing dark heroes and the feisty girls who bring them to their knees.