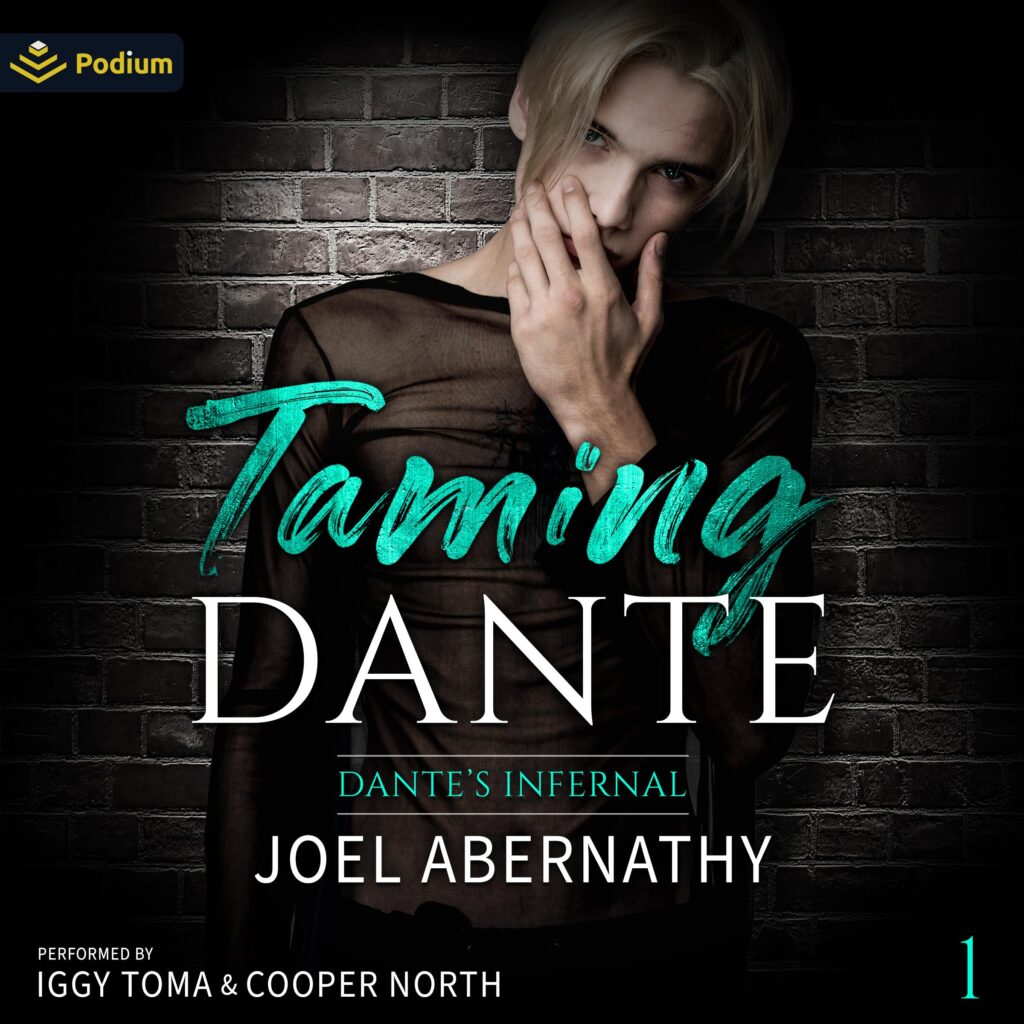 Keeping up the rock star image ain’t easy, but someone’s gotta show these fakers how it’s done.
Hotel-room-trashing tantrums? Check. Daddy issues galore? Check. Glitz, glamour and general debauchery? I wrote the f**king book.
I’m a textbook bad boy rockstar cliche, and I’ve never claimed to be anything else. Hell, I own it. At least, I did, until he came along: Mr. Self-Righteous who acts more like a priest than a drummer. Now he’s my bodyguard and the guy in charge of making sure I don’t OD before the tour ends.
Oh, right. I also have a crazy stalker who’s been obsessed with me since I was a kid. So that’s fun.
It doesn’t take long to figure out Cash is more of a danger than any freak with a shrine of me in his closet, and he’s way harder to shake. He’s managed to convince our band manager (AKA, the crappiest father ever) that he’s the only one who can protect me from my stalker and my own vices. Cash thinks I’m stuck with him while he forces me to get clean, but what starts out as a daddy/boy role play meant to freak him out turns into so much more than a game. For the first time ever, I don’t know who’s going to win, but I’m not going down without a fight.
My new job is a nightmare. The name of that nightmare? Dante Jung, lead singer of the world-famous band Dante’s Infernal, living train wreck, and all-around brat. His manager hired me to be the new drummer for Dante’s Infernal… and his undercover bodyguard, since the singer has run everyone else off. The only problem is, I’m pretty sure Dante is more of a threat to himself than even his obsessed stalker. He drinks hard, parties harder, and he’s never turned down a lovesick groupie. And there are a lot of those.
Dante is a brash, selfish, narcissistic douchebag. And he’s also a brilliant, devoted and passionate musician who can be unexpectedly vulnerable at times.  When he asks me to be his "daddy" for the month we’re stuck together, I’m shocked, but not for the reasons he thinks. Taming Dante is going to be one hell of a challenge, but he will break before I ever back down, no matter how undisciplined he is now. He doesn’t know what he’s in for, but he’s about to learn.