Tell Me Why It's Wrong | Podium Audio

Tell Me Why It’s Wrong 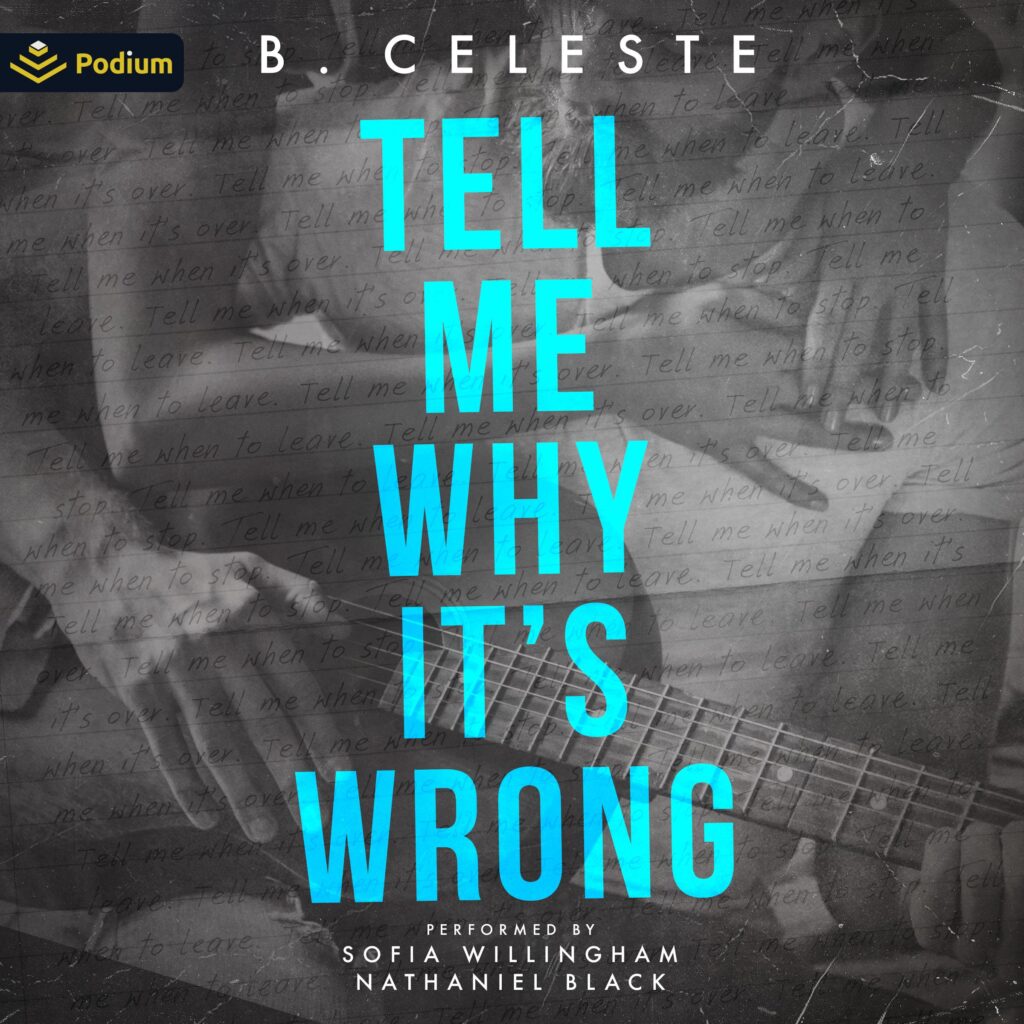 I was 21 when I first met the sarcastic Australian rock star who took the world by storm with his witty charm.
Twenty-two when I wrote a viral tabloid article on his bandmate to pay for the medicine that I needed for life. Twenty-three when I realized my dream job in California was destroying every moral in which I was raised to believe. Twenty-four when I accepted that I might have to give up my West Coast dreams to return home and admit defeat. And now, 25, when the lead singer of Violet Wonders comes crashing in. 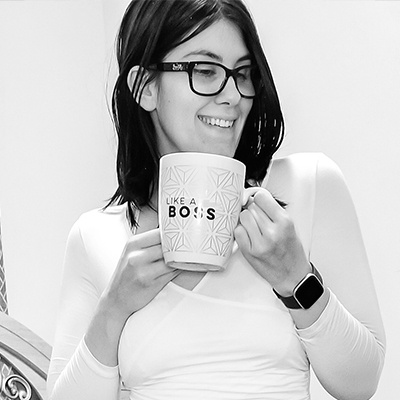 B. Celeste's obsession with forbidden romance enabled her to pave a path into a new world of raw, real, and emotional stories.

An audiobook narrator of over 60 titles ranging in genres and settings, Sofia has happily returned to her home state and is now residing in Austin, Texas after living as a West Coaster in Los Angeles and Portland, Oregon for over a decade. She was humbled to be nominated in 2014 for an "Audie" Award, a high honor in the audiobook industry, and has remained blessedly busy, working out of her home studio ever since. She has voiced a variety of accents, languages, ages, and genders. Her narration style has been described as engaging while not detracting from the story. Whether it's Romance, Fantasy, Young Adult, New Adult, or even Non-Fiction memoir or Self-Help, she aims to convey an authentic tone with everything she has had the good fortune to read. She also loves working with authors' notes to achieve what they envision and help bring their creations audibly to life.