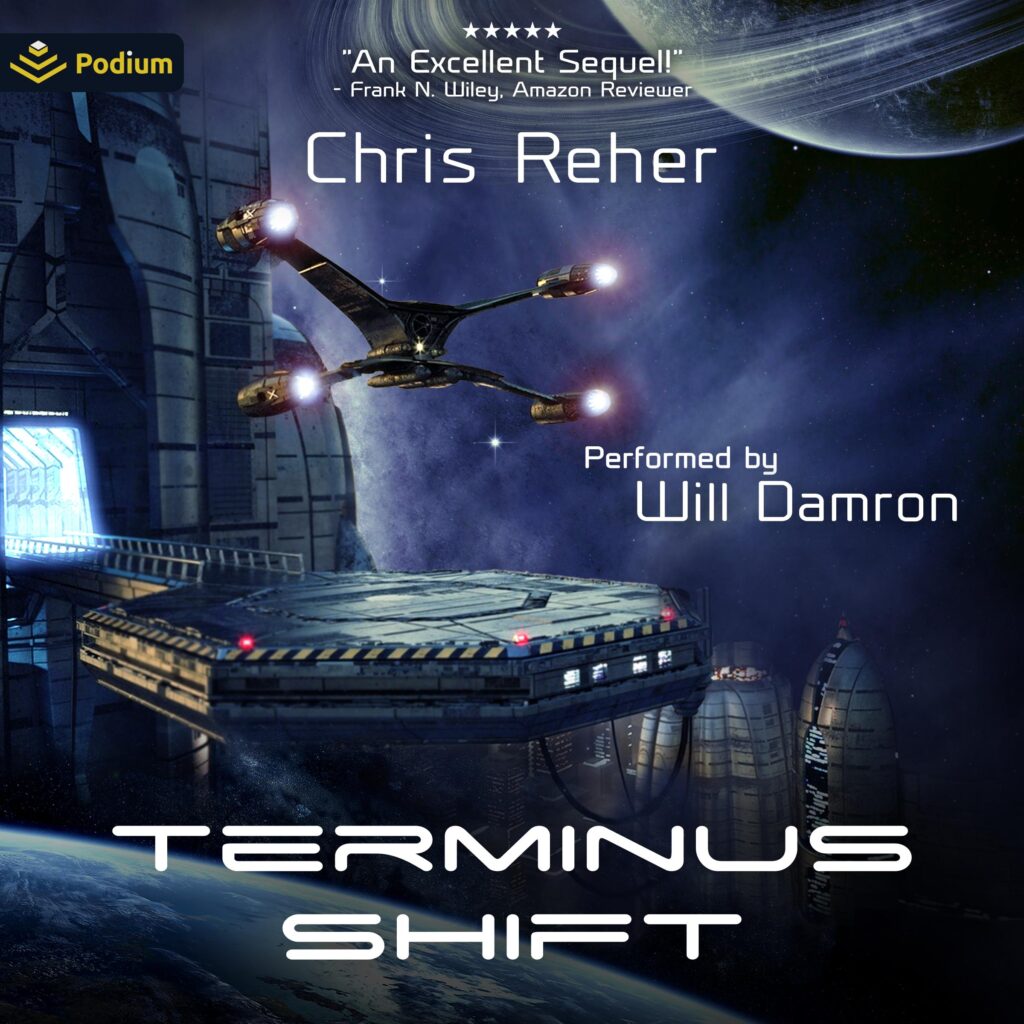 Performed by: Will Damron

Seth Kada, a deep-cover agent working for the Commonwealth, has tracked a group of rebels to the remote Tayako Orbiter. But before he can seize them, the rebels are captured by a powerful rival faction and spirited away.
Seth manages to recapture one of the rebels, a subspace navigator named Ciela, and soon realizes that her crew’s origin and purpose are far more pivotal than anyone could have suspected.
Caught up in a violent clash between rebel factions, Seth and Ciela’s divergent loyalties must be put aside to prevent the destruction of a peaceful civilization – and find her people before their ultimate destiny is realized.