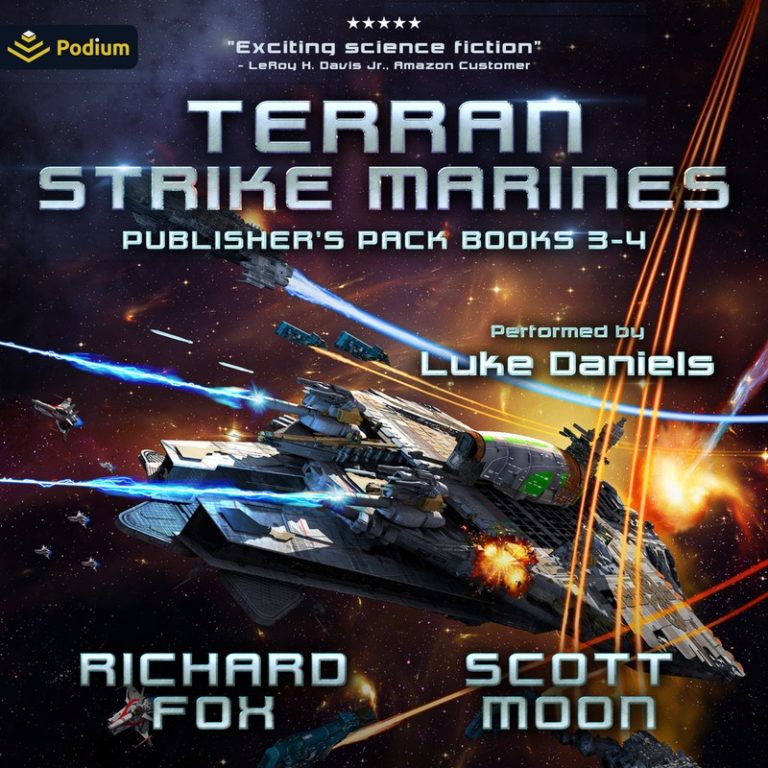 War has come to Syracuse, and only one team of Terran Strike Marines can save the planet. They are Valdar’s Hammer.

Admiral Isaac Valdar leads the Breitenfeld, and a fleet of Dotari allies, in a last ditch attempt to break a Kesaht blockade over the human colony. Failure means the death of millions — but the aging carrier, and her commander, have a reputation for miracles.

Outnumbered and outmatched, Valdar sends his elite Strike Marines into the breach. Lieutenant Hoffman must lead his battle worn troops into the heart of a shattered moon on a desperate gamble to turn the tide. But fighting alongside the Dotari is its own challenge, and the Kesaht aren’t the only enemy to deal with …

The Beast of Eridu, book 4:

An ancient Beast awakens, and only Lieutenant Hoffman and his Strike Marines can put it down.

On the sweltering jungle world of Eridu, hidden in an ancient vault is an artifact which will change the course of the war against the ever-encroaching Kesaht armada. But guarding it is a deadly creature, a Beast with the ability to destroy any technology it encounters. When modern equipment fails the Strike Marines, and with the fledgling human colony on Eridu under threat, they must turn to an a hero of the Ember wars and a tracker without peer.

The Ember War universe is going to change forever. 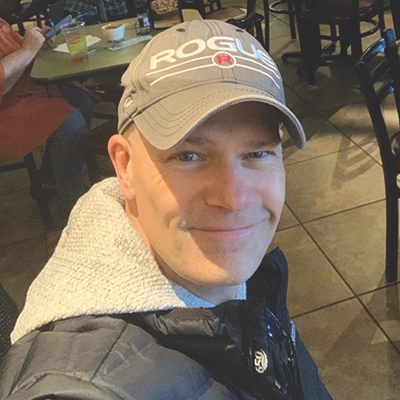 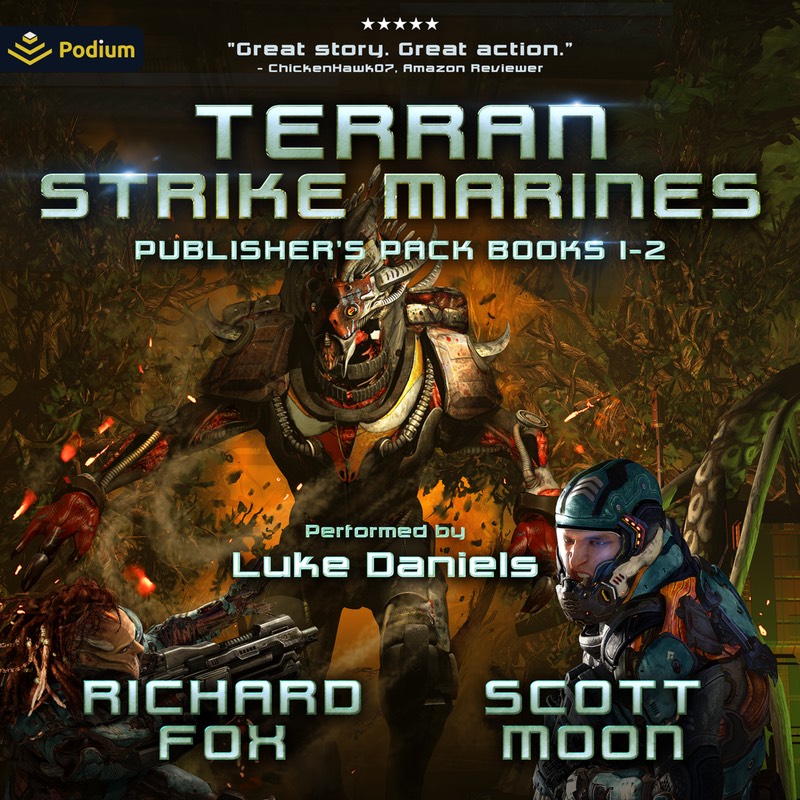 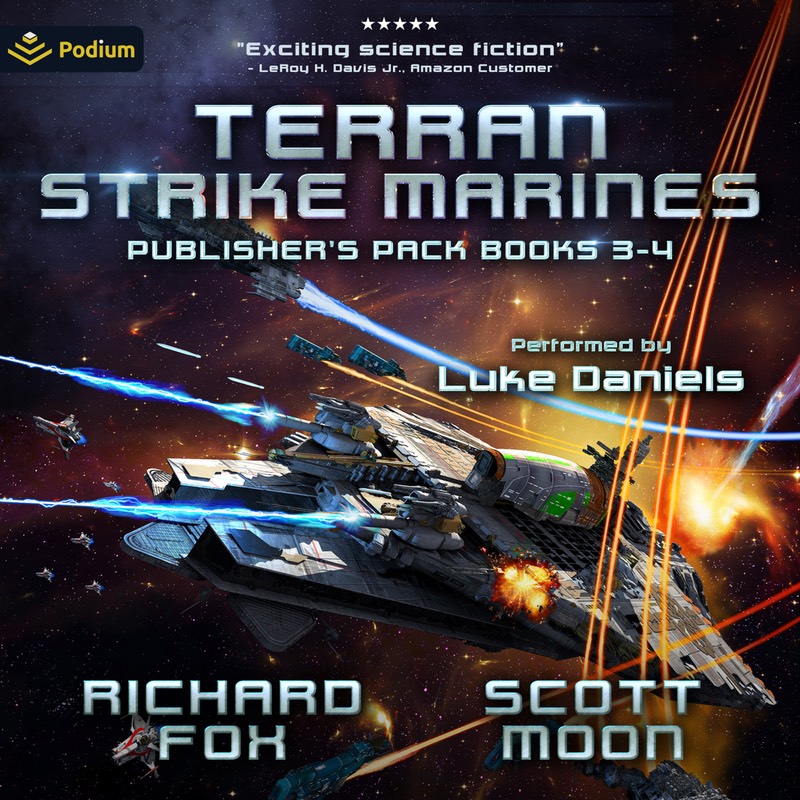 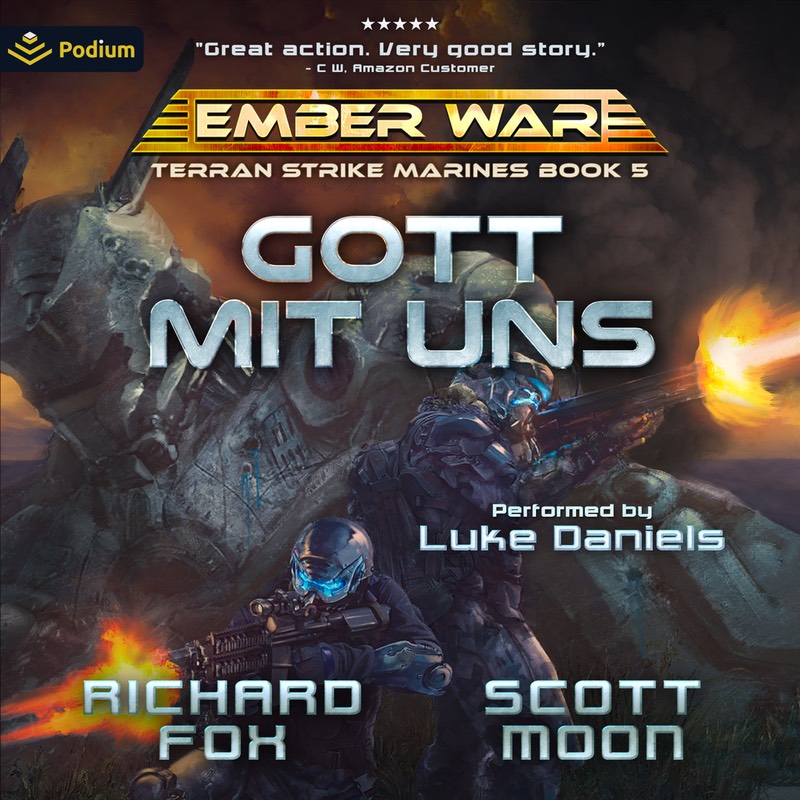