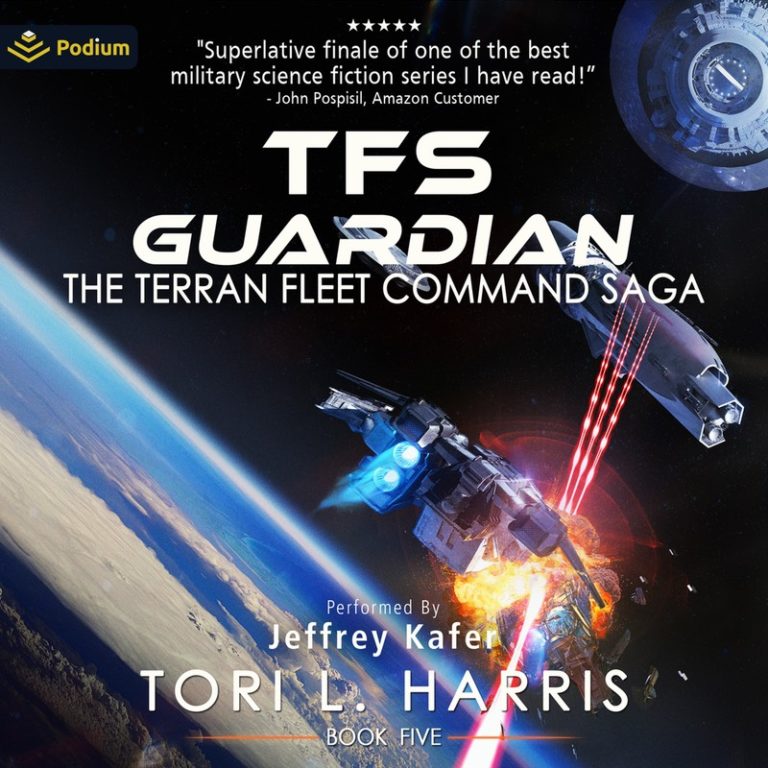 An ancient alliance under siege … a threat for which we are not prepared … and “Grey” aliens who are not at all what we expected.

The enigmatic Greys have returned, bearing a host of stunning revelations regarding their role in Earth’s history, the Pelarans, and Humanity’s place in the cosmos.

The Pelaran Alliance has effectively disbanded, and Pelara itself is now dominated by the same world-shaping AI originally created to manage its own cultivation program. Armed with this new information, Terran Fleet Command must decide if coming to Pelara’s aid is worth risking a direct confrontation with the AI-controlled remnants of their once-mighty Alliance.

Griffin, openly declaring his allegiance to both TFC and the world he has helped to build, agrees to accompany the Grey ship Ethereal on a high-risk recruiting operation spanning thousands of light years. Their mission: enlist the help of enough Guardian spacecraft to put an end to the out-of-control, tyrannical AI before its forces can reach the Earth.

Captain Tom Prescott and the crew of TFS Fugitive, joined by allies both old and new, must reach Pelara and take the fight to the Alliance AI at the very center of its power. While in the Sol system, Admirals Patterson and Naftur fight a seemingly hopeless battle to save both Earth and Graca from certain destruction. 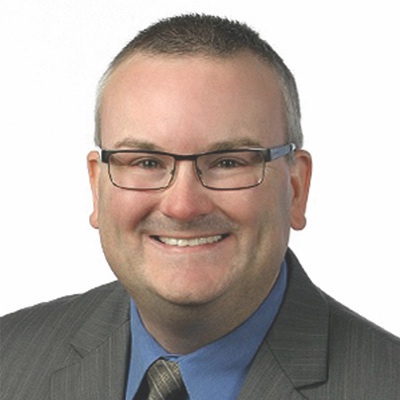 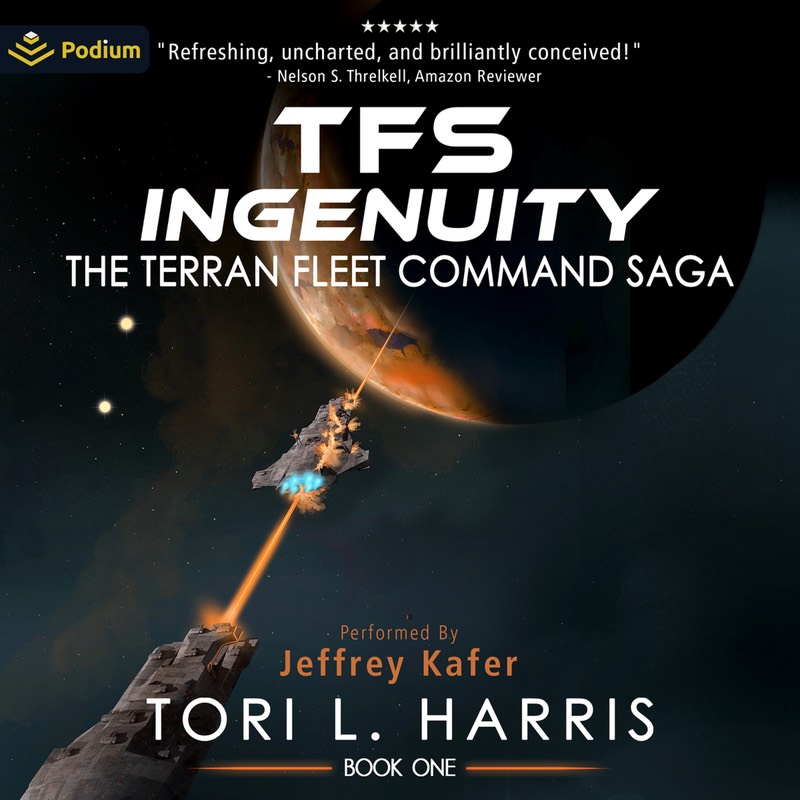 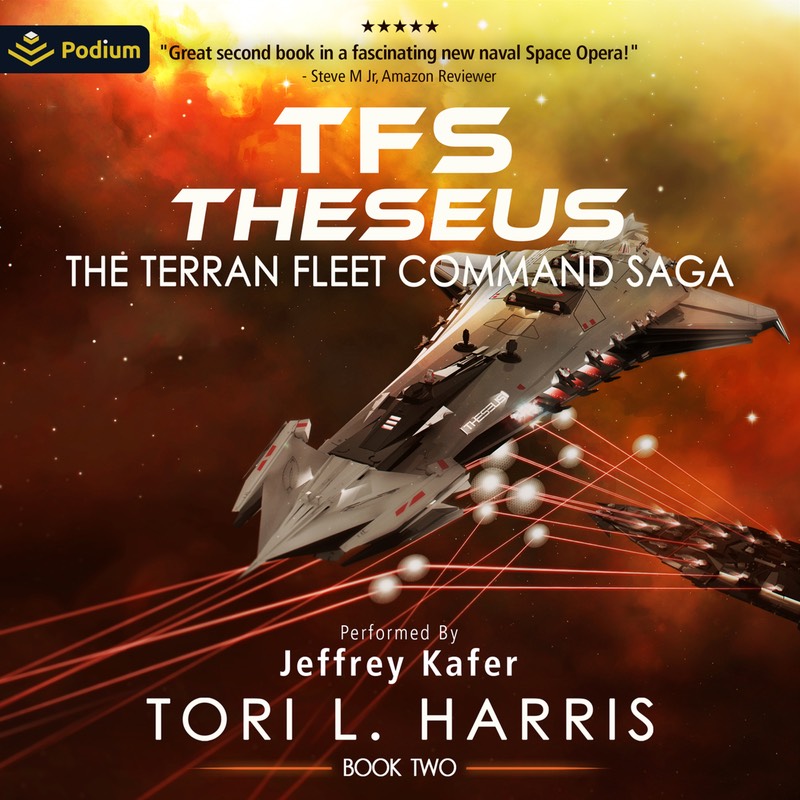 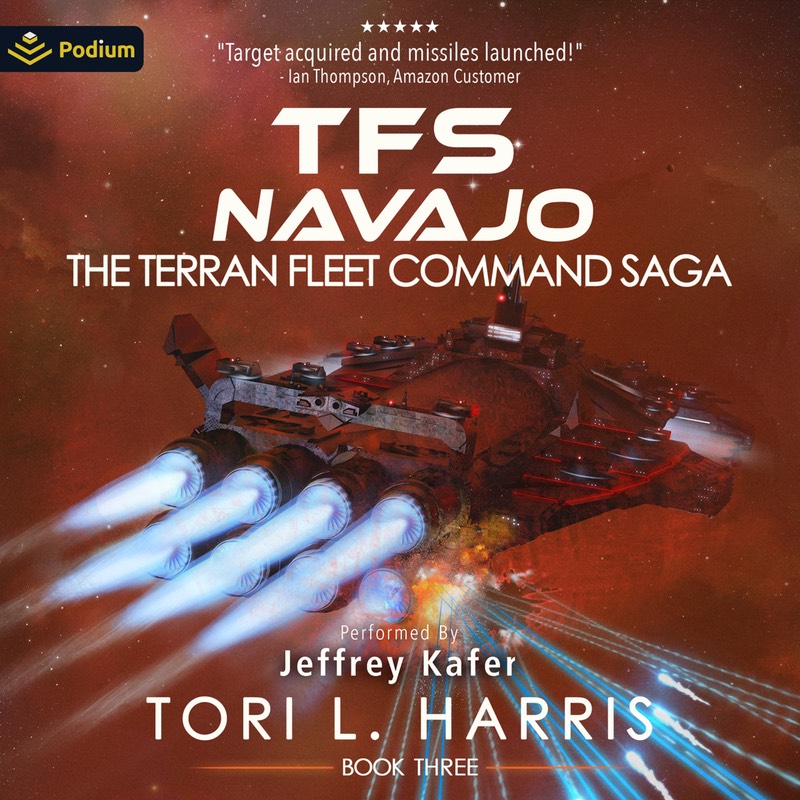 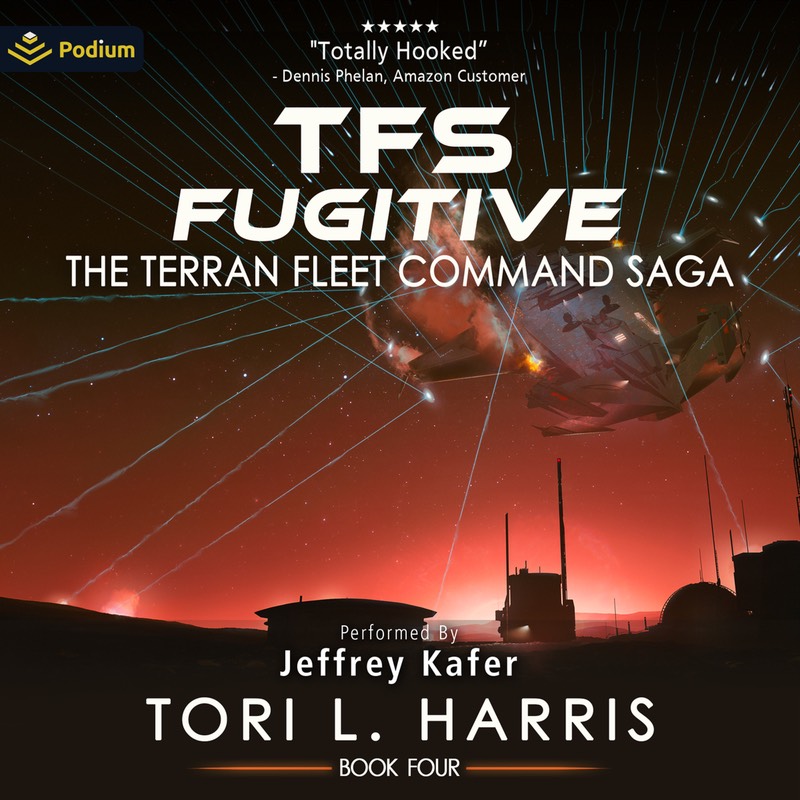 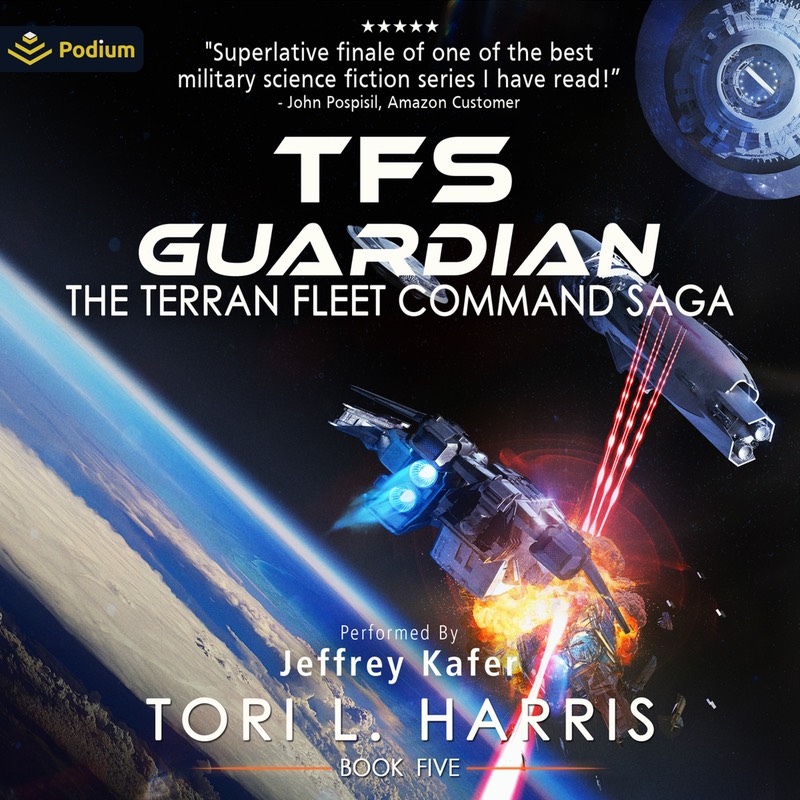